Recently released data shows that in April, many corners of the Chinese economy have contracted 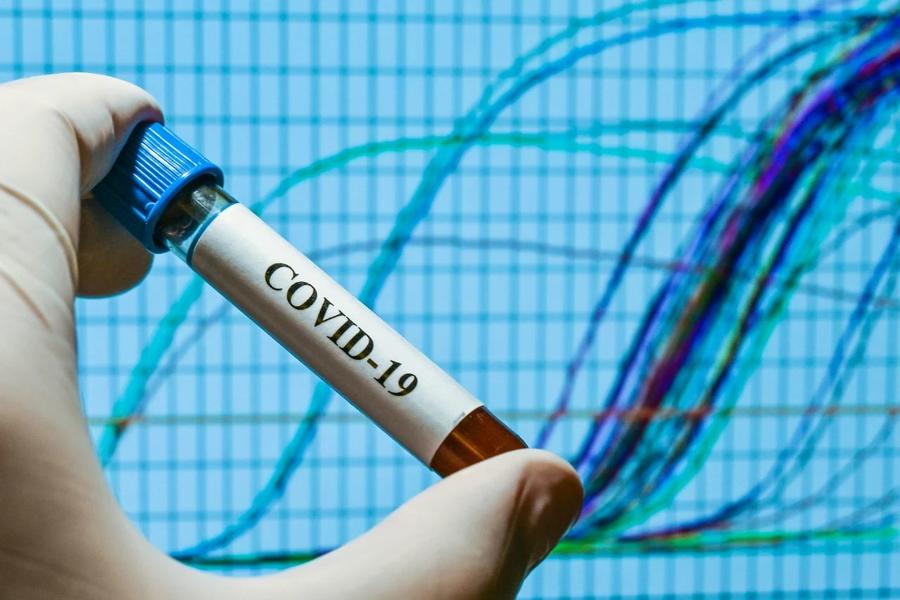 The National Bureau of Statistics has stated that China’s consumption fell 11.1% on year in April. A poll from The Wall Street Journal expected a much smaller decline of around 5.4%. While expectations had industrial production at a slight increase, it too dropped by 2.9% in April from a year ago while manufacturing is also being dragged down. Unemployment numbers are also unsettling particularly in major cities. Lastly, fixed-asset investment rose slower between January-April than expected.

Covid is now visible in its viral infection of the economy. Many of the official numbers released are the worst since the initial 2020 pandemic. The macroeconomic environment continues to behave with volatility and increasing complexity. China is expected to open the economy carefully, and will likely recover from these newest measures. China however, isn't alone with the greater issues going on like global inflation and supply chain disruptions that are outside of Beijing’s control.

Stay at home orders, primarily in Shanghai, have shut down factories or forced them to operate at limited capacity. With certain geographic areas being densely productive, sometimes specialized, and crucial to the overall economy, the effect of Covid on just one or several cities has proven to be immense on China and their trade partners. Balancing public health with economic health has been a pivotal issue for nations throughout the pandemic. The recent numbers are showing that China’s zero-Covid policy is very harsh on their already sensitive economy. The numbers for the second half of the year will have to show a complete turn for the better to get China growing again.