The two companies plan to jointly develop the Korean market. 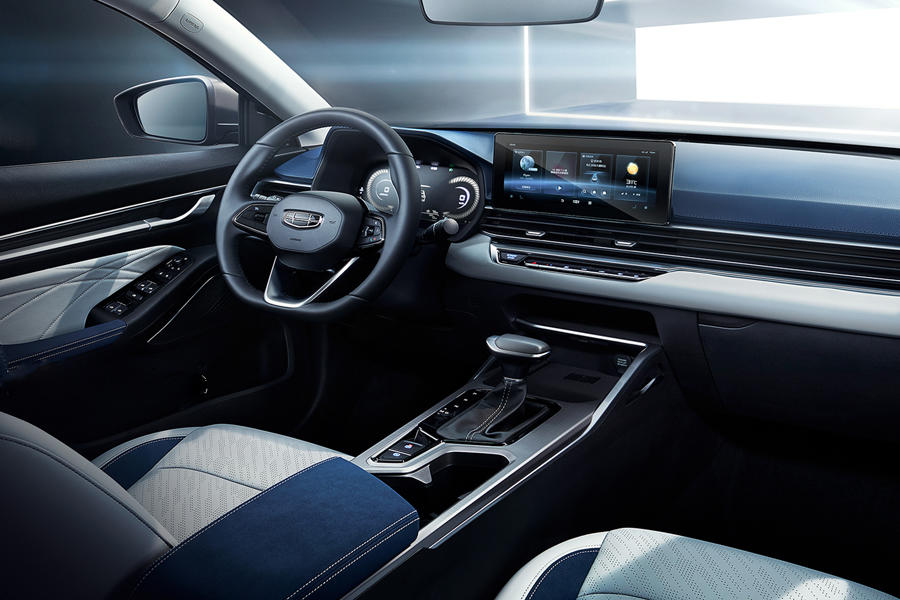 On a pro-forma basis, Geely Automobile Holdings via its subsidiary, Centurion Industries Limited, will possess 34.02% of the total shares of RKM. Renault Group, the top shareholder in Nissan Motor, will remain the largest stake owner of RKM and continue to control the entity.

The agreement is subsequent to a framework agreement signed in January 2022 between the two groups.

Previously, Geely and Renault announced a partnership in January 2022 to roll out new models in both the Korean market and overseas markets. They include mixing fuel-efficient Hybrid Electric Vehicles (HEV) and Internal Combustion Engine (ICE) models. The Renault Korea Motors facility in Busan, South Korea, will take the lead with mass production expected in 2024.