On May 7, China’s Sinosteel Corp (中钢集团) signed a deal with the Cameroonian government and obtained the permit to exploit iron ore in a mine. 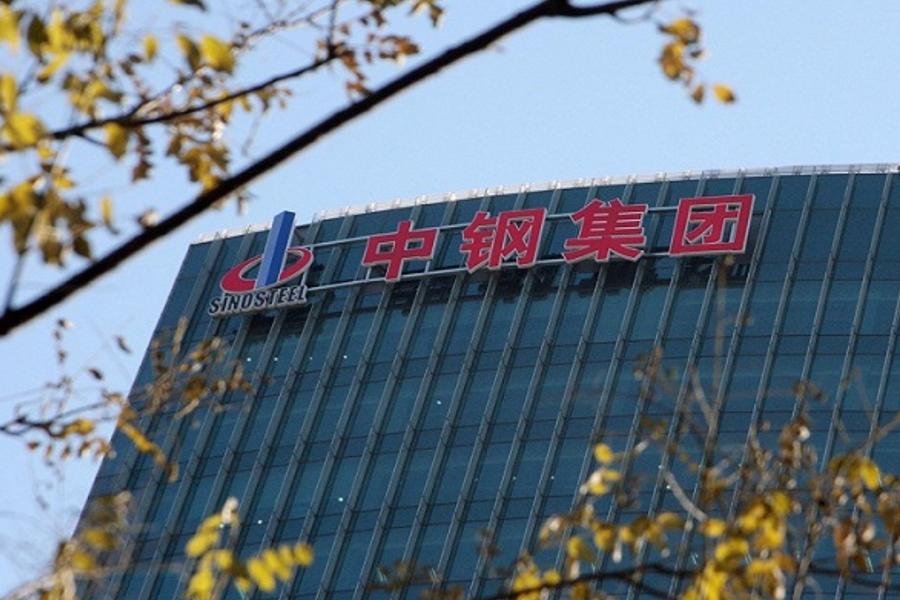 After signing a contract with Gabriel Dodo Ndoke, Cameroon’s minister of mines, industry and technological development, Sinosteel now has an official permit to exploit iron ore. The Lobe ore is located in the Kribi area on the southwest coast of Cameroon where it has approximately 600 million tons of magnetite.

According to the contract, the corporation poured an investment of more than USD 700 million to cover an iron ore processing plant, a 20-kilometer transportation pipeline, a 60,000-kilowatt powerplant to supply electricity, and an ore terminal.

This project is expected to produce 4 million tons of iron ore concentrate at over 60%per annum when the final implementation is put into operation. Sinopee disclosed that this project will be built into an integrating iron ore project that includes mining, processing, power generation, and terminal infrastructure. The company will also carry out feasible strategic plans in accordance with other related subjects.

In general, Sinosteel encompasses with five major sectors, including mining, engineering equipment, technology and new materials, trade, and logistics management. In addition to the iron ore project in Cameroon, the corporation also extracts mineral resources in the Midwest iron ore mine in Australia, nickel mines in Philippines, Indonesia, and Zimbabwe.