The company just went public on the Hong Kong Stock Exchange in March. 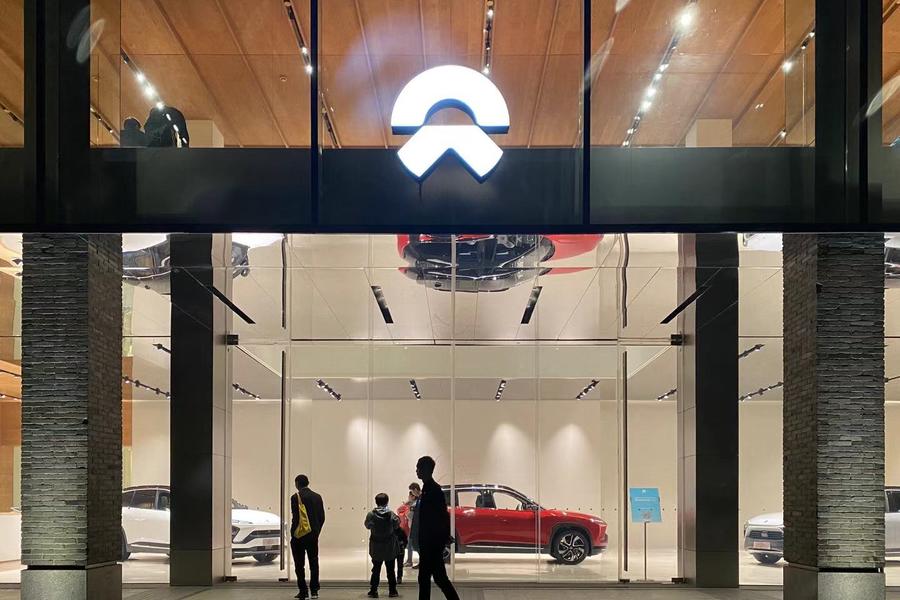 Chinese electric carmaker Nio (NIO:NYSE) announced plans for a second listing of its Class A shares on the Main Board of the Singapore Exchange (SGX).

The company claimed that it had obtained a conditional listing qualification for a secondary listing from the bourse. The offering will adopt the way of introduction and will not involve selling new shares or fundraising.

The shares listed on the SGX will be fully fungible with the American depositary shares (ADSs) listed on the New York Stock Exchange after listing, Nio said.

The Tesla rival is viewed at the risk of being delisted from U.S. exchanges, which has been identified by the U.S. Securities and Exchange Commission under the Holding Foreign Companies Accountable Act.