The existing Giga Shanghai just reopened from local Covid restriction at the end of April. 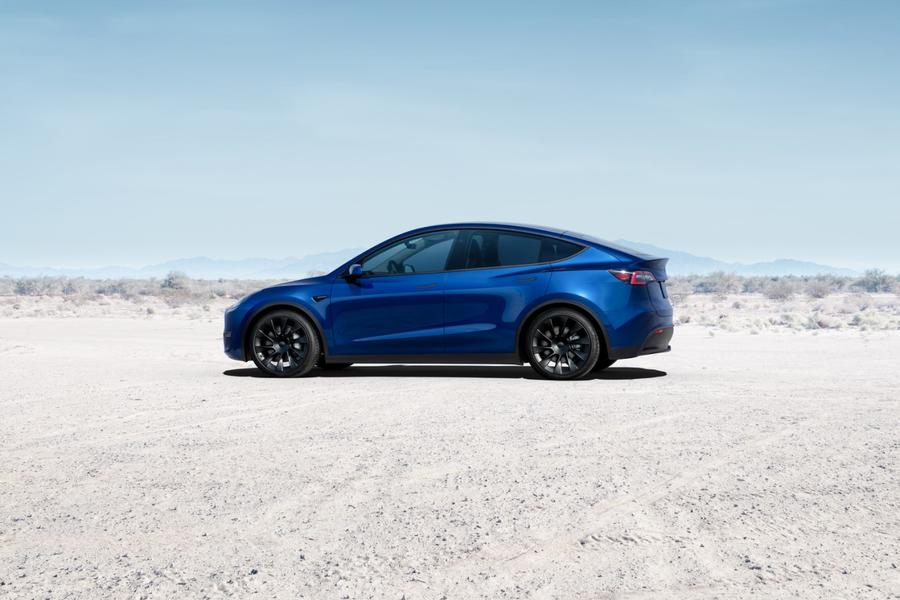 Tesla disclosed the project of constructing a new factory in Shanghai to more than double production capacity and turn Shanghai into ‘the world’s largest vehicle export hub’, according to a thank you letter to local Shanghai Pilot Free Trade Zone in Lingang Area.

Had the second plant finished, Tesla would be able to produce 450,000 more cars annually, including Model 3s and Ys. The total annual output will hit one million vehicles, plus the current capacity.

"For Tesla, the completeness of the local indusrty chain is a primary consideration in its site selection. That's because cost reduction and maximization of  profits are what all companies, including Tesla, are pursuing." Secretary General of China Passenger Car Association Cui Dongshu said.

Tesla reported its first-quarter earnings after the trading session on April 20. Despite the impact of COVID-19 and the supply chain crunch, its revenue and the net profit clearly beat market expectations and continued to hit record highs.

Specifically, the company generated USD 18.76 billion revenue in Q1, up 81% from a year ago and higher than analysts' expectations of USD 17.92 billion. The non-GAAP net income was USD 3.74 billion, growing 255% year on year, and the earnings per share (EPS) were USD 3.22, elevating 246% YoY, surpassing analysts’ expectations of USD 2.27.