After this round of financing, Lingque Technology will increase investment in product R&D, manufacturing, and commercialization. 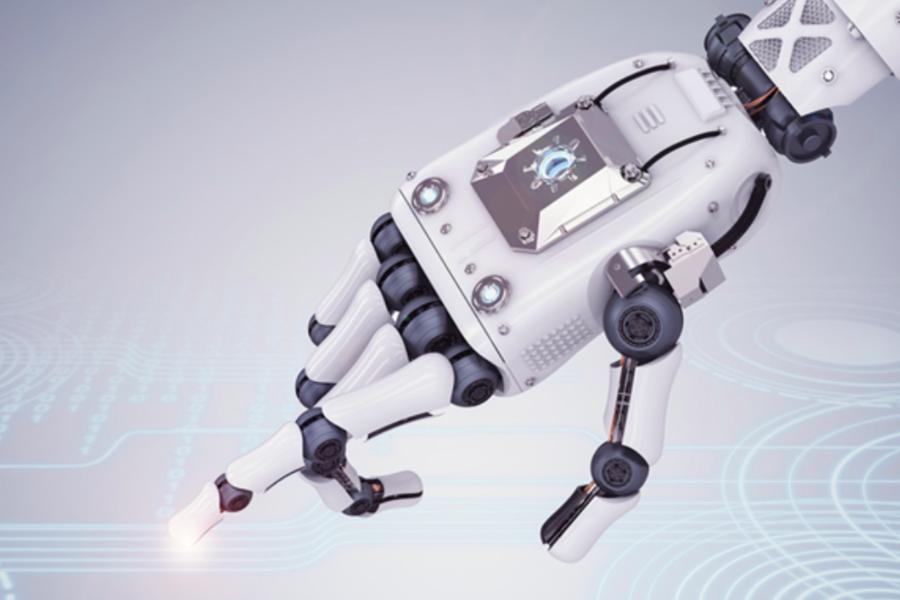 Lingque Technology (Chinese: 领鹊科技), a company that focuses on theR&D, manufacturing, and operatingoperationof construction robotics, announced its Series A financing round worth hundreds of millions of CNY on April 25.

The round was, led by IDG Capital, and existing shareholder Atypical Ventures also participated in the round, business registration information portalTianYanCha.com showed.

The company’s first product putty and latex paint spraying machine covers the complete oil work process during building decoration, and it was put into commercial operation in October 2021. Hundreds of the products are expected to be delivered this year to serve various property owners and construction contractors, according to Cyzone, a business media outlet.

Zhang Zhixiang, the founder and CEO, said the company's putty and latex spray robot can perform the same work as a decoration worker, but at 60% of the latter's cost. And the cost could even drop further.

He added that compared to non-standardized manual labor, the quality of Lingque's robots' paint work is more consistent and cost-efficient -- more than five times as efficient as a human painter.

In Q4 of the previous year, Lingque Technology completed four commercial projects, mainly public home decoration. It is expected that with the increasing investment in its products this year, the company will achieve further revenue growth.