The company declined to comment on news of this long-awaited IPO. 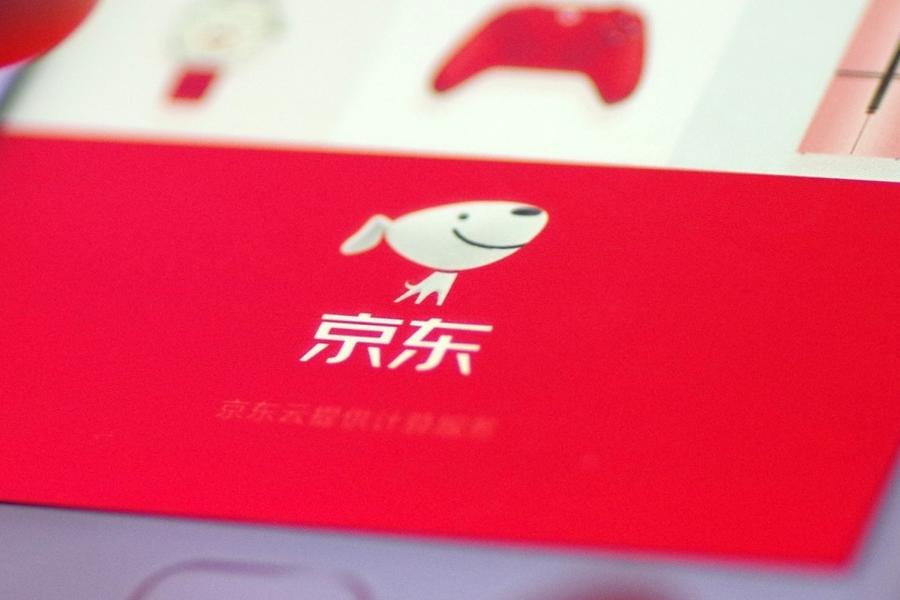 JD Technology, the financial technology affiliate of Chinese e-commerce giant JD.com (JD: NASDAQ), is preparing for an IPO that could raise between USD 1 billion and USD 2 billion on the Hong Kong Stock Exchange this year.

The company is reported to be working with investment banks including Bank of America, CITIC Securities and Haitong International on listing details.

JD Technology's switch to the Hong Kong bourse as an alternative comes after its application for a listing on the Star Market of the Shanghai Stock Exchange met with failure.

On October 16, 2020, JD Digits, the precursor to JD Technology, replied to the first round of queries from the Shanghai exchange, but the two sides had no further exchange.

Information on the bourse's website on April 2, 2021 showed  that screening of JD Digits' IPO application had been halted.

The company replied it had withdrawn the bid, citing considerations about its own development strategy.

JD Digits was restructured as JD Technology in September 2018 in response to China's mounting scrutiny against the fintech industry.

On December 30, 2020, JD.com, an arch rival of Alibaba Group (BABA: NYSE) in e-commerce, announced that it will integrate the artificial intelligence and cloud businesses into its fintech arm JD Digits in an effort to achieve business synergy.

Li Yayun, who was then the chief executive officer of JD Digits, was later named head of the subsidiary JD Technology.

Similar name changes are common in China's Internet space and reflect a desire to assuage regulatory concerns. A typical example is the rebranding of Ant Group in May 2020, formerly known as Ant Financial.

On March 2021, JD.com stated that it had inked an CNY 15.7 billion agreement to divest the tech giant's cloud and AI businesses and merge them with JD Digits.

JD previously held a 36.8% stake in JD Digits, and this proportion increased to approximately 42%.

According to the company, JD Technology has become the core platform within the JD conglomerate to provide technical solutions to external stakeholders.