A new power exchange brand, EVOGO, has been established by CATL – the company believes that power replacement and fast charging are better than hydrogen energy for economy and maturity. 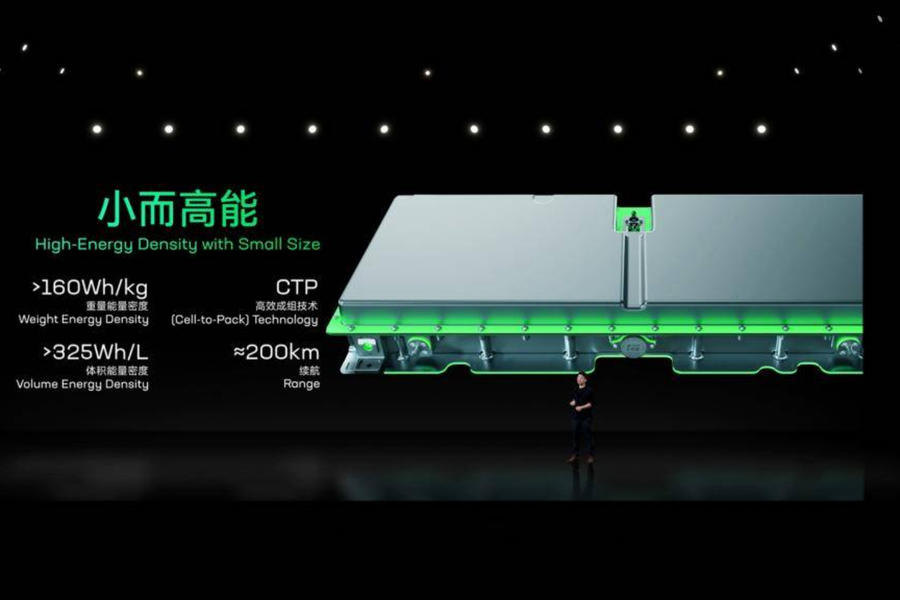 The layout of CATL in the field of Battery Replacement began in 2020. In August 2020, the company joined with NIO and Guotai Junan Securities to invest in and establish Wuhan Weineng Battery Assets to promote the implementation and development of the new separated-vehicle-battery business model and launched BaaS (battery as a service) on this basis. At the annual performance presentation meeting in May 2021, Zeng Yuqun, chairman of CATL, said that the company believes that power replacement and fast charging are better than hydrogen energy in economy and maturity and is negotiating relevant cooperation with automakers. In July of the same year, CATL first established a subsidiary of Shidai Dianfu in Xiamen as the primary carrier of the battery replacement business.