The photos show a different instrument screen and center screen setup than all three of XPeng's existing models. 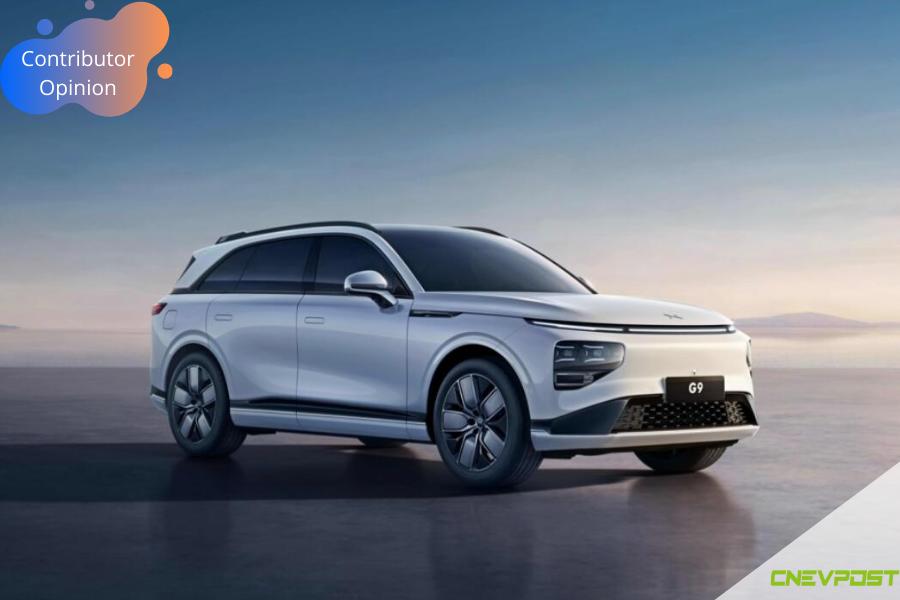 XPeng Motors announced its flagship SUV, the G9, in November last year without providing much detail at the time. Now, the first spy photos of what is suspected to be the model have revealed part of the interior layout.

Local automotive site Xchuxing today posted two unofficial photos of what they say are the interior of the suspected XPeng G9, showing that its instrument screen and center screen are set up differently than all three of XPeng's existing models. 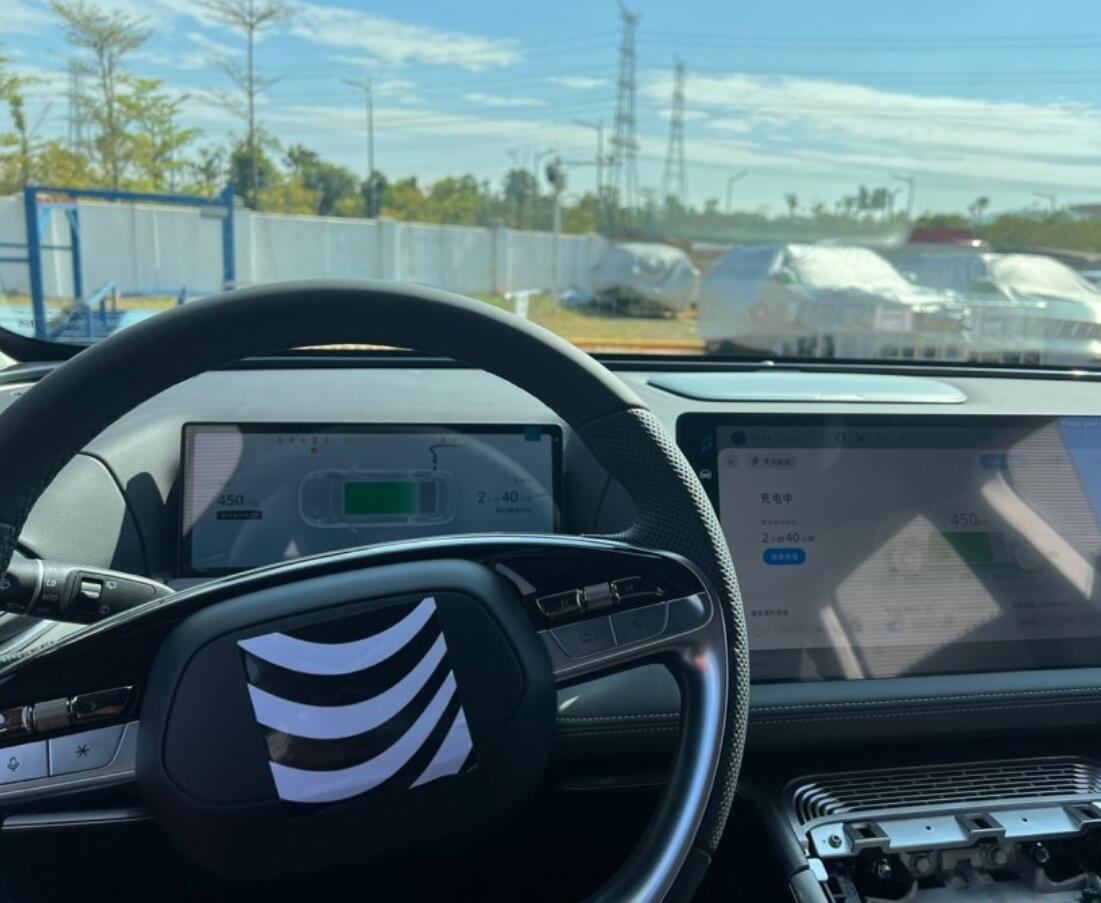 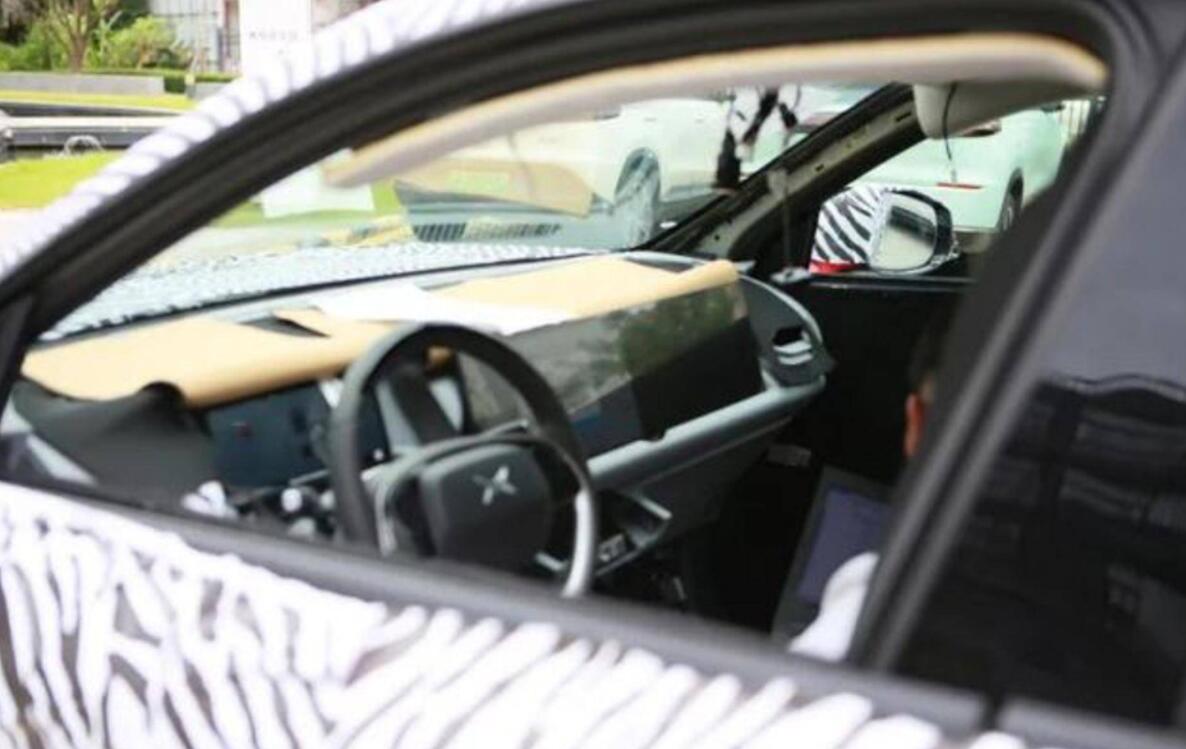 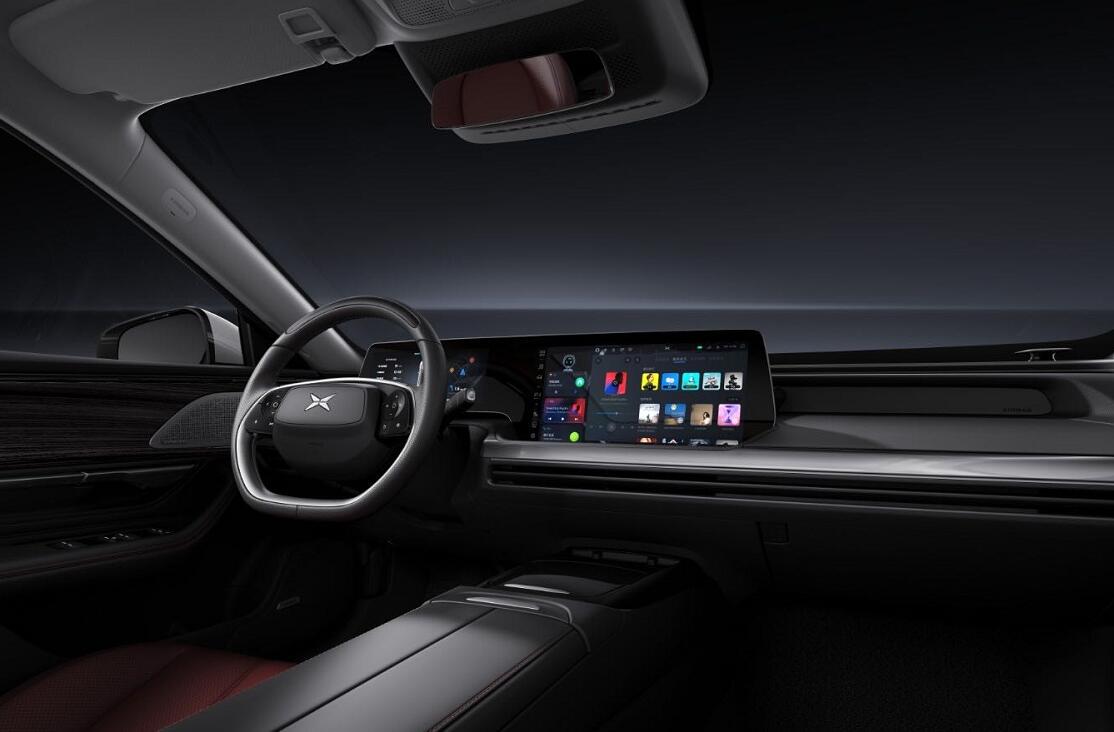 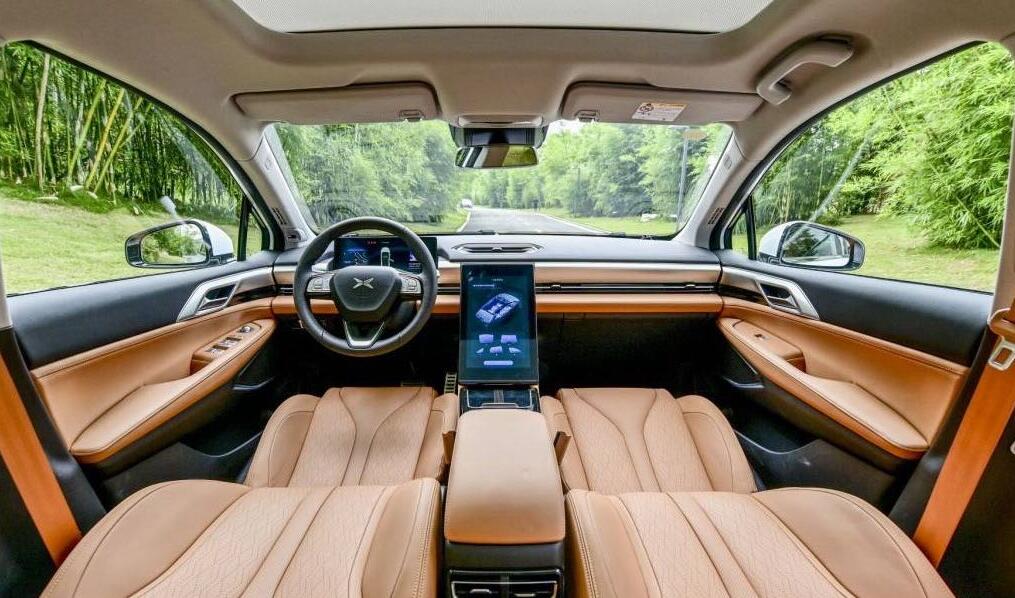 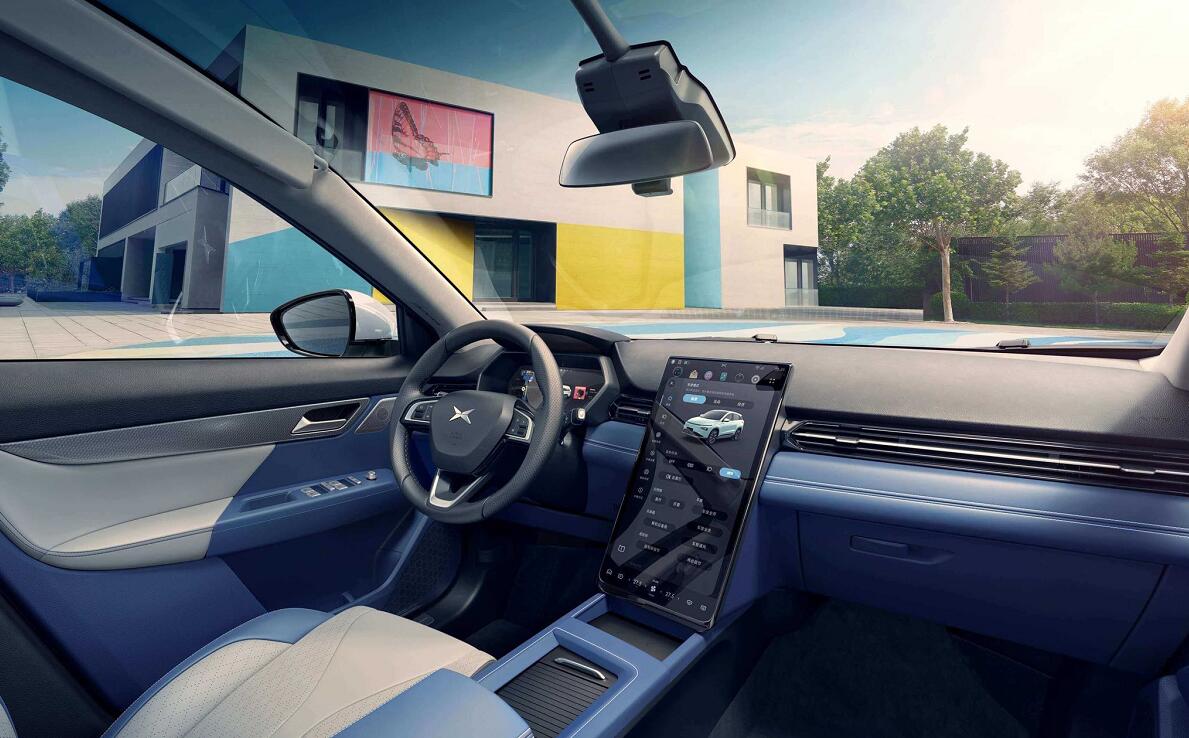 XPeng Motors officially unveiled the G9 SUV, its fourth model and the first to be released after the brand refresh, at the Guangzhou Auto Show, which opened on November 19 last year.

XPeng said the G9 is the company's first vehicle designed directly for the international market and meets both Chinese and international standards in terms of vehicle safety.

The XPeng G9 is China's first production vehicle based on the 800V high-voltage SiC platform and can get a range of more than 200 kilometers on a five-minute charge, the company said.

The new vehicle's X-EEA 3.0 electrical and electronic architecture will offer sensorless OTA upgrades that take less than 30 minutes each and do not affect the vehicle's normal driving.

XPeng did not release any more information during the brief presentation, saying that details will be announced at the 2022 Beijing Auto Show.