On November 16, the company completed its D round financing of approximately CNY 2.360 billion, with its leading investors including Xiaomi, GLVentures, Meituan and CPE. 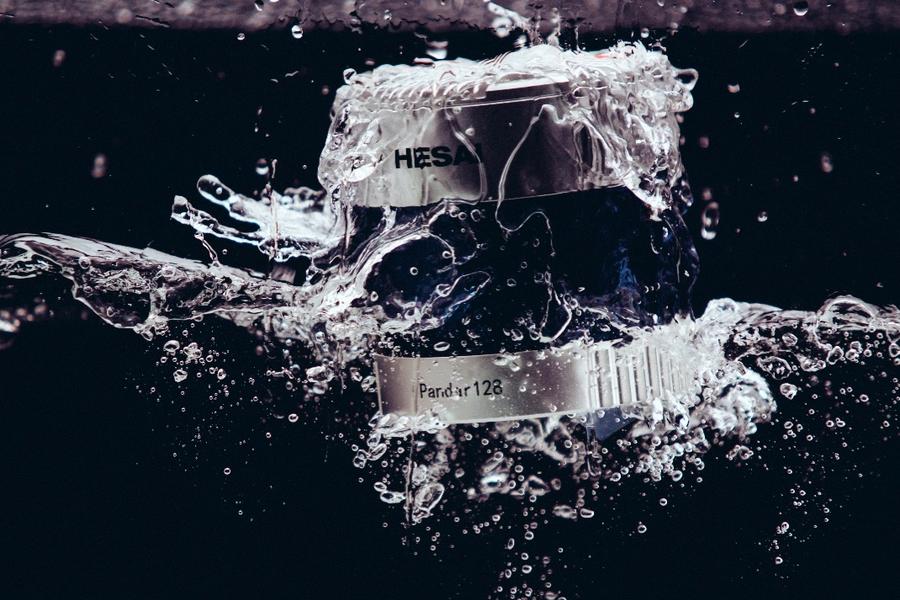 The financing will be used to support large-scale mass production delivery of hybrid solid-state pandar (lidar) for pre-loaded production, the construction of the Mercedes-Maxwell Intelligent Manufacturing Center, and the development of high-performance pandar chips for vehicle regulations.

Since October 2017, the company has completed a total of six rounds of financing, with total funding of more than CNY 3.88 million.

The company, founded in 2014, is mainly engaged in pandar manufacturing. At present, with competitors such as NIO, Beijing Automobile Works, Chang'an Automobile and Great Wall Motor announcing to equip pandar on the next generation of company models, the technology has been put into mass production applications at an unexpected rate.

A New Dimension of Ed-Tech: Reshaping the Future Through Metaverse