Baidu Apollo and WM Motor officially released two new cars on October 19, both of which are based on the WM Motor W6 SUV. 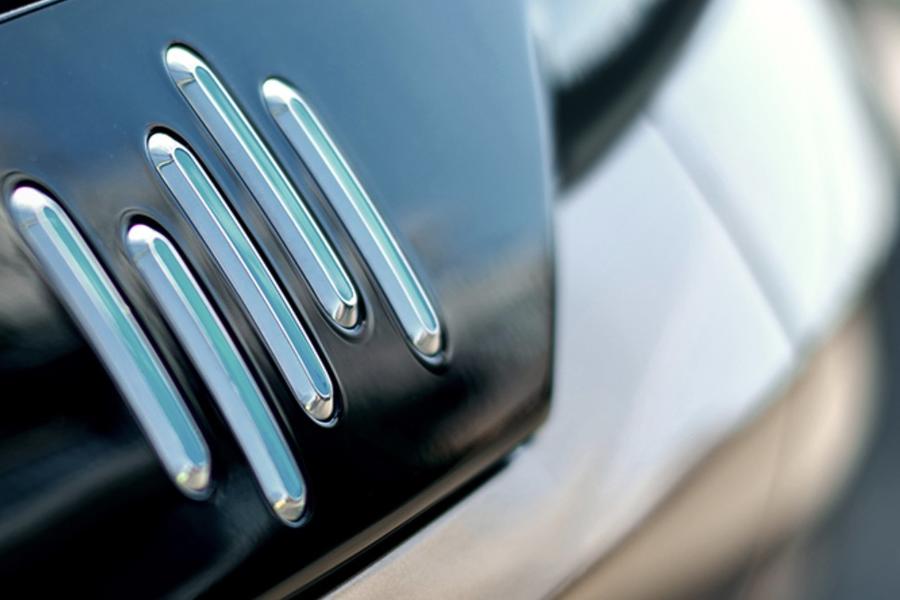 One is a new generation of the unmanned vehicle Apollo Moon mass production model equipped with LiDAR (Apollo Moon WM Motor version), and the other is a mass-production model equipped with Baidu Apollo Navigation Pilot (ANP) assisted driving system and Apollo Valet Parking (AVP) autonomous parking system. This also means that the cooperation between Baidu and WM Motor has completed full coverage from AVP and ANP to completely unmanned Apollo Moon models.

According to Baidu, the Apollo Moon version of the W6 and WM Motor W6 models with ANP and AVP both adopt the 'ANP-Robotaxi' architecture, which can achieve data generation and sharing at the same time.

The W6 with ANP+AVP model has 12 cameras, 5 millimeter-wave radars and 12 ultrasonic radars with L2+ autonomous driving capabilities, which means that it can realize higher-level pilot-assisted driving capabilities such as intelligent avoidance, autonomous lane changing, driving through on- and off-ramps and access to service areas.

The Apollo Moon version of the W6, on the other hand, adds one custom LiDAR system and corresponding driverless redundancy to the ANP+AVP version, allowing for fully driverless capability. It adopts a range of 46 safety technologies and 59 travel service designs with full sensor and computing unit redundancy. Even if one system fails, it can ensure that the whole vehicle still carries out driving commands and brings passengers to a safe place.

At the same time, for the Apollo Moon version of the W6, all the sub-packaging processes before the production line are independently completed by WM Motor, allowing the production process to be further optimized. Baidu also claimed the robotaxi can achieve an operating cycle of more than five years and can be put into large-scale stable operations.