Vitalbridge Capital, a venture capital firm based in Shanghai, received over USD 250 million in a round 2 of funding to help the company capture the growth potential of digitalization in various industries. 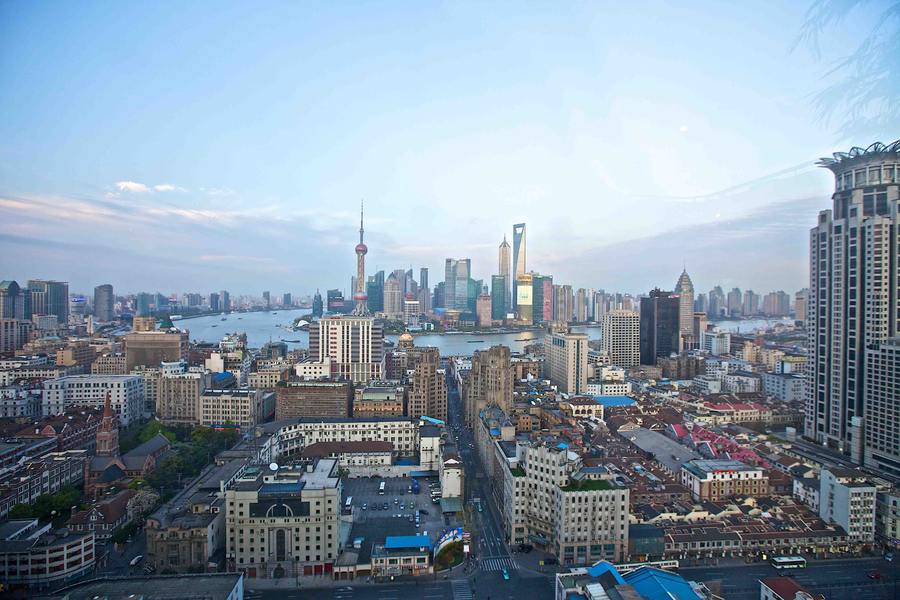 Vitalbridge Capital's USD fund II includes all the investors from Fund I, including Adams Street and multiple private offices, insurance companies, and other long-term investors. Fund II was expected to end at USD 250 million, but the final amount exceeded this and came to 275 million. As of today, Vitalbridge Capital manages approximately 30 projects, all surrounding the digitalization of medical services and more.

Vitalbridge Capital was founded in 2019. The company finished Fund I with USD 150 million. Vitalbridge Capital focuses on China's medical, construction, and corporate management industries and their digitalization. As new technologies and innovations fuel the growth of these industries, Vitalbridge attempts to capture the trend and fully realize the revenue potential of companies active therein.

The company adopts a thematic investment approach to allocate Vitalbridge's resources and time. They target markets with low supply and operation efficiency but large revenue sizing potential. Then Vitalbridge finds innovations that are able to help solve the existing problems.