The firm is in talks with HSBC Holdings to arrange the listing. 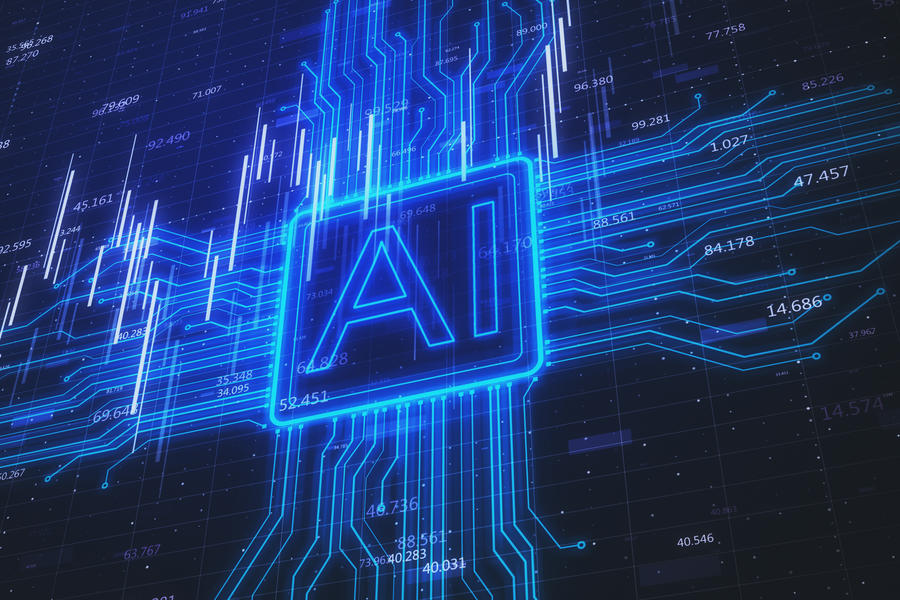 Tang Xiao'ou, the founder of SenseTime, said as early as 2017 that "the company is considering listing in the United States, Hong Kong or the Chinese Mainland."

Upon being asked neither SenseTime nor HSBC made a comment.

The AI firm has already completed 10 rounds of financing since 2014 with a cumulative financing amount of about USD 4 billion.

According to SenseTime's public financing plan, in 2019 the firm's revenue was CNY 5.06 billion, with a gross profit margin of 43%. Its gross profit was CNY 2.16 billion; in 2017 and 2018, the net interest rates of SenseTime were 2% and 3% respectively, while the net profit amounts were CNY 11 million and CNY 59 million respectively.