The decision is generally regarded as an end sign of the OEM price boom. 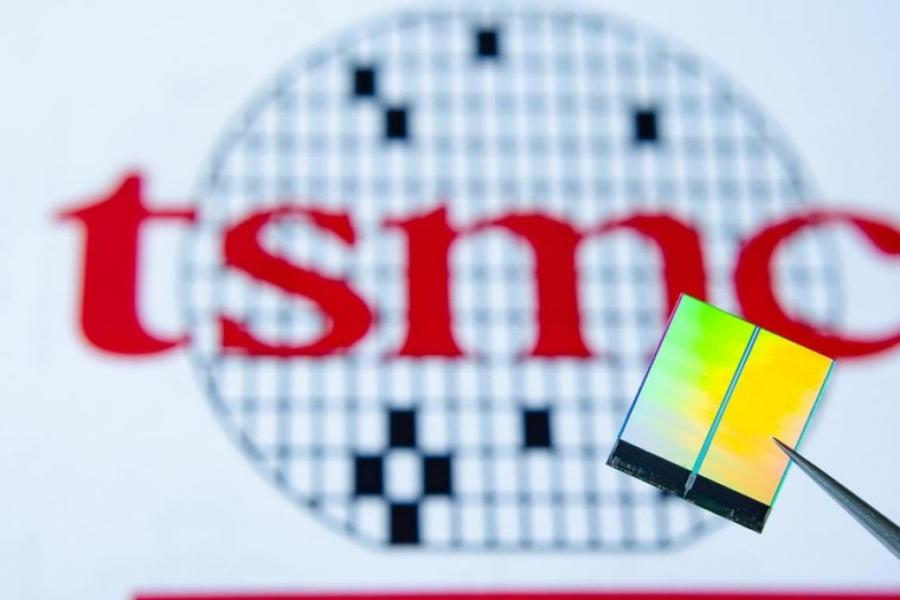 According to the company's announcement, the increase of the process quotes will end to maintain a long-term customer relationship. Since the second half of 2020, with the continuous high demand for chips, the price rise frequency of wafer manufacturers has increased. Therefore, TSMC's decision is generally regarded as a sign of the end of the OEM price boom.

After analyzing the reasons, we think it may be related to TSMC's production expansion plan. At the end of last month, TSMC planned to raise the target of the 28nm expansion plan of Nanjing Factory and increase the monthly production capacity target from 40,000 to 100,000, increasing 1.5 times. The company expects to mass produce in the second half of 2022 and complete the construction of 40,000 pieces per month in the mid of 2023, which indicates the largest mature process expansion of TSMC in the recent seven years.

TSMC took the lead in launching the 28nm process as early as 2011. In the revenue structure of TSMC in 2020, 28nm process chips account for 12.67% of the total revenue, second only to 7Nm and 16nm, and are the third-largest revenue force of TSMC. This process has the advantages of high performance, low power consumption and low cost. Hence, the industry leader's reaction to the price adjustment, which, we believe, may become a turning point in OEM prices.

CONTACT US
Scan QR code to contact us for professional consulting services
Next article
China Tower Achieves CNY 42.67 Bn in Revenue in H1 2021