The autonomous driving firm has set its eyes on car production – the company has confirmed the establishment of a 10-member team in Shanghai. 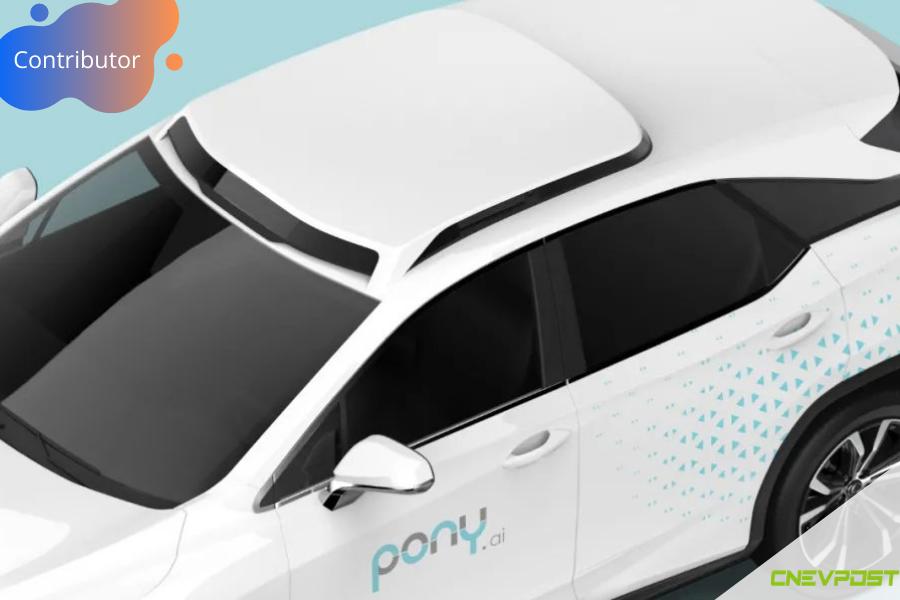 Pony.ai is now on the record as saying that the whole autonomous driving industry is growing rapidly – all aspects of the company's business are actively promoting that line of development. Pony.ai will actively evaluate the prospects of various business sectors and adjust its business framework accordingly at any time.

People familiar with the matter believe that Pony.ai's car-making plan may be related to its IPO plan. The firm is planning to go public through a special-purpose acquisition company. At present, it has made contact with investment banks like Goldman Sachs. It is expected that relevant information will be made public in September, at the latest.

It is reported that the post-IPO valuation of the firm is expected to reach USD 10 billion.

According to EqualOcean data, since its establishment, the self-driving firm has completed a total of seven rounds of financing with investors such as Sequoia Capital China, IDG Capital, Toyota and others.