On June 8, the Chinese online retailer MissFresh filed for an IPO on the Nasdaq under the MF symbol, with a tentative maximum fundraising of USD 100 million. 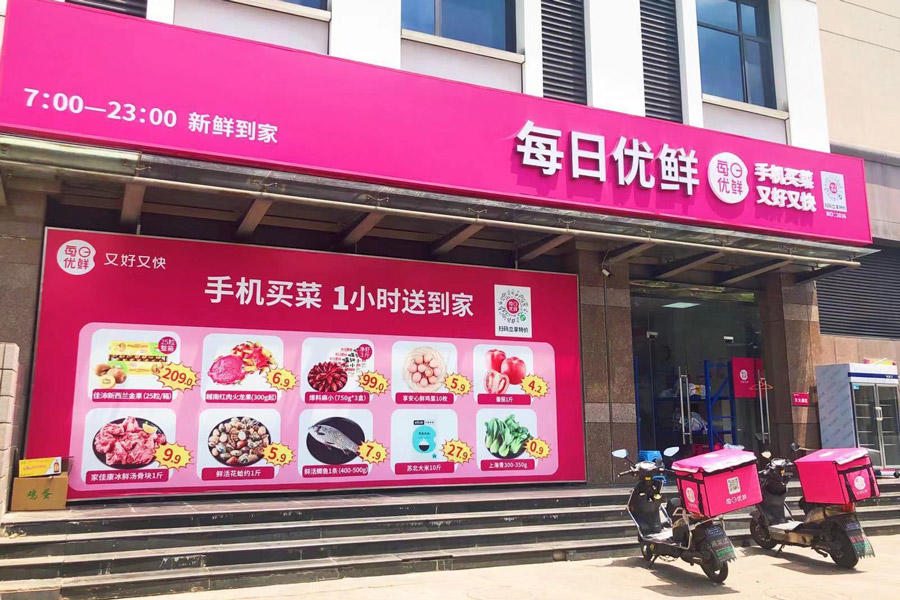 Founded in October 2014, MissFresh pioneered the front warehouse real-time retail business in 2015. As of March 31, the firm had established 631 front warehouses in 16 cities in China, with a cumulative total of over 31 million trading users.

In March 2021, MissFresh launched its new strategy of '(Front Warehouses + Smart Grocery Stores) x Retail Cloud', with an aim of becoming the largest digital platform of community retail in China through the layout of multiple formats.

MissFresh has raised 10 rounds of financing since 2014, with three rounds in 2020 alone. Among them, the amount of Series E round in July 2020 was USD 495 million, which was led by a fund from CICC Capital and co-financed by several institutions, including ICBC International and Tencent.

The company did not disclose the planned financing scale in its filing, but in early April 2021, some media reported that MissFresh might raise at least USD 500 million, possibly as much as USD 1 billion as it seeks to go public in the US.