India's Ministry of Communications has released a list of telecom equipment manufacturers that will be allowed to participate in India's 5G communication test, including Ericsson, Nokia and Samsung. None of the Chinese companies, such as Huawei and ZTE, were included. 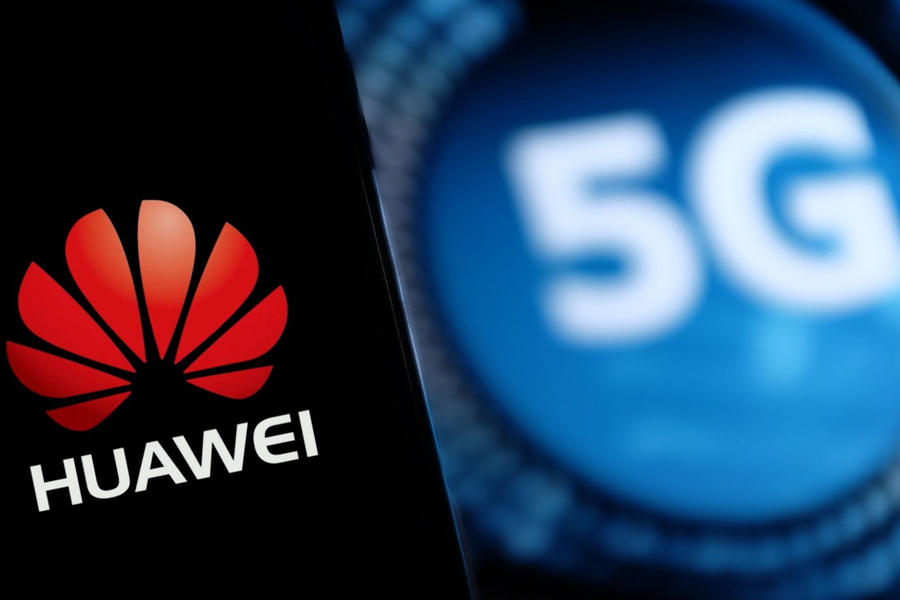 Wang Xiaojian, the spokesman of the Chinese Embassy in India, expressed concern while answering a question on this matter, claiming that this practice in India not only damages the rights of Chinese enterprises but also hinders the improvement of the Indian business environment.

India's telecom operators have consistently avoided cooperation with Chinese telecom companies in the 5G field due to the confrontation on China and India's border, which echoes the actions of the US, the UK and Australia.

Actually, Huawei has been committed to Indian telecom construction for 20 years. In January this year, Li Xiongwei, CEO of Huawei in India, expressed Huawei's willingness to continue to cooperate with Indian suppliers in 5G network construction. He also offered technology transfer to ease any security concerns on Huawei.

Indian officials' animosity towards Chinese enterprises' participation in local 5G construction is not brand new. On August 12, 2020, Indian media reported that the Confederation of All India Traders sought to prohibit Chinese technology companies Huawei and ZTE from participating in the deployment of 5G network business in India. On March 10 this year, India passed an amendment requiring all telecom operators to only purchase equipment from 'trusted' suppliers approved by designated institutions.

According to the Global Times, India's building of 5G system is, in fact, to purchase core components and systems from Nokia, Ericsson and other companies and then carry out some 'independent' packaging. Some local users complained the 4G speed is actually comparable to 2G at home.

In October 2020, Sunil Mittal, founder of India's largest operator Bati Telecom, said publicly that Huawei's products had done very well in the past 10 to 12 years, obviously better than those of Ericsson and Nokia. On the issue of 5G construction in India, he commented that Huawei should be included, and Indian operators still want to use Huawei equipment.