Autohome to Enter the Hong Kong Stock Market on March 15

If successfully listed in Hong Kong, Autohome will be listed on both the US and Hong Kong stock markets. 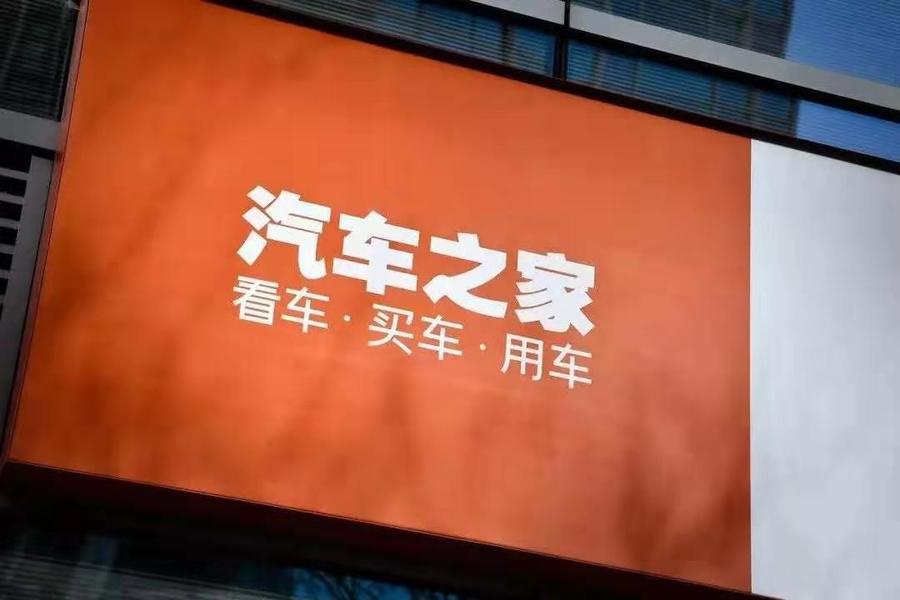 The firm currently has three main revenue sources: advertising services, dealer subscription services and online marketplace and others. As of December 31, 2020, the number of daily active mobile users of Autohome ranked the first among many auto service platforms.

Autohome was founded by Li Xiang, the founder of Li Auto, and then Telstra became a major shareholder. In June 2016, Ping An Insurance invested USD 1.6 billion becoming the major shareholder. Influenced by the business direction of Ping An, the consumer finance business has since become the major performance growth point aside from its media business. In the 2020 financial report, the overall GMV of Autohome reached CNY 510 million, which is five times more compared to the year before. In addition, the consumption loan GMV has a year-on-year increase of 20%.

Online channels have become the major automobile sales platform under the impact of the pandemic, and it also provides new development opportunities for companies.