The large manufacturer will focus on its core business through this spin-off and help Torch Technology raise enough funds for its research. 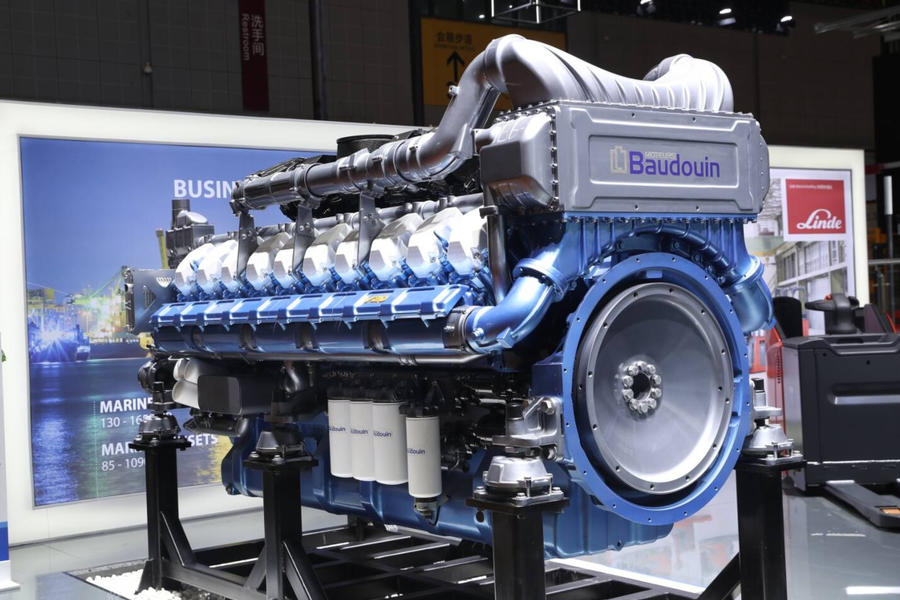 On February 25, 2021, Weichai Power announced that it plans to spin off its subsidiary Torch Technology to Shenzhen Stock Exchange GEM. Weichai holds 100% of the equity of Torch Technology Co., Ltd. This is another big move in the capital market since the company launched a CNY 13 billion private placement at the end of 2020. After the completion of the spin-off, Weichai Power will maintain a controlling stake in torch technology.

Torch Technology, with a registered capital of CNY 300 million, is a company converted from Zhuzhou Torch Company, which was founded in 1961. The company has become the largest automobile spark plug and ignition system provider in China. Data shows that the company's operating performance is stable. In the first three quarters of 2020, the company's total assets reached CNY 997.8 million and it achieved an operating income of CNY 655.1 million, and a net profit of 67.9 million.

Weichai Power said that, through this spin-off, Torch Technology will provide sufficient financial support for its core and cutting-edge technology research, enhance its core competitiveness and brand awareness, and realize leapfrog development.