The popular IC manufacturer has expanded its business to automobile sectors and is projected to show a remarkable performance in its 2020 annual report. 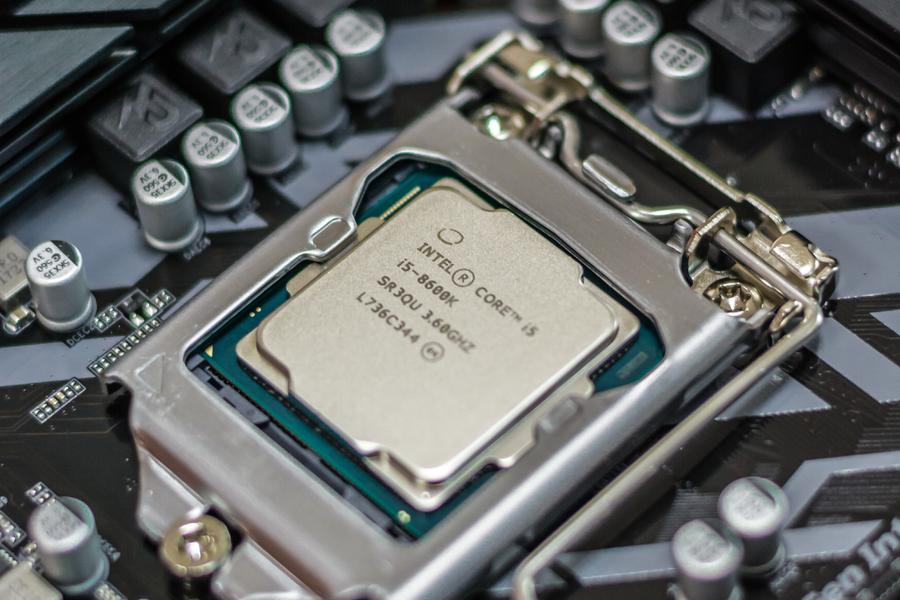 On February 7, 2021, Lens Technology announced an investment of CNY 3 billion yuan to build the 'Xiangtan Lens Intelligent Terminal Equipment' production base in Hunan. The production base will mainly carry out the whole machine assembly business. When finished, the production base is expected to have an annual assembly capacity of 100 million products. Besides the smartphone parts, the products of the base also include other kinds of intelligent terminals, such as tablet computers, wearable devices, automotive electronics and e-cigarettes.

In recent years, through vertical integration, the company has equipped the manufacturing lines including OEMs, modules and structural parts, and obtained larger advantages in production capacity and scale. Moreover, Lens Technology has expanded from the consumer electronics business to automobile-related business. At present, it has established long-term strategic cooperation with many automobile manufacturers, including Tesla, Bentley, Porsche, and BMW. As a first-class core supplier of Tesla, the company has supplied large quantities of products to Tesla for more than two years.

The company's financial data are also favorable to investors. According to the performance forecast made by the company, in the fourth quarter of 2020, the company achieved a net profit of about CNY 1.6 billion with an annual net profit from CNY 4.88 to 5.06 billion, with a projected year-on-year growth rate of up to 100%.