The large LED epitaxial wafers and chips producer is accelerating the development of new products and has reached cumulative sales of over one million chips. 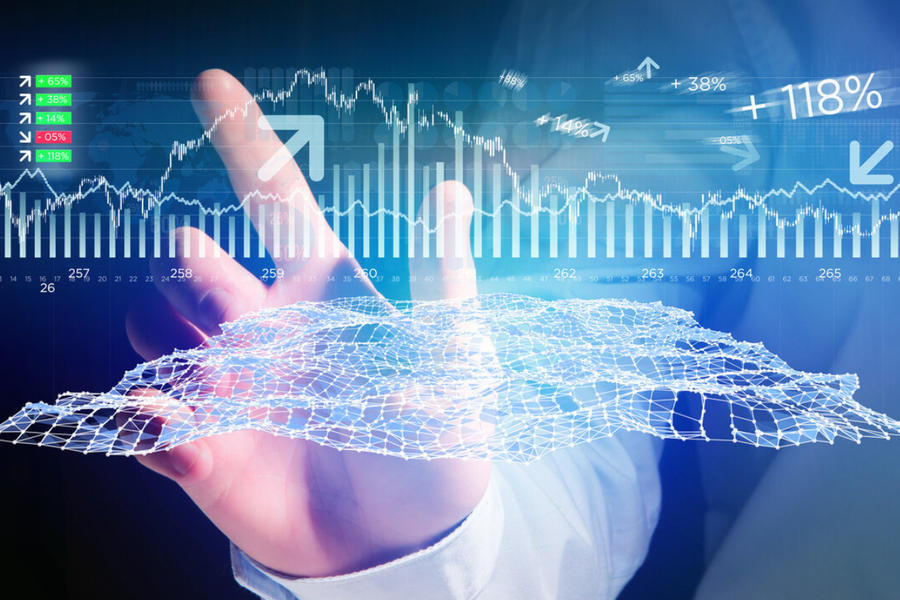 In 2020, the silicon carbide and gallium nitride semiconductor area received over CNY 43 billion investment from eight companies, and the relative markets show a prosperous situation. San’an said that benign competition is conducive to the development of the upstream and downstream of the semiconductor industrial chain. Meanwhile, it also said the company will speed up the development of new products and expansion of production capacity to stay ahead in the industry. The company introduced a popular product, Schottky barrier diode, in 2018, and its product lines from 650V to 1700V have been completed. The company’s cumulative sales have now reached one million items shipped.