In September, the company announced that it would acquire 100% equity interest in a data center in the Shunyi district of Beijing from CITIC. 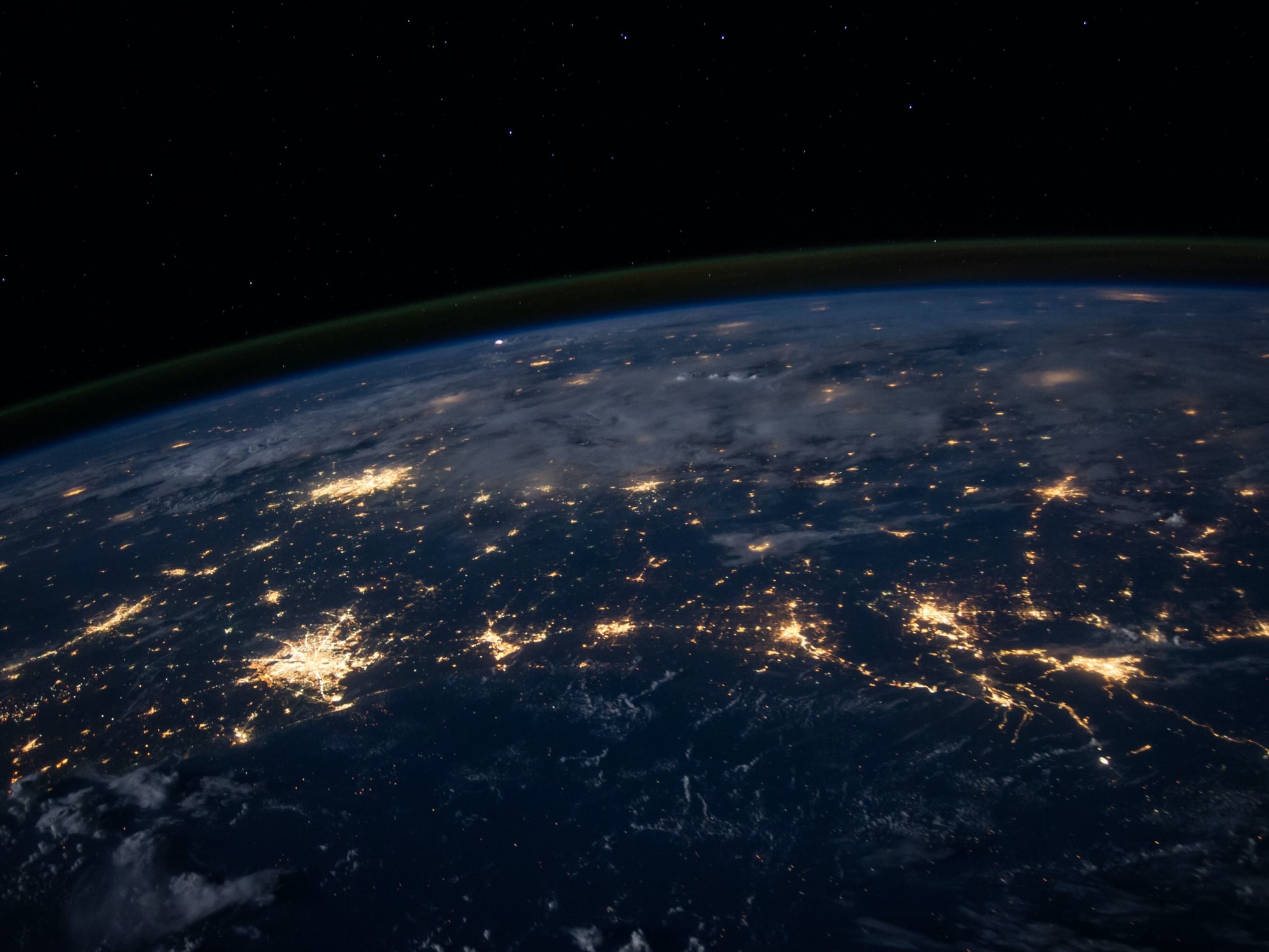 By comparison, the Hang Seng Index rose 1.46% over the same period.

This offering was priced at HKD 80.88 per share with total consideration of HKD 12.94 billion in proceeds if the greenshoe option was not executed.

Founded in 2001, GDS Holdings is a facility developer and service provider running a business through hosting servers, consisting of renting space, servers, bandwidth and managing services to retail or wholesale clients, including large cloud players, Internet companies and financial institutions.

According to iResearch Consulting, GDS owns a 21.9% share of the Chinese third-party data center market.

The global data center landscape showed a sign of slowing growth from the upstream demand. Leading server chips maker Intel claimed server revenue of a 7% unexpected drop in 3Q and believe this trend will last in the fourth quarter of 2020, while Chinese server brand Inspur also reported (link in Chinese) a worse-than-expected 3Q revenue.

But the Chinese data center is still expanding faster than many other industries in China. More companies have been dabbling in this business and injected with capital. In September, a hyperscale & ByteDance-focused developer, Chindata (CD:NASDAQ), filed for an IPO and was first traded in the US.

Read more in our in-depth research report on GDS.