This is the first time Toyota has provided its core hybrid technology to a foreign company. 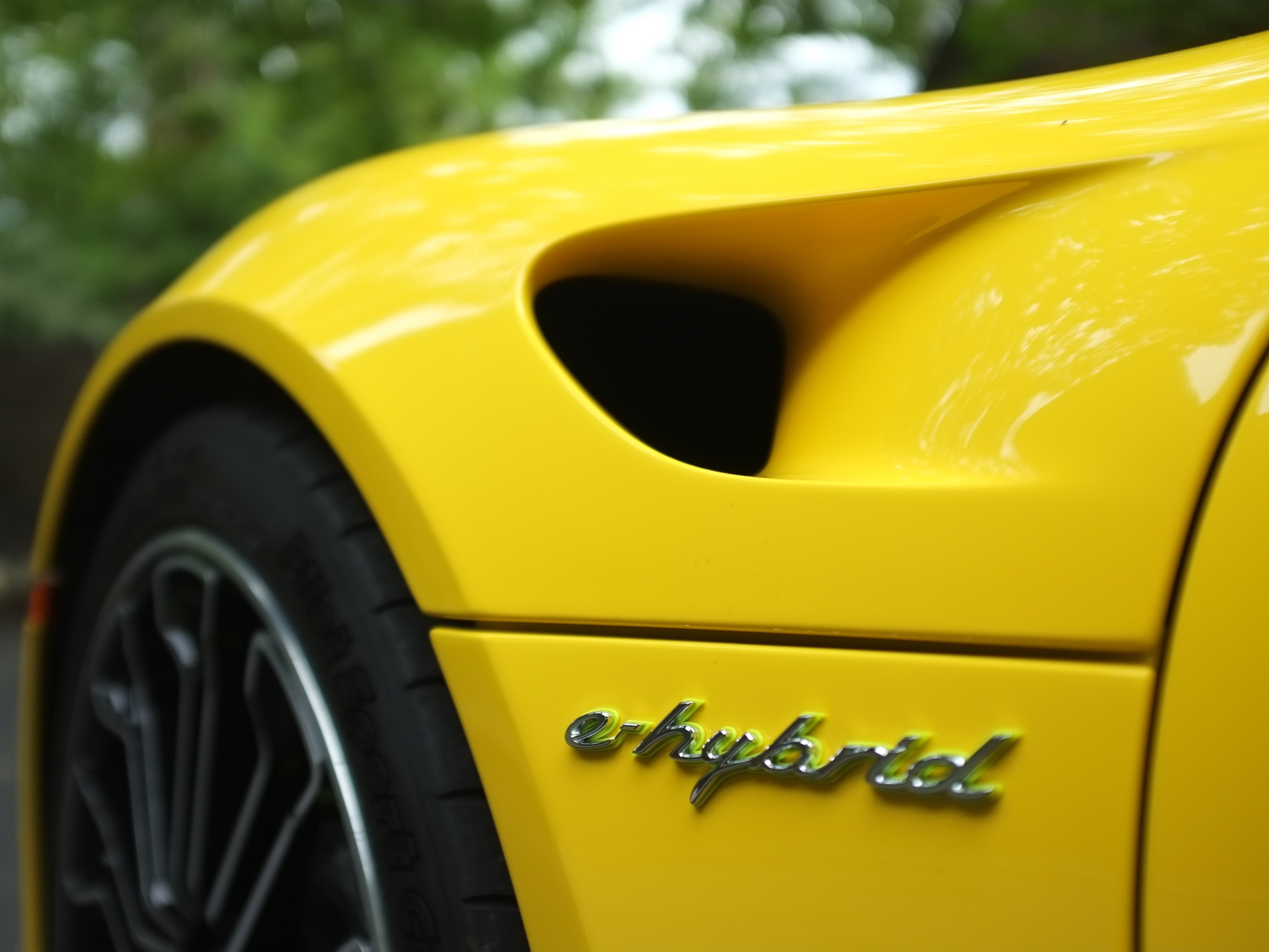 BluE Nexus, a Japanese company that currently develops and supplies hybrid electric vehicle drive systems, has reached a technology transfer agreement with GAC Group. BluE Nexus is a joint venture established by Toyota, Denso and Aisin Seiki. According to reports, BluE Nexus also agreed to provide this technology to Geely. Other than that, Toyota has previously shared its hybrid technology with Japanese partners such as Mazda and Subaru.

As one of the world's first automobile manufacturers to enter the field of alternative energy, Toyota has an absolute lead in hybrid technology. Since the Prius launch in 1997, its cumulative sales of electric vehicles have exceeded 15 million worldwide.

On October 9, Toyota stated that its new car sales for September in China were 179,400, a year-on-year increase of 25.3%. This is the sixth consecutive month that Toyota has achieved year-on-year growth, and its monthly sales have reached a record high. Major models such as Corolla and Ralink and luxury car brand Lexus have also performed very strongly. Toyota's cumulative sales in China from January to September this year have increased by 6.9% year-on-year to 1,262,400 vehicles.