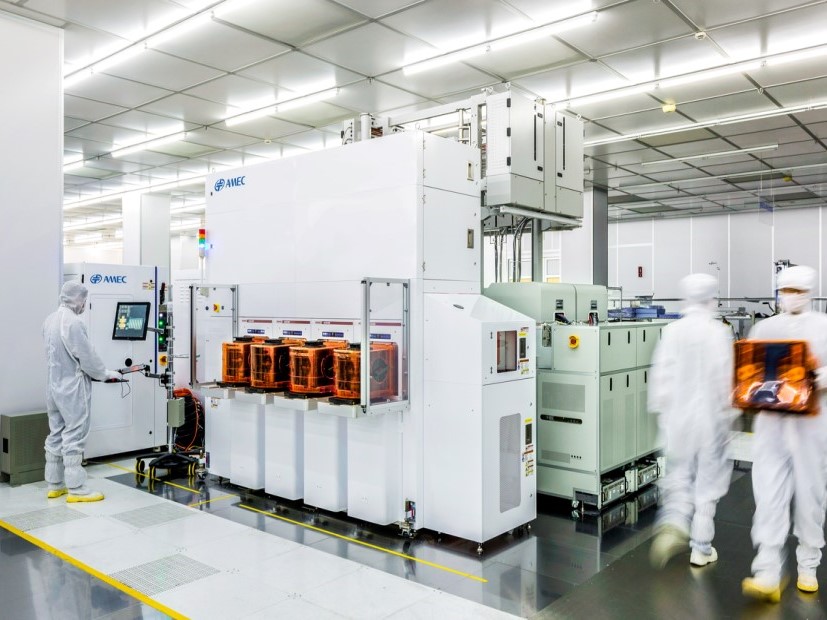 In the first half of 2020, the company achieved a total operating income of CNY 801 million, a year-on-year increase of 72.03%; The net profit attributable to shareholders was CNY 30.37 million, which turned losses into profits compared with the same period last year.

The increase in revenues came from AMEC's investment in R&D. During the period, the firm spent CNY 194 million on R&D expenditures, accounting for 24% of revenues.

On August 28, 2020, AMEC announced that it would raise no more than CNY 10 billion by issuing A shares to specific objects for industrial base and R&D center construction, scientific and technological reserve funds, preparing for business expansion.

One concern for AMEC is high valuation – its P/E (TTM) value on September 24, 2020, was 331.92, higher than that of most technology companies listed on the Chinese mainland market.