The United States-blacklisted firm kept growing amid the pandemic, with its market cap hovering around USD 50 billion. 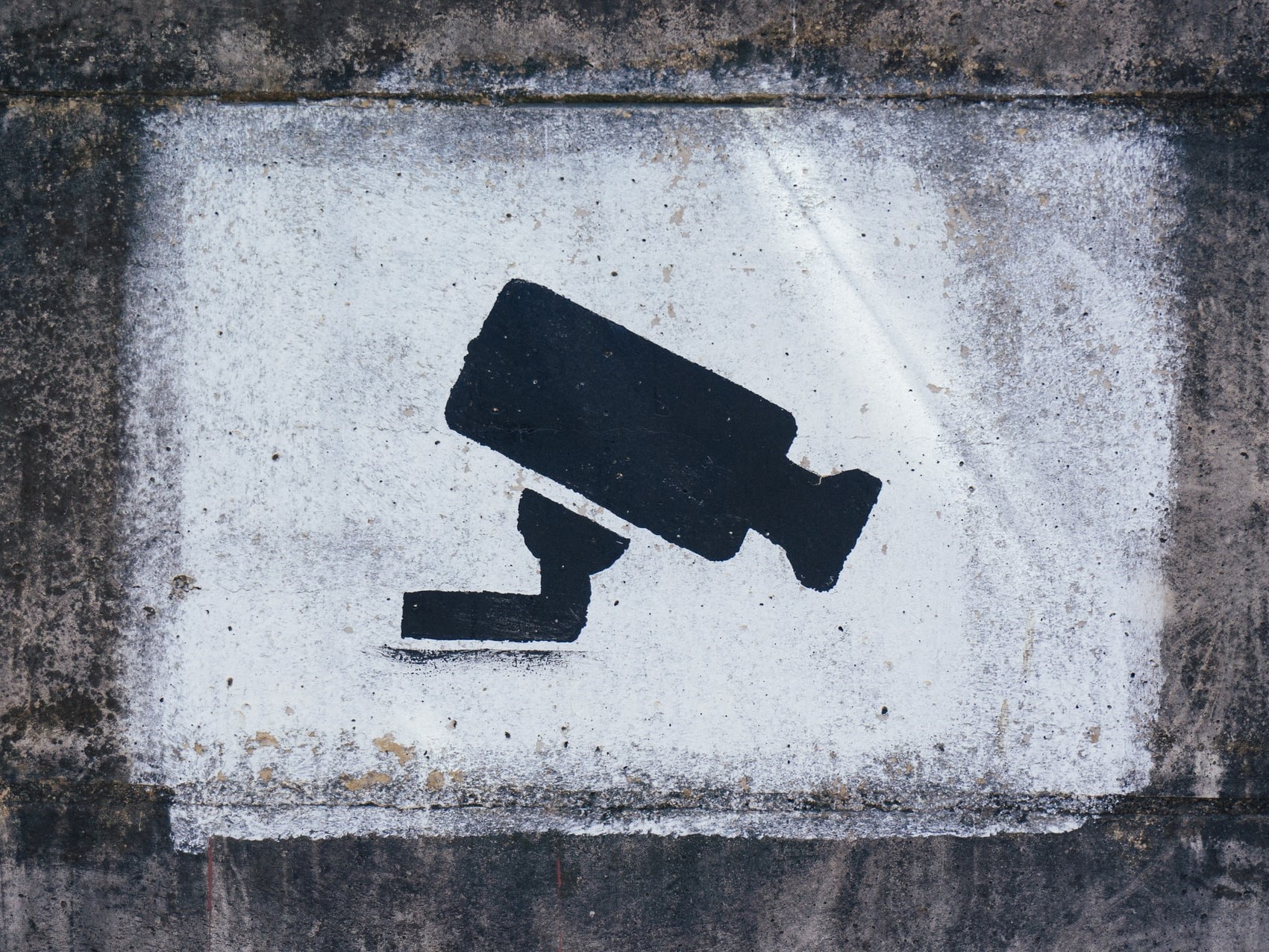 Smart camera maker Hikvision (002415:SZ), which the Trump administration has added to the infamous 'entity list' along with large Chinese AI startups such as Megvii and SenseTime, seems unflinching in its global expansion. Despite the planetwide economic downturn brought by the COVID-19 outbreak in the first half of 2020, the company added an extra 1.45% to its operating income, with the net profit increasing by 9.66% year-on-year. It is worth mentioning that the overseas sales grew by 8.63% over the same period; meanwhile, the domestic segment stagnated, losing 1.48%.

Deeply affiliated with the so-called Huawei ecosystem (for one, HiSilicon ships nearly 70% of in-camera chips used in Hikvision’s hardware), the surveillance company is supposed to be directly affected by the new developments of the big tech standoff. The market, however, says: "No, it’s not." Since the beginning of 2020, Hikvision's stocks have grown at double-digit rates, peaking at CNY 40.50 apiece in August.

There are quite a few reasons for such confidence among its investors. One thing is that the firm had tailored a path to self-sufficiency and stockpiled essential components months before it was banned in 2019. Another is the heavy government subsidies it has been receiving over the past few years (in 1H 2020, Hikvision bagged around CNY 215 million from the state). But business uncertainties also abound, as the company enters new fields, expanding beyond camera-making.

Holding an approximate quarter of the global surveillance hardware market, Hikvision – unlike Huawei with its do-or-die situation – has shown resilience to both objectively and subjectively caused shocks. Will this last?

CONTACT US
Scan QR code to contact us for professional consulting services
Next article
GDS's Stock Up 52% in 2020 – What Is Making It Rise?