The company's annual topline has kept growing at over 47% per year since listing in 2014, reaching USD 708.40 million in the last twelve months ended in Q2 2020. At the same time, the stock price advanced eightfold. 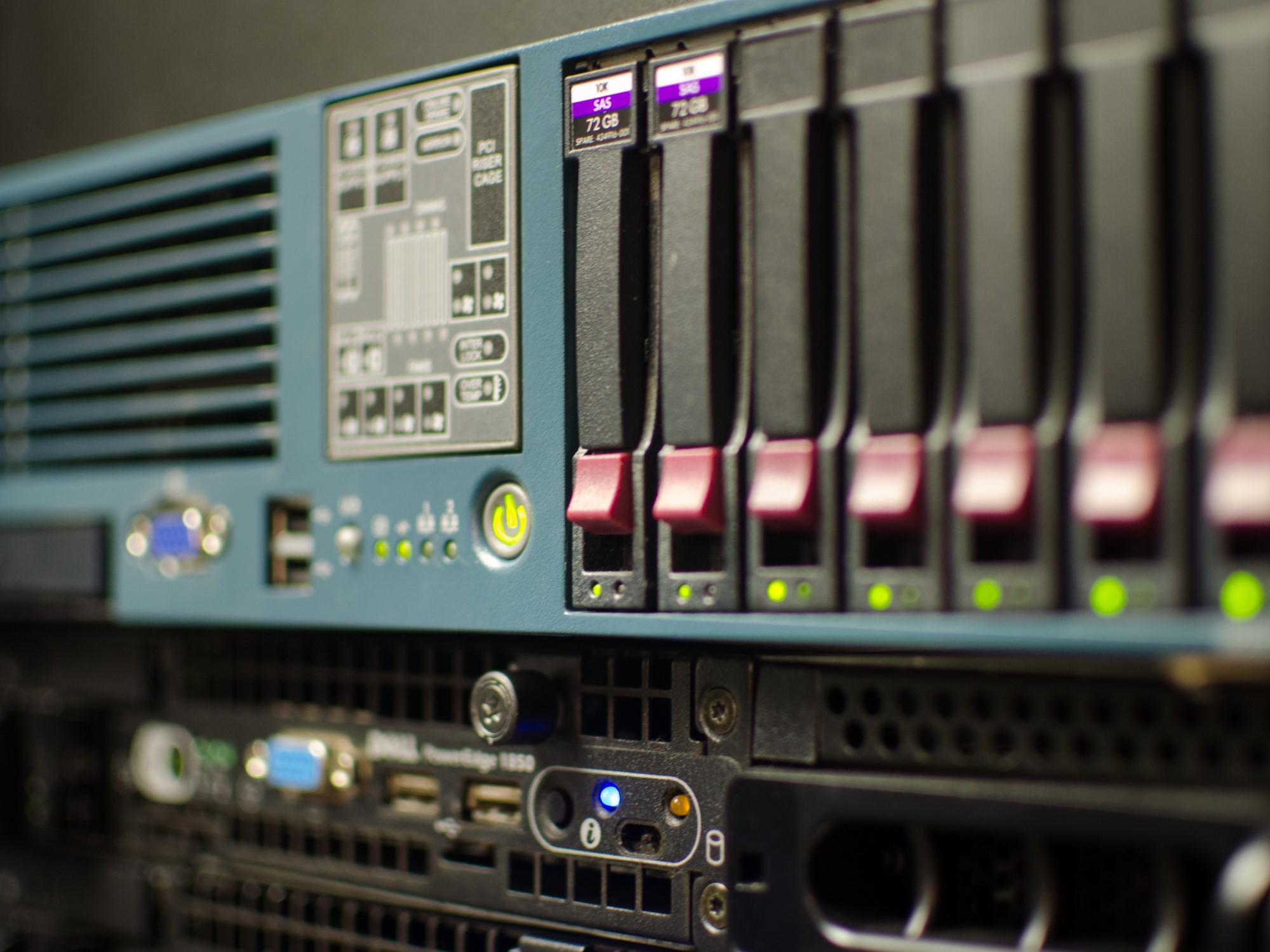 The biggest third-party data center brand in China, GDS holdings (GDS:NASDAQ), has presented decent stock returns this year so far. At the start of 2020, its stock kept growing fast before the pandemic, followed by a plummet in late January. The company saw a trend of extremely volatility from March to May. Since that, GDS has skyrocketed, peaking at USD 91.97 per share on July 9. And it was traded at around USD 80 apiece as of September 29.

GDS's good financial performance supported increased share price at the start of the year. Later on, its trend was very similar to the market composite's choppy curve, in which the coronavirus began to hit China and the US's economies.

CONTACT US
Scan QR code to contact us for professional consulting services
Next article
Riding the Fintech Wave, OneConnect Adds 28 Bn in Market Cap Since April