XCMG to Become a Mixed-ownership Firm

Benefitting from the release of news of the CNY 20 billion mixed-ownership scheme, XCMG'S share price increased by 2.17% on September 2. This should also attract more high-quality assets. 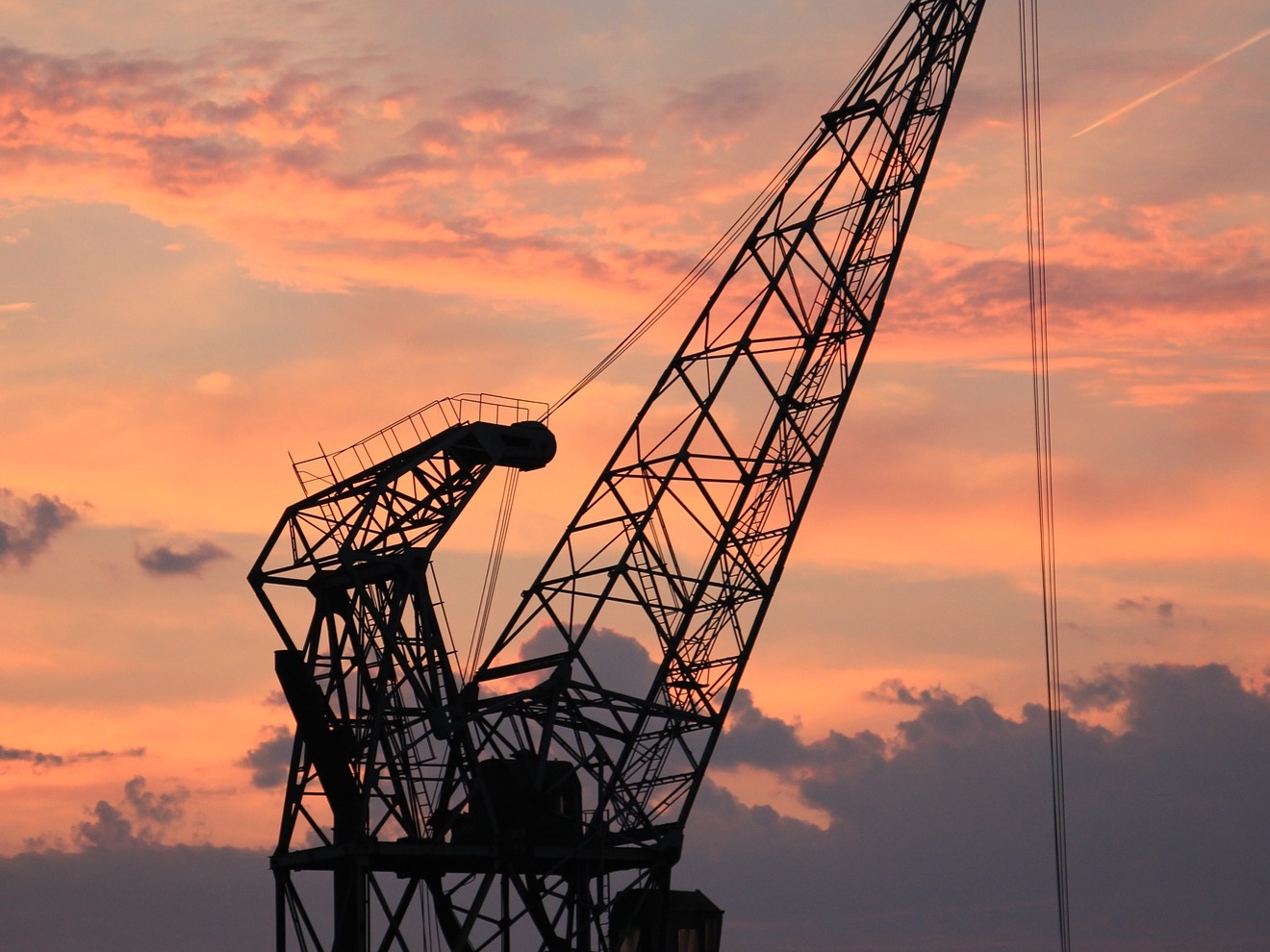 XCMG held the mixed-ownership reform’s signing ceremony in Nanjing on September 22. According to the release, XCMG signed an equity transfer agreement with three state-holding enterprises, for a total amount of CNY 5.4 billion. Moreover, it has signed a subscription agreement with 12 strategic investors, and the total amount is about CNY 15.66 billion. The manufacturing equipment-maker’s mixed-ownership reform was one of the largest bills domestically in 2020.

Apart from this reform, XCMG’s performance was also better than some firms in the same industry. Specifically, its operating income increased by about 16.4% and the product sales rose 27.3% in the first half-year of 2020. The firm’s main businesses are hoisting machinery and engineering machinery, which occupied 36.84% and 20.6% of the overall incomes separately in the first half-year of 2020.

The engineering machinery had a comparatively higher growth rate of 39.3%, and this includes the excavating machinery, hammer-head cranes and concrete machinery. The hammer-head crane has attracted the most attention, having gained CNY 13.79 billion in 2019, an increase of 29.09%. As the analyst in Fangzheng Securities, Xiaoguo Zhang, said – XCMG is expected to achieve an operating income of about CNY 20.6 billion in 2020.