Alongside the new financing round and the cooperation with a securities firm, Terminus launched its 'smart city' strategy, marking a fruitful end to the third quarter of 2020. 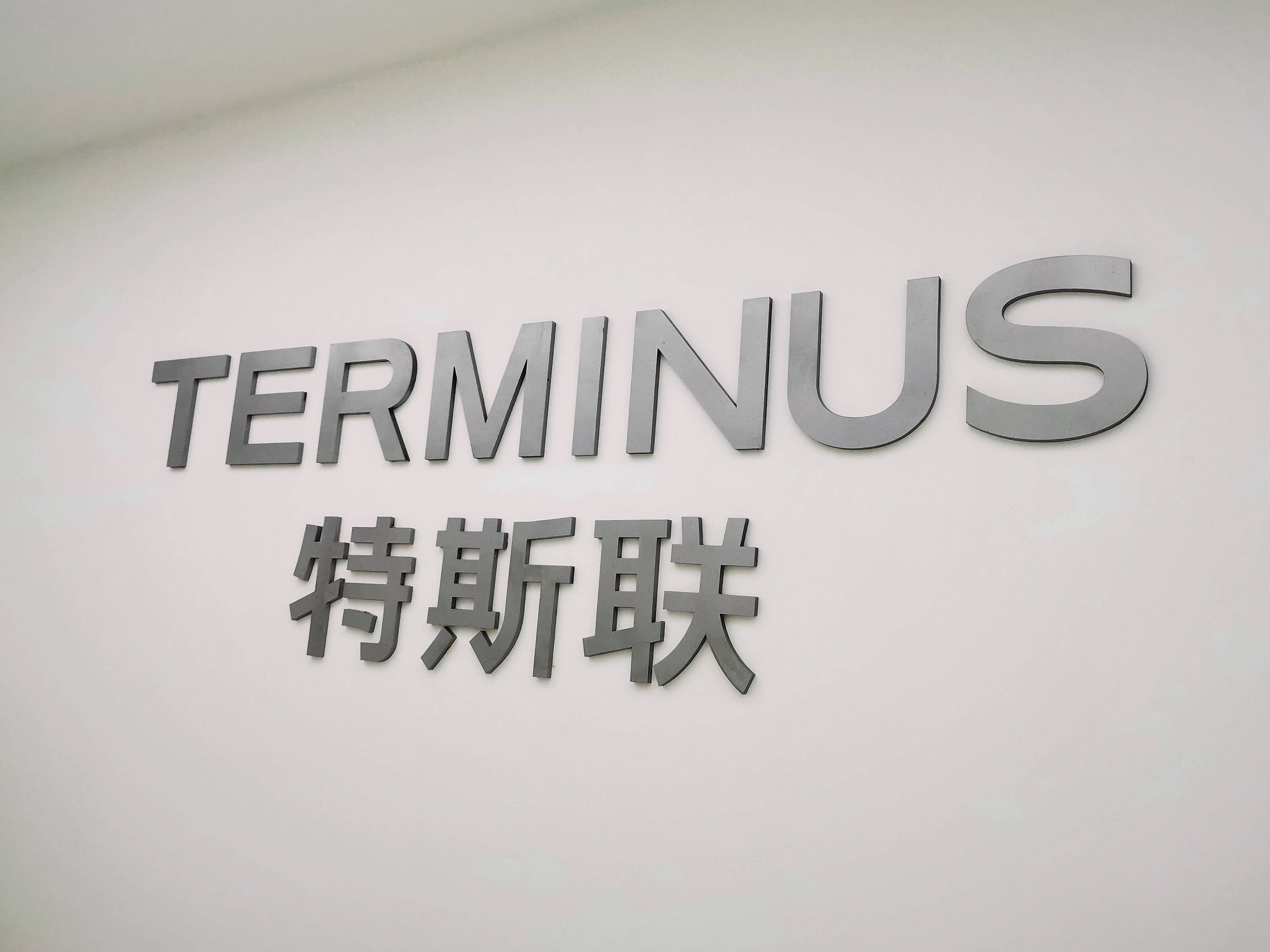 China's AIoT company Terminus debuted its ‘AI CITY’ strategy, revealing its earnest incursion into the smart city scene – which is now the business focus of the firm. The company started out by providing hardware IoT devices like smart door locks in 2015, later to a ’smart city’ comprehensive solution provider.

The new strategy unveiled its product plan of integrating city functions via the TACOS (Terminus AI City Operation System) system to improve city life. Terminus plans to build an AI CITY model in Chongqing to implement its understanding of the smart city. According to CEO Victor Ai, the AI CITY platform will be an ecosystem for its partners to provide smart city solutions.

Alongside the AI CITY, Terminus launched its ambitious talent plan called ‘T Plan.’ The plan will attract thousands of experts to Terminus to build AI CITY in the coming five years, said the CEO. Currently, the company has a team of 700 from offices worldwide, with over 60% in tech positions.

Earlier in September, Terminus closed a new funding round from Investcorp. Up to date, the company has raised billions of yuan since its founding. As well as the latest financing, the company formed a partnership with Everbright Securities in early September to plan for IPO and smart city research cooperation.