Li Auto's second product, a full-sized SUV, will be the first to use Nvidia's Orin system-on-chip product. 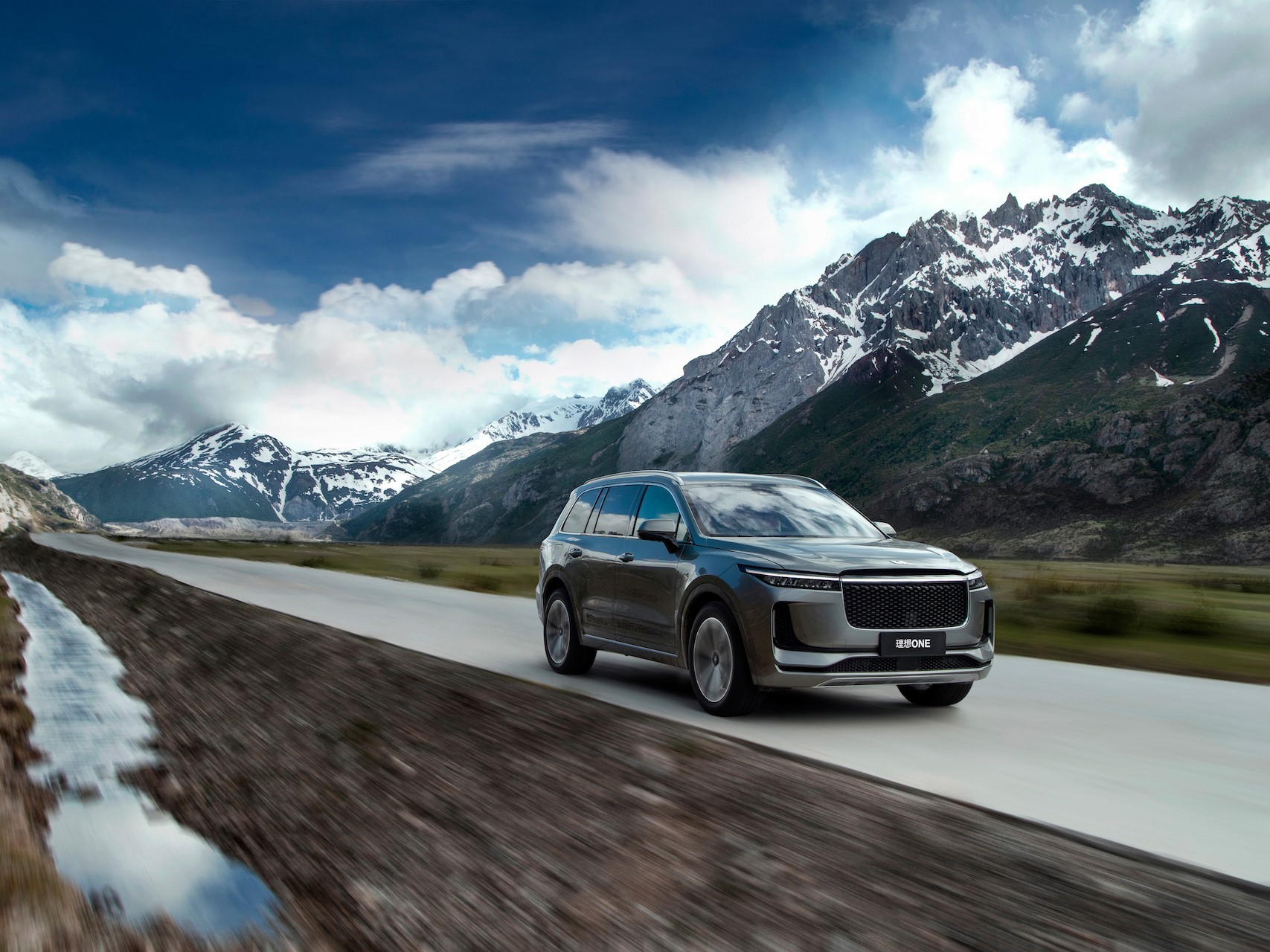 The Nvidia Orin system-on-chip selected by Li Auto was released in 2019 and is scheduled to be officially put into production in 2022. Orin uses a 7nm production process to achieve 200TOPS computing performance per second, which is seven times faster than the previous generation Nvidia's high-powered Xavier chip. With a massive improvement in computing performance, Orin's power consumption is only 45 watts.

Besides, Li Auto will provide users with an upgradeable solution. The standard single-chip Orin can have 200TOPS computing power and can offer L2 advanced driving assistance functions. After upgrading to dual-chip Orin, the computing power reaches 400TOPS, which can support L4 autonomous driving.

"I am very much looking forward to this new cooperation between the three companies to bring users a safer and more convenient autonomous driving experience," Wang Kai, Chief Technology Officer of Li Auto, said." As one of the leading NEV manufacturers in China, Li Auto will invest more R&D resources in the field of autonomous driving," he added.