58.com, the former information platform giant, has finally stepped back from the fray after feeling pressure from rising stars such as Beike. 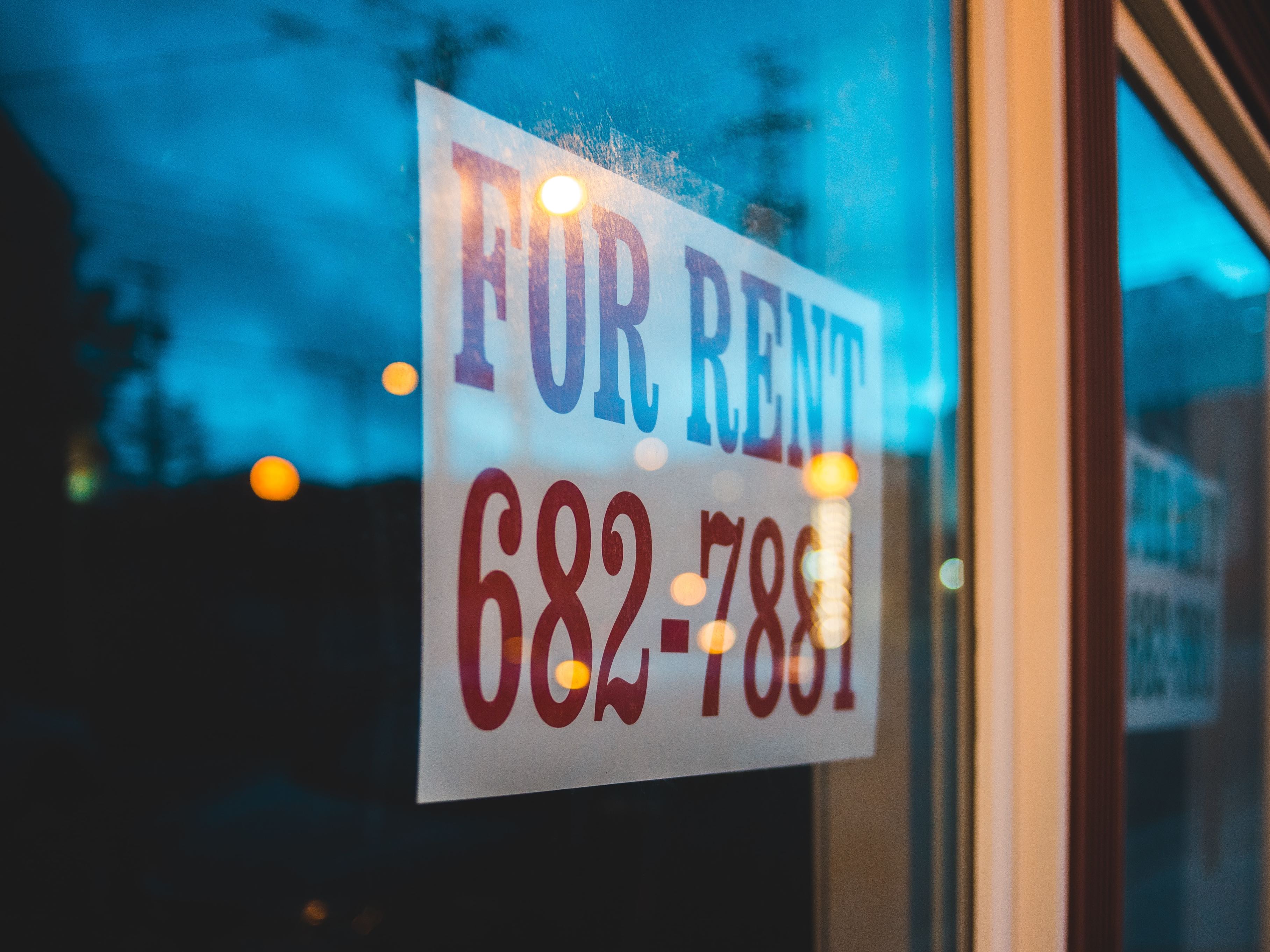 58.com has completed its privatization merger with Quantum Bloom and has applied to the NYSE to suspend trading from September 18. On September 7, 58.com's shareholders' meeting passed a privatization proposal with more than 75% of votes.

Before this, on the evening of June 15, 58.com, which had been listed for seven years, stated that it had signed a merger agreement with Quantum Bloom Group Ltd. According to the agreement, the buyer will purchase all the issued common shares of 58.com at USD 28 per share (equivalent to USD 56 per American depositary share). The total transaction value is around USD 8.7 billion (approximately CNY 61.7 billion), making it the largest privatization transaction among all Chinese concept stocks.

It is reported that buyers include: Warburg Pincus Investment, Ocean Link, General Atlantic and Yao Jinbo, the Chairman and CEO of 58.com. They intend to provide funds for 58.com's privatization transaction through a combination of equity and debt financing.