The net loss in the same period of last year was CNY 30.80 million. 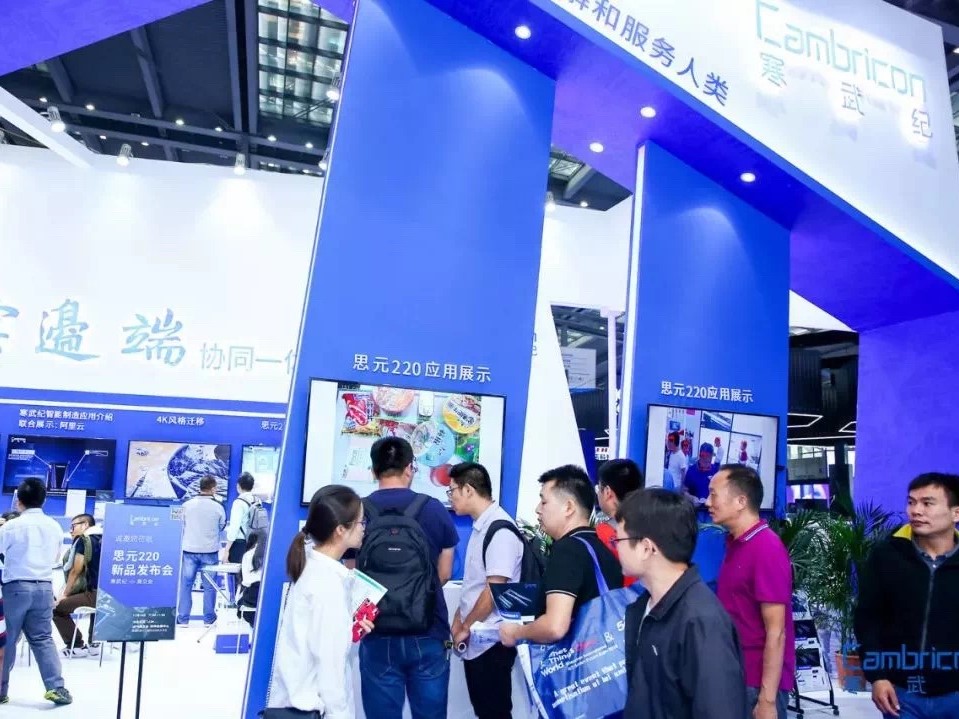 Cambricon (688256:SH) released its semi-annual performance on August 27, which showed that the revenues were CNY 87.20 million, a year-on-year decrease of 11.01%. Thereinto, the former largest part IP authorization business contributed CNY 4.77 million in revenues, which decreased 85.07% compared with 1H2019.

Still in its early phase of development, Cambricon is keeping high R&D expenditures, which were CNY 277.39 million, accounting for 318.1% of revenues for this period and increased by 109.05% compared with R&D expenditures in the first quarter of 2019. That is why its net loss in 1H 2020 is higher than that of 1H 2019.

With the development of 5G and IoT, AI chips are becoming the mainstream. Different from the versatility of CPUs, AI chips tend to be customized. Therefore, from EO's point of view, the competitors of Cambricon are not only semiconductor companies, but also include some terminal devices vendors like Huawei and Huami (HMI:NYSE), covering consumer electronics and AI chips.

In terms of the former main business – IP authorization – after Huawei launched its own AI chips, Cambricon's revenues from this area plummeted. Replaying its historical revenue structure, that business will not become the focus in the future.

Cambricon is likely to keep high investment in R&D and its profitability is considerably uncertain.