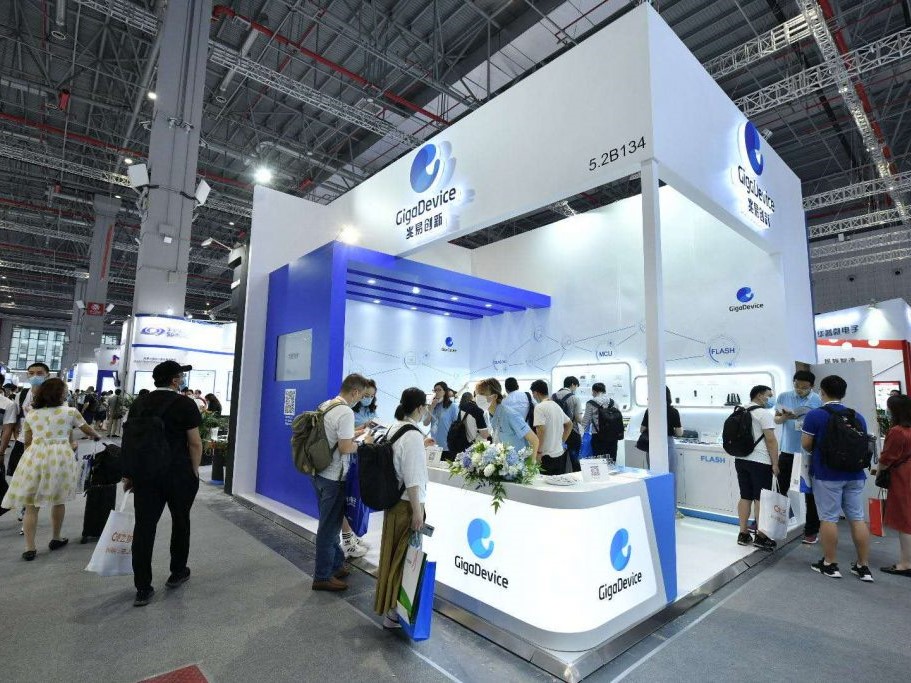 On August 25, 2020, flash, MCU and sensors supplier GigaDevice (603986:SH) released the half-year financial report, which shows that mainly due to the growth in market demand for consumer products and computers, and the mass production and sales of new products, the operating income went up by about CNY 456 million, of which memory and microcontroller businesses increased by about CNY 310 million and CNY 71.57 million.

The company's cumulative shipment of flash has exceeded 13 billion. In the first quarter of this year, the company launched the first domestic GD25/GD55 with a capacity of up to 2Gb and high-performance B/T/X series products, representing the highest level in the SPI NOR Flash industry.

In total, GigaDivice has shipped over 400 million for MCU products, serving more than 20 thousand customers. It has realized the mass-production of two series new products this year.

Although the SG&A and R&D expenditures increased, the net profit increased from CNY 187.49 million in 1H 2019 to CNY 363.22 million, owing to the increase in revenues and gross profits.