Backed by Intel Capital, Montage's revenues in the first half of this year rose sharply. 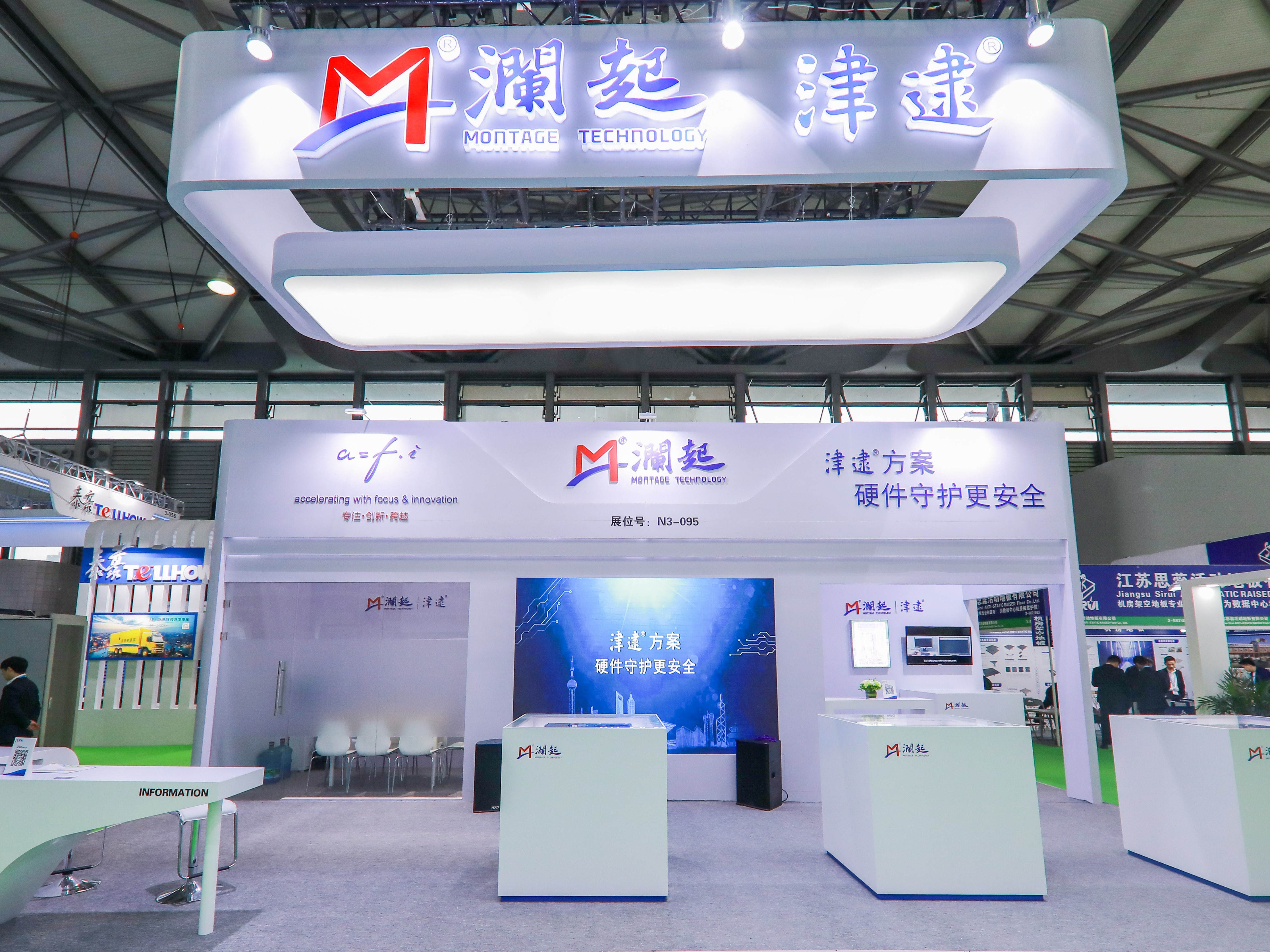 Almost 100% of revenues in the last two years came from memory interface chips sales, and Montage will realize R&D for the first generation of mass-produced DDR5 RCD and DB chips in the second half of this year.

To mitigate the single business risk, the company launched the Jintide server platform, consisting of CPU and Montage's hybrid security memory module in 2017. On August 14, the chip supplier released the second generation of Jintide CPU.