The company is growing stably, with a net income increased by 9.7% and actively deployment of new businesses. 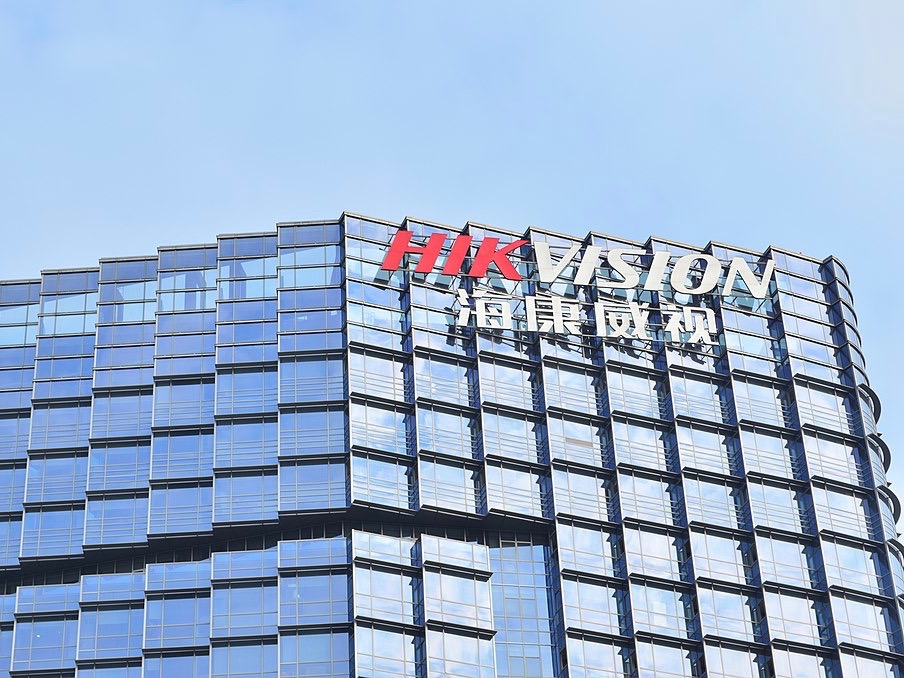 Hikvision released its semiannual report for the first half of 2020 on July 24; here are some intriguing points.

From a regional perspective, the business overseas outperformed the domestic, which contributed CNY 7.54 billion to the entire revenue with an increase of 8.63%, while the domestic revenue recorded CNY 16.73 billion with a drop of 1.48%.

As for the capital structure side, Goldman Sachs became the tenth-largest shareholder in the second quarter of 2020 with a stake of 0.49%. The other two top-10 shareholders and Hong Kong Securities Clearing Company (HKSCC), which represents the north bound, and CITIC Securities, increased their stakes on Hikvision as well.

What is more, beyond its traditional video business, Hikvision has been actively deploying some new ones. A spin-off listing on its intelligent home business is being planned, the robotics and other innovative sectors are also growing fast. The revenue comes from the robot business jumped up by 46.48% to CNY 543 million, and other new businesses ran up by 183%, recorded CNY 789 million.