The online fresh food delivery company has raised a staggering USD 495 million in a new round of financing. 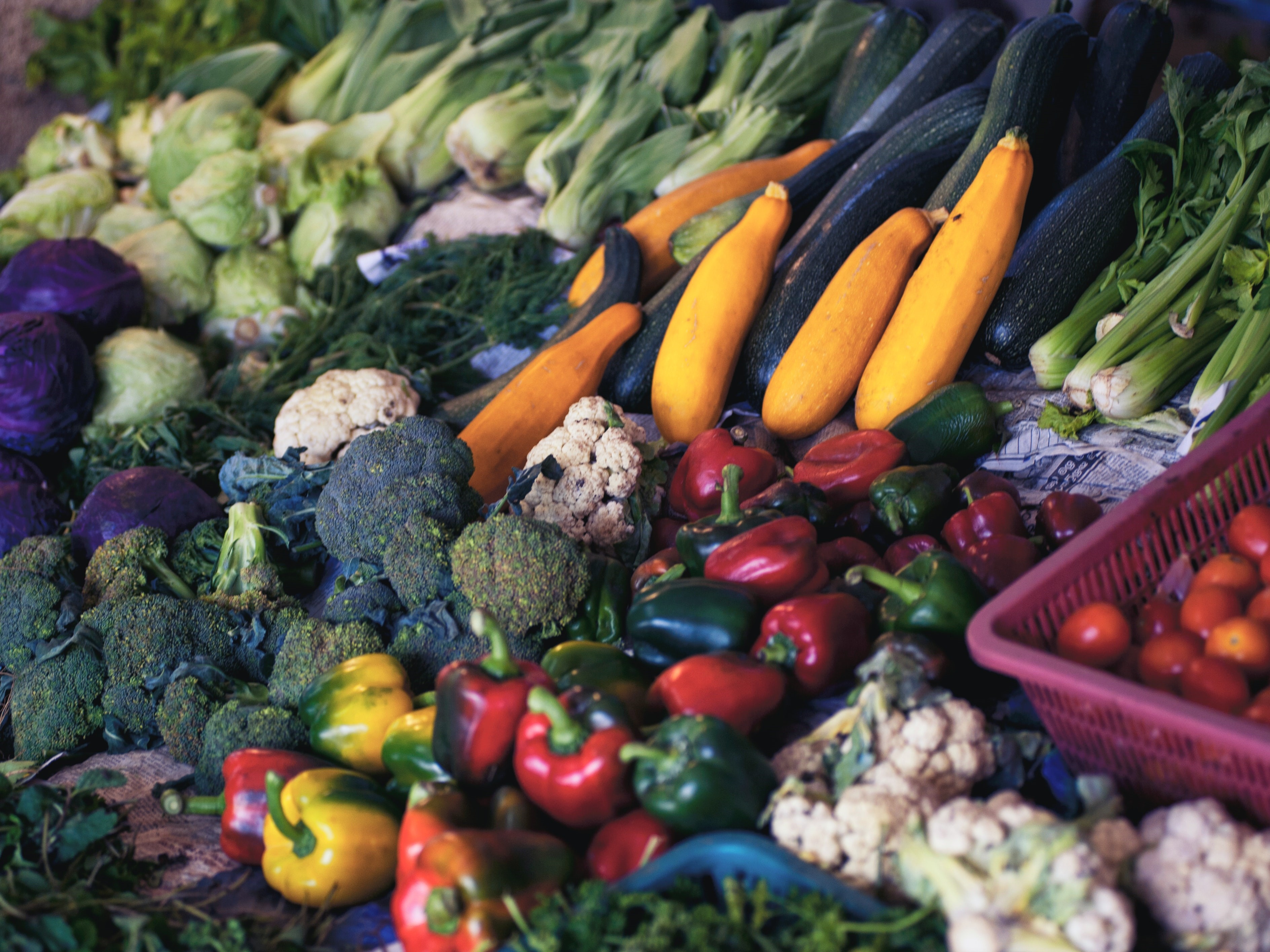 Founded in 2014, Miss Fresh has completed nine rounds of fundraising, with a total funding of around USD 2 billion. Tencent, its Series A lead investor, also followed up with investments in its Series B, Series C and Series D rounds. Currently, the firm provides services for about 3000 high-quality fresh food products, delivered within 30 minutes to tens of millions of families across 16 cities in China.

Unlike FreshHema (盒马鲜生), Super Species (超级物种) and 7Fresh, who represent the so-called new retail and provide both online and offline services in selling fresh goods, Miss Fresh is operating an online-only model. Users can place an order through the Miss Fresh app and the goods will be delivered within 30 minutes.