With its business expansion, Red Star Macalline has hit its highest leverage level, which calls for new equity financing. 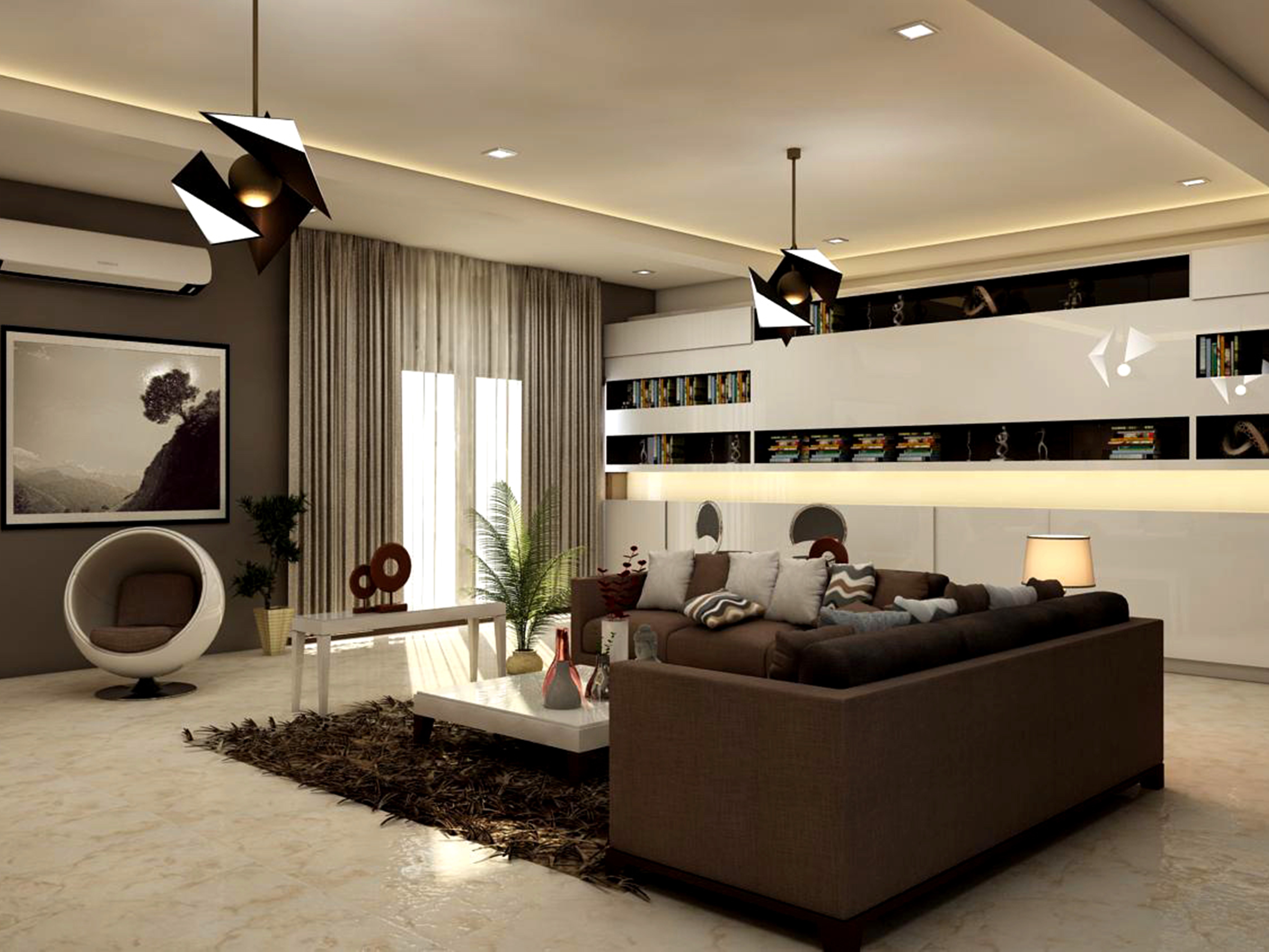 ►The high leverage and insufficient cash inflow can’t meet the high cash burn need.
► Defects are showing that seem to urge the company towards reconsidering its business strategies for expansion.

On June 4, Red Star Macalline announced a new stock issuance of 913 million A shares worth CNY 4 billion. The private placement will take up 30% of the total shares. The funds raised will be used on a project in cooperation with Tmall, the 3D design cloud platform, and new retail business projects and debt repayments. The most substantial proportion, of CNY 1.17 billion, is for paying back the interest-bearing debts.

Here are some interpretations of the unfavorable capital structure.

At the end of 1Q20, Red Star Macalline had total assets on the books of CNY 125.50 billion and total liabilities of CNY 76.51 billion, which means net assets of CNY 49.00 billion, with a record high level of the leverage ratio of 60.97%. The long-term debt takes up 67% in the total liabilities, among which CNY 9.65 billion debt matures within one year.

The company currently has 21 bonds on the books, with a total amount of CNY 18.17 billion. Two of them are maturing in one year, with a total of CNY 668 million, and one puttable bond with CNY 3 billion is close to the November exercise day, meaning the burden will come soon.

The working capital of Red Star Macalline has been negative for years. According to the latest data, the current liability is 1.68 times of current assets.

What is more, the investment property makes up 70% of the company’s total assets, 80% of which are even under restriction for mortgage and guarantees.

All this marks insufficient liquidity on assets for Red Star Macalline and makes it hard to say it is insolvent.

The financial results also indicate some pressure on performance. In 2019, though the company recorded a 15.55% YoY increase in revenue, the growth of net income reported close to zero. In the first quarter of 2020, partially affected by the pandemic, Red Star Macalline experienced a 70.08% drop in revenue and CNY 1.06 billion operating cash outflow.

In sum, the company has CNY 12.93 billion debt, maturing within one year, but only has a cash balance of CNY 8.06 billion. Coupled with the high cash burn rate since 2019, Red Star Macalline needs at least CNY 5 billion to fund its operation for one year.

What was worse, with the weak performance and cash-strapped situation, the company even has issues with its financing. Red Star Macalline’s cash flow provided by financing activities recorded negative for the first time, from CNY 2.48 billion inflow in 2018 to CNY 850 million outflow in 2019.

However, these defects resulting from speedy expansion in recent years may actually be good signals for the company, urging it to reconsider its business strategies.