Chinese leading AIoT company Terminus announced it has closed CNY 2 billion (USD 283 million) Series C1 round of funding. The company is competing in a market that expects to grow to USD 1,612 billion in 2025 from USD 164 billion in 2018. 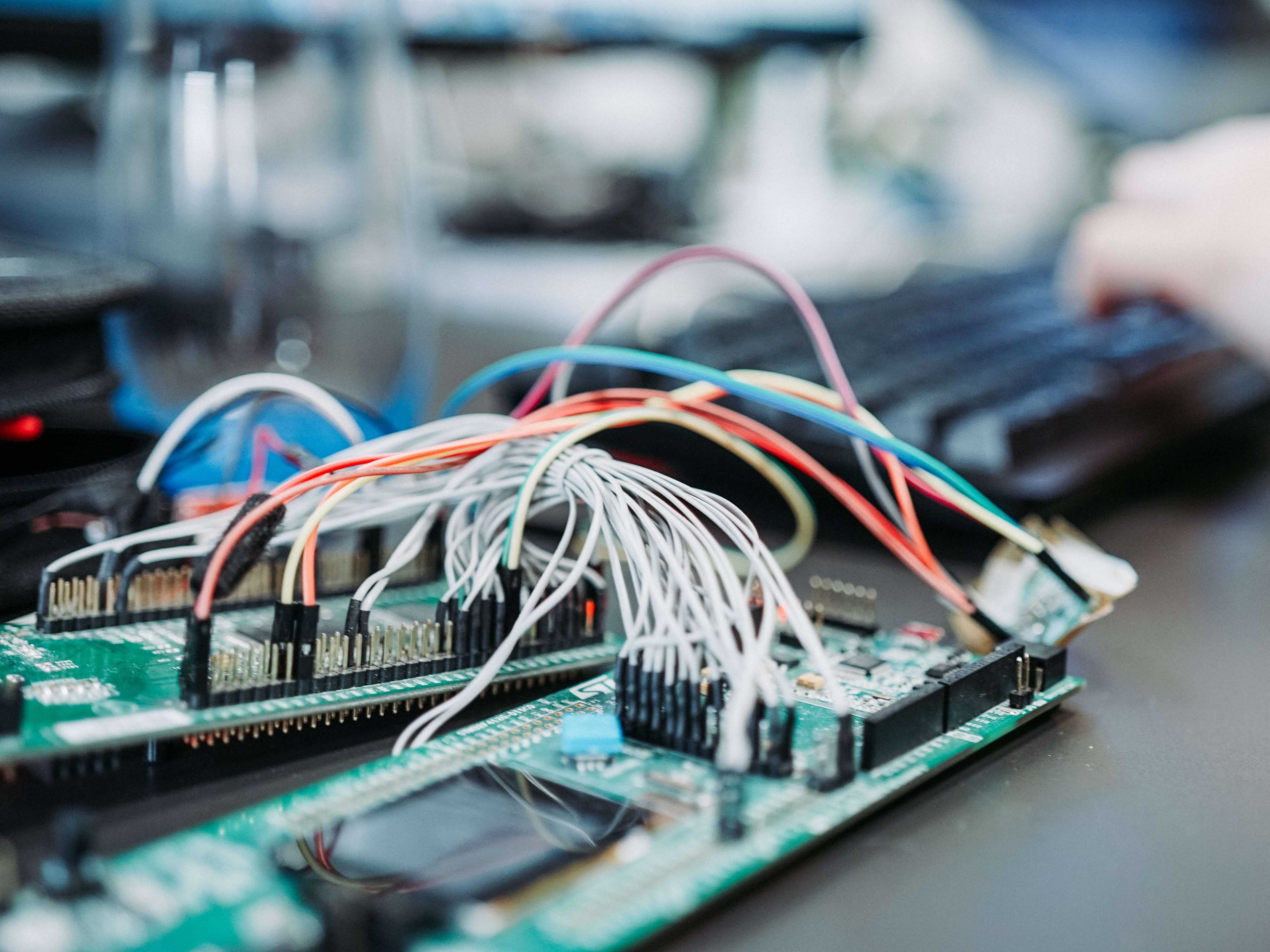 Both of JD Digits (formerly known as JD Digital) and JD Cloud participated in the investment. “In cooperation with JD, Terminus will leverage its technology to define the future of security, communities, politics, and retail.” Ph.D. Liao Jianwen (廖建文), JD’s CSO (Chief Strategy Officer) said.

“We value Terminus’s edge computing and IoT abilities, and its penetration in different scenarios. We look forward to partnering with the company to improve intelligence level in various industries. ” iFlytek’s executive president Chen Tao (陈涛) said.

Prior to the round, the company has already been backed by a batch of high-profile investors like CICC, IDG Capital, and Artificial Intelligence firm SenseTime. It keeps a high speed of sales growth since inception, recording average growth of more than 200%, the company claims. Last year, its transaction value has surpassed CNY 5 billion (USD 750 million).

Terminus positions itself as all-industries AIoT solutions provider. The company targets directly at verticals and applications leveraged by underlying cloud computing technology and universal medium-end data service, a strategy differentiates the firm from IaaS (Infrastructure as a service) cloud service. With 523 patents in hand, the company has launched 8,400 programs in China so far. Powered by various 5G applications, Terminus built a smart community in Beijing this April, exploring the opportunities brought by the combination of 5G and IoT technologies.

Through the interaction of AI and 5G, today’s IoT devices can capture vast amount of media data as a base of machine learning, perform analysis, different tasks, and decision-making processes. It is a market that expects to grow to USD 1,612 billion in 2025 from USD 164 billion in 2018.