The strategy differentiates itself from IaaS (Infrastructure as a service) cloud service as it targets directly at verticals and applications leveraged by underlying cloud computing technology and universal medium-end data service. 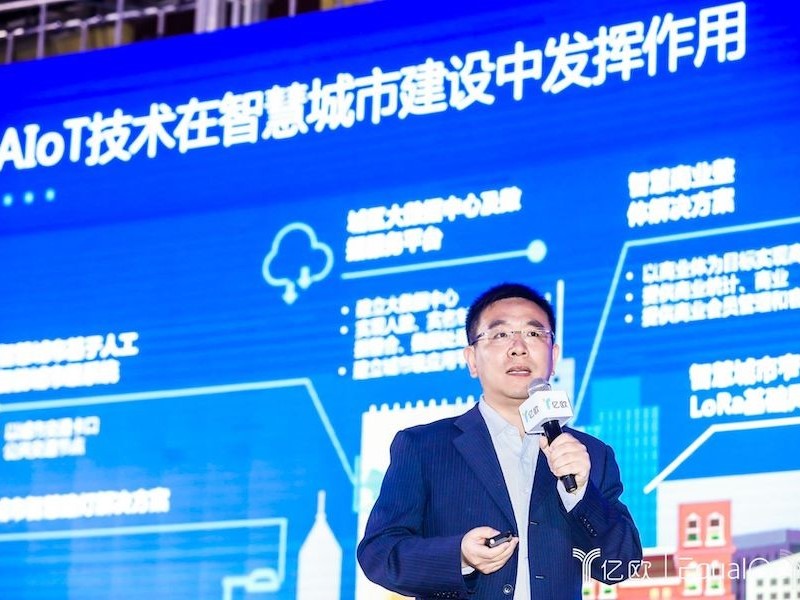 All these applications, however, cannot be separately talked without mentioning surveillance camera and the country’s vast surveillance network. Industry researcher IHS Markit Ltd. estimates China has 176 million surveillance cameras in public and private hands, and it forecasts the nation will install about 450 million new ones by 2020. The U.S., by comparison, has about 50 million.

Beijing issued Xueliang Project that aims at establishing a mass security and safety platforms around the country. The project started in the first trial of 50 cities in 2016 and expanded to another bunch of 52 in 2017. A market valued at CNY 50 billion (USD 7.5 billion) emerged, with the potential total 661 Chinese cities involved.

Surveillance companies target at the largest part of the market and several giants such as Dahua and Hikvision made moves.

Yitu Technology announced its cooperation with Guiyang, a southeastern city in China, on May 26. The company provides smart solutions for government use, police use, and commercial use. Its face recognition technology appears in Guiyang subway stations and allows citizens to pass the exit without the card. Authorities and the firm also working together in a vast experiment in social engineering.

May 22, the U.S. is reportedly deliberating whether to add Megvii, Zhejiang Dahua Technology Co., Hangzhou Hikvision Digital Technology Co., Yitu Technology and SenseTime to a blacklist that bars them from U.S. components or software, Bloomberg reports.

Hikvision and Dahua are the world’s largest purveyors of surveillance hardware, along with smaller rival Yitu Technology. SenseTime Group Ltd. and Face++ parent Megvii specialize in image processing software and are less reliant on American components.

Terminus closed its series B funding last year, led by China Everbright Limited and IDG Capital and followed by SenseTime in amount of CNY 1.2 billion (USD 174 million). Its technology could help reduce the crime rate by over 90% and save energy used in buildings by 30%. Its transaction value has surpassed CNY 5 billion (USD 750 million ) in 2018, the company claims. Half of the company’s employees work for R&D, which is numbered at approximately 250. In addition, Terminus has been involved into 8,335 smart programs, covering 70 cities in 30 provinces, the company claims.