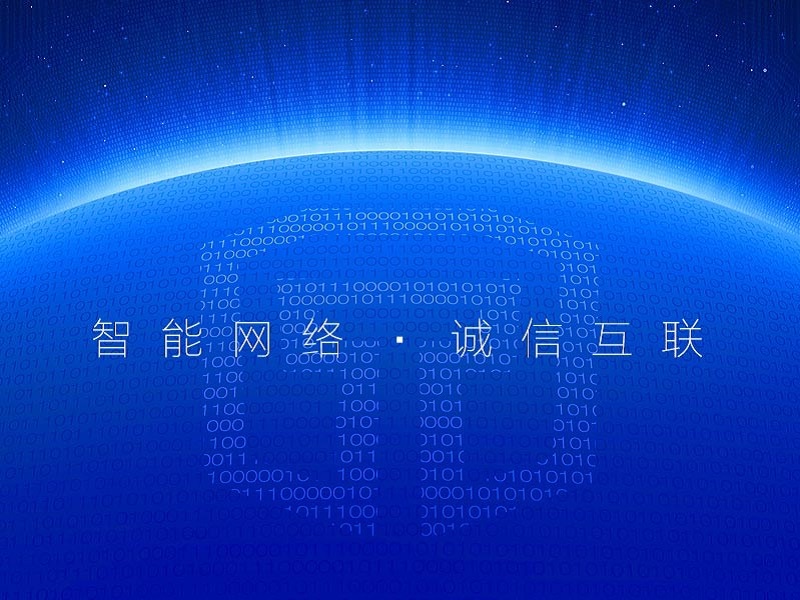 In 2013, it was regarded as the first year of Internet finance. Various forms of finance represented by P2P, third-party payment, online crowdfunding, and the digital currency continued to emerge. It showed a strong market appeal at the beginning, not only some new venture companies rushed into this area, but some platform-based companies also joined in.

But soon the hidden problems under the prosperous industry began to emerge, long-term high-risk assets covered by short term financing tools, investment from money pool that operated in disorder, and overlaps in different products periods together have accumulated a lot of financial risks. So once the bubble was squeezed, lots of the Internet financial platform began to collapse and in return causing more panic in the market.

Tongdun Technology was born in this background. Tongdun thinks that various innovations in the financial field will eventually migrate their financial services online. A large number of risk loopholes and fraudulent arbitrage behaviors will occur online. The market needs a professional risk management provider. And that is the initial goal of this company.

One thing that might be a concern for Tongdun is that of over 10,000 corporate clients it has, many are P2P companies. However, with the massive shut down of P2P in the coming year, Tongdun should accelerate its customer variety in the near future.