On January 7th, Zhiyun Health raised USD 100 million through series C. Zhiyu is on the  way to be the next unicorn.. 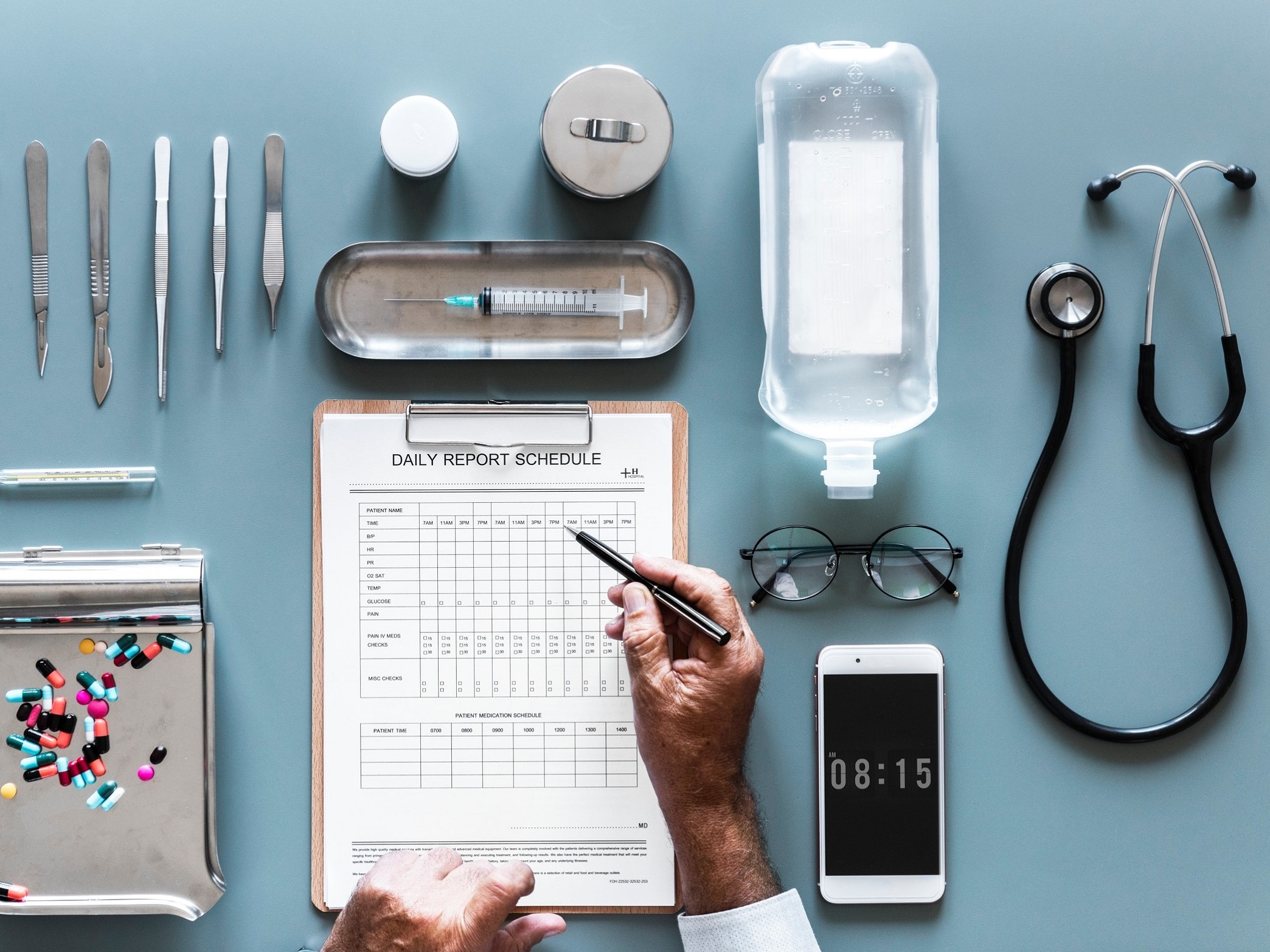 On January 7th, Zhiyun Health(智云健康) raised USD 100 million through series C, which C1 was led by LB Capital, IDG and Health100(美年大健康) and C2 was led by CICC(中金基金) and Zhongdianjiankang Fund(中电健康基金). Also, its previous investor Ping An Ventures also participated in the funding series. According to the amount raised in series C, the estimated market value of Zhiyun Health should be over CNY 1 billion. Zhiyu is on the  way to be the next unicorn..

Founded in 2015, Zhiyun Health was a company providing diabetes patients’ long-term management. On Zhiyun Health developed platform, patients are able to record and track their health data and obtain advice from the app, and doctors are able to gain the visualized patients’ data and make cure plan adjustments according to patients’ current status and hence provide better services and control. Expanded from earliest diabetes management to current chronic disease management and online drug prescription and purchase, Zhiyun has become a one-stop solution provider for chronic disease management.

China has published the Medium- to Long-Term Plan (2017-2025) on the Prevention and Treatment of Chronic Diseases in 2017 through the State Council. The plan indicates the goal is to lower the early death caused by chronic diseases by 10% in 2020 comparing to the number in 2015, and by 20% in 2025. According to data collected by IDF (International Diabetes Federation), the global diabetes patients had reached 425 million by 2017 and 352 million potential diabetes type II patients, and China is the country with the most diabetes population.

The diabetes management service on the mobile terminal enables patients to record daily diet, glucose level and other data. Zhiyun’s chronic disease management app connects the patient and the doctor, which could let both parties mutually reflect on the other and make improvements in disease control together. Yet, Zhiyun has 2B (to Business) SaaS product named Zhiyun Yiliao (Zhiyun Healthcare, 智云医疗) that connects the hospitals and clinics, stores medical history to its cloud and enables connected facilities to share patients’ history for better service providing.

CONTACT US
Scan QR code to contact us for professional consulting services
Next article
BYTON Finalized The Design to be Mass Produced, 48-inch Screen Retained