Beijing-based Douyin (Chinese:抖音) is the world's most valuable unicorn for the second year running, according to a new report by the Hurun Research Institute. 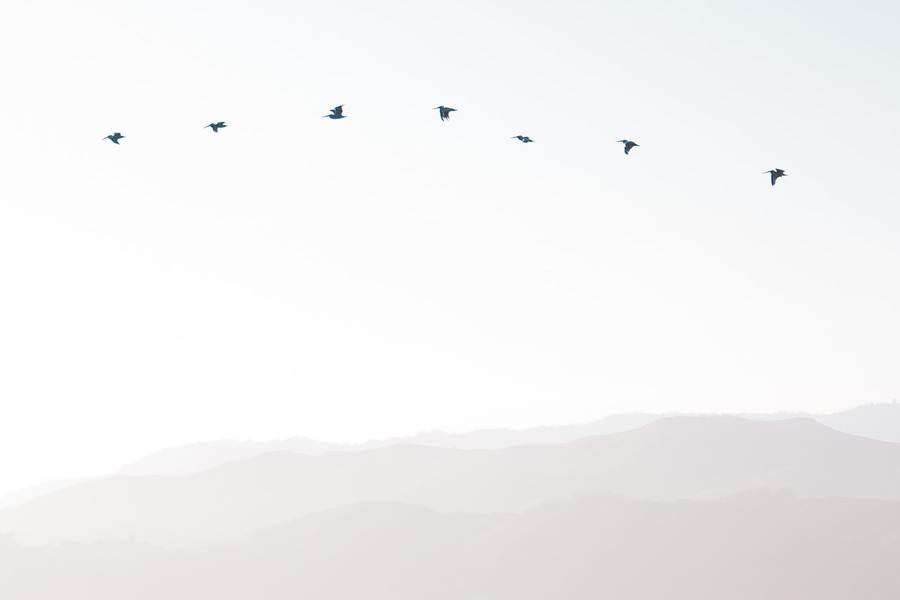 The Hurun Research Institute (Chinese:胡润研究院) released its Global Unicorn Index 2022 Half-Year Report on August 30, 2022, ranking the world's dynamic non-listed companies founded after 2000 and valued at USD 1 billion or more. The valuation of the list is calculated as of June 30, 2022. Hurun Research Institute has been tracking and recording unicorns since 2017, and this is their fourth release.

About the Hurun Report

Established in 1999 by British Rupert Hoogewerf (Mr. Hurun), Hurun Report Inc. has grown into a global research platform based in Shanghai, Mumbai, Oxford and Sydney with an international reach across the world, best-known for its China and India rich lists, and with 150 employees today.

Mr. Hurun, Chairman and Chief Researcher of Hurun Group, said that their Global Unicorn List aimed to find the most successful startups in the world. The Hurun Research Institute hoped this list would help young entrepreneurs find role models for their businesses and understand what the most successful startups worldwide are doing. It is also expected that this list will enable entrepreneurs with investment ability to pay more attention to and consider these successful startups and teams. Moreover, they hoped this list would encourage local governments to improve the local startup ecosystem and attract more outstanding companies.

In the first half of 2022, there were 1,312 unicorns (refers to the companies in the report) worldwide, located in 48 countries and 259 cities. The United States ranked first with 625 unicorns. China's unicorns reached 312, ranking second, with companies such as SHEIN, DJI (Chinese:大疆创新) and Ant Group (Chinese:蚂蚁集团) on the list. India, the UK and Germany ranked third, fourth and fifth with 68, 46 and 36 companies respectively.

On average, these companies were founded eight years ago, in 2014. 80% sell software and services, and only 20% sell physical products. Interestingly, the report also found that unicorn founders are 44 years old on average, meaning they founded their unicorns when they were 36 years old.

'Almost half of the world's unicorns come from the fintech, e-commerce, software services, health-tech and artificial intelligence sectors, with enterprise services and logistics entering the top 10 new sectors this year. These are the areas where the world's smartest capital is investing,' said Hurun.

The top 10 unicorns this year account for 17.6% of the total value of global unicorns. Five are from China, three are from the US, and one is from the UK and Malta. The five Chinese unicorns are Douyin (Chinese:抖音), Ant Group (Chinese:蚂蚁集团), Shein, WeBank (Chinese:微众银行) and JDT (Chinese:京东科技), with the former Cainiao Network dropping out of the top 10.

Founded in 2012, Beijing-based Douyin remains the world's highest-valued unicorn, suffering from anti-monopoly and other industry regulations that have reduced its valuation from CNY 2.3 trillion (USD 0.33 trillion) to CNY 1.3 trillion. The overseas version of TikTok has 1.2 billion monthly active users. Founder Zhang Yiming, 38, stepped down as CEO in 2021, and ByteDance changed its name to Douyin in May 2022.

Hangzhou-based Ant Group slipped one spot to third place, valued at CNY 800 billion. Spun off from Alibaba in 2014, Ant Group, the world's most valuable unicorn in 2019 and 2020, has shrunk by USD 30 billion, also impacted by anti-monopoly and other industry regulations.

Shein, a fast-fashion cross-border e-commerce company, is in fifth place with a valuation of CNY 400 billion. It mainly deals with women's clothing and other fashion items. It has an innovative and flexible supply chain system that meets the trend of personalization and diversification of consumption in the retail industry. The Chinese company saw its valuation increase to USD60 billion, up from a USD100 billion valuation at the beginning of 2022 but still triple that of a year ago.