Unmanned retail, together with the development of technology, has become a hot topic. As such a technical advanced trend has been developed, people have started to question what the current situation of this industry is. In this article, we will separate the industry of unmanned retails into unmanned machines and unmanned stores. We believe that the wave of unmanned retails will have risen again. 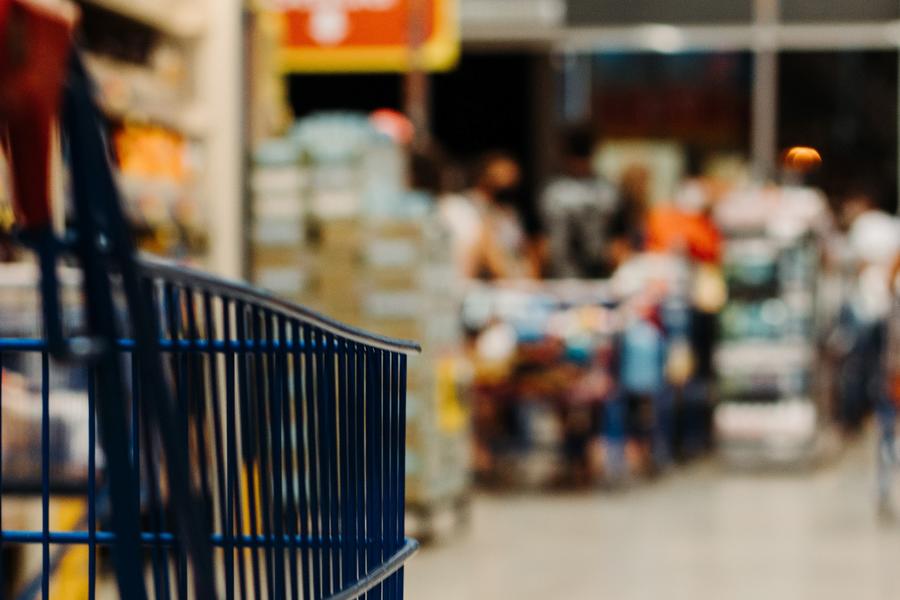 An industry that opened high but ended low

Unmanned machines originated in Western Europe in the mid-20th century and entered the China market in the 1990s. According to the Bank of China Research Institute, till 2013, China’s unmanned machines market size was only CNY 1.9 billion. Therefore, we boldly commented that the industry of unmanned retail was not developed at that time. As the research on artificial intelligence has grown deeper, it has been a prolonged topic of whether there is another way to replace labor in checkout. The idea of unmanned stores was originated firstly by Cisco, an Internet Business Solutions Group, in 2012. It was following the trend of smartphones and tablets, which reached a new high with rapid adoption by the public. The first version of unmanned stores was released by ShelfX in 2014. The first physical store, named Sweden, of unmanned stores was opened in Viken in February 2016. However, people had not paid attention to this industry until the launch of Amazon Go in December 2016. After that, the first wave of unmanned stores officially arrived. In the second half of 2017, more than 30 companies in this industry received financing of more than CNY 3 billion each. It even surpassed the unparalleled shared bicycles in terms of scale and speed of industry expansion. Tech giants such as Alibaba, Meituan, and JD.com, also entered the market in 2017. Venture capital acted as the strongest push to support the industry growth. People commented on the first wave of unmanned stores in 2017 as the new unmanned retails.

However, everything froze dramatically in 2018. We analyzed that even though the industry of unmanned stores was popular, the difficulties and suspicions of this brand-new topic caused the sink of the industry. Several leading companies encountered obstacles both financially and technically, such as layoffs, store closures, and company closures. For example, XBL (猩便利), a leading company given high expectations, fell into layoffs and bankruptcy rumors in 2018. There has been no news of XBL since 2018. XBL successfully completed the Series of Angel Round financing within one month of company establishment. Together with an experienced founding team and continuous news, XBL seems to die at birth. Take Guo Xiao Mei as another example. Similar to XBL, Guo Xiao Mei established its company in June 2017 and was treated as one of the giants in the industry of unmanned stores. However, Guo Xiao Mei experienced the layoff and company collapse crisis in 2018 due to possible difficulties in financing and products. Other attitudes towards the unmanned store industry also affected the growth. For example, as this topic is new and has never been implemented, people wonder about the accuracy of the products.

The spring of unmanned retails caused by COVID-19

Recently, as the research and development in this industry has grown enough, we believe that the next generation of unmanned retails has secretly come into being. After the emergence of COVID-19, the need for unmanned retails has risen dramatically. Unlikely for the previous convenience purpose, People think that the unmanned retail industry equals safety from no contact. Unmanned machines could be placed in each community, providing easier access. Unmanned machines could cover the sales, from beverages to necessities or even fresh food. According to the interview of a Beijing resident in Jiemian News, during the most serious period of COVID-19 in 2020, fresh products were difficult to buy, and necessities needed to be grabbed. It is a high tendency to shop downstairs in the unmanned machines in the community. Companies also noticed these business opportunities. For example, Missfresh completed the acquisition of Zailouxia on December 29, 2021. Zailouxia is a company with sufficient vending machines in stock, a strong commodity supply chain, operation, and IT technical capabilities. It has the capability of providing citizens with 24-hour, fresh, and efficient urban new unmanned retail services. After wholly owned Zailouxia, Missfresh officially has more than 10 thousand high-quality spots located in nine cities across China. 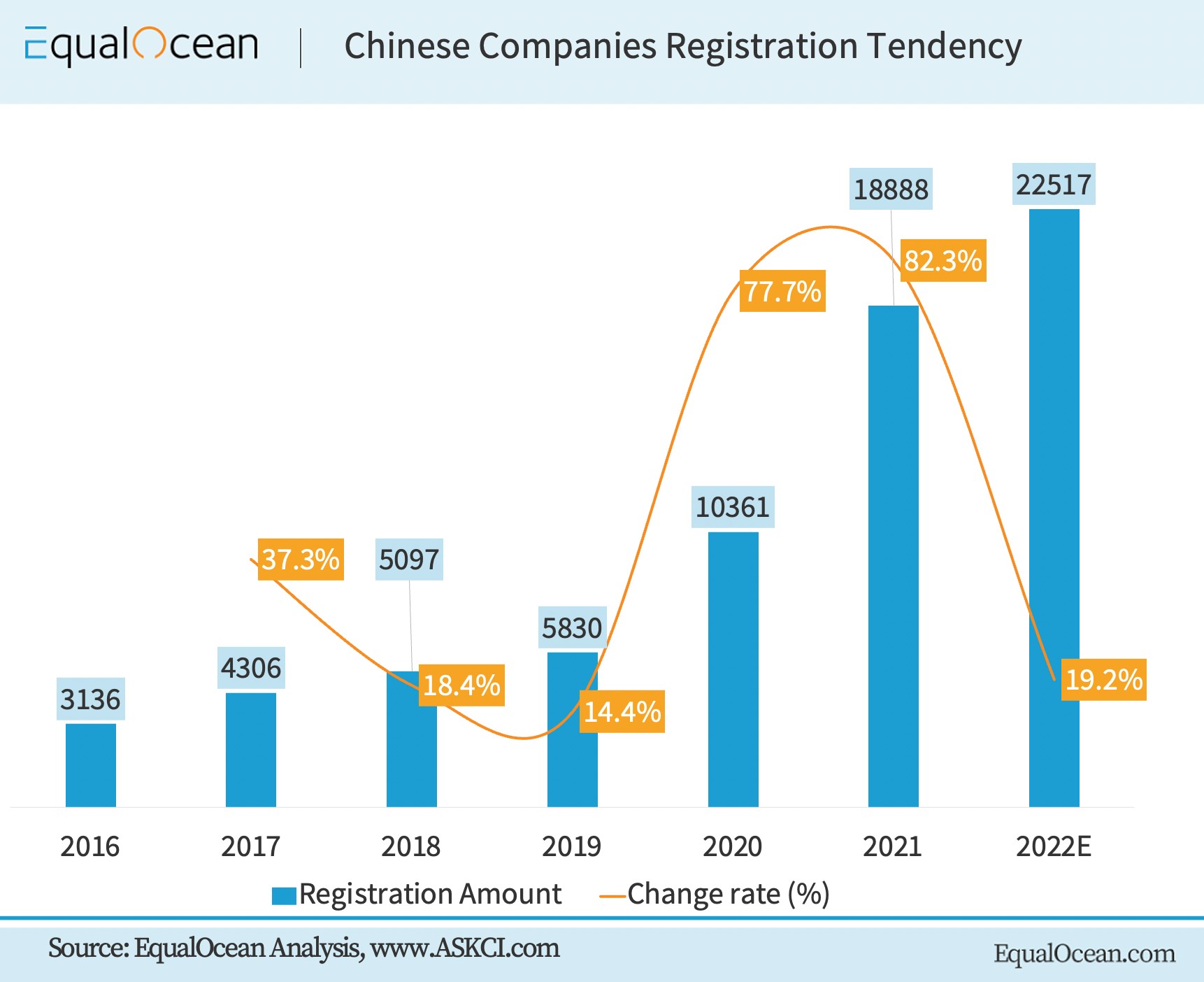 Even though the current COVID-19 situation has become smoother, we analyze unmanned retail is now highly valued by the public and become a part of everyone’s life. The industry of unmanned retails is no longer a substitute for convenience and safety. We think that it represents the revolutions of digital payments and unmanned services. In February 2022, SF Express launched Feng1 (丰e足食), providing unmanned machines, especially for offices. Feng 1 completed a CNY 300 million Series A financing round. In May 2022, Youbao, a traditional vending machine operator, submitted its application to be listed on the Hong Kong Stock Exchange. Till the end of 2021, Youbao has more than 100 thousand vending machine locations in 288 cities in China. In June 2022, Wing Coffee received CNY 100 million in financing. Wing Coffee has used this amount of financing to increase the number of unmanned coffee machines. We noticed the differences between this new generation of unmanned retails and the past one in 2017 are that the current technological improvements have provided the basic needs for people and enterprises and developed to a high level. User consumption habits have been established due to both the Covid-19 and busier working environment.

The road to growth is filled with hardships

Even though it is time for the new generation of unmanned retailers, we believe that difficulties come one after the other. Different from the previous wave, companies in this industry no longer need to worry about the technical foundation and public acceptance. Because this type of industry has been experimented with before. However, we analyze that problems occur and mutually influence each other. Product selection might be the biggest problem. Different products can influence the sales of unmanned products. Different products can be selected in different scenarios. In this factor, we believe that operation, supply chain, site choice, and price will mutually matter. Companies need to bear the corresponding risk of product loss. Especially for fresh food, such as vegetables and freshly squeezed orange juice, the freshness of the food has a direct influence on the amount earned. However, fresh food always faces the difficulty of keeping the product fresh or replacing products timely. Fresh food can be kept fresh for a short time and need to be replaced quickly, which tests the company’s operation and supply chain. If a company wants to maintain its standard for selling fresh food, there will be much higher costs in labor and product loss, which increases the internal cost. The labor cost might even be higher compared with the usual grocery stores. The pricing of fresh food is the most sensitive part for consumers. If people could buy the products at a cheaper price, why should they pick unmanned machines? Especially if the unmanned machines are placed close to any market or grocery store, people will compare the price between them and pick the lowest one, which shows that site choice matters. Or if the unmanned machines are placed somewhere people are busy at work, such as in office buildings, it is unlikely for them to have spare time to cook and make a purchase on the unmanned machines. In addition, if there is a high damage cost, the price cannot be lowered, resulting in fewer buyers. This is another vicious circle.

Besides, we think the pricing is another obstacle. It is common sense that people prefer lower prices. And in the current Chinese market, as discounts are becoming more and more common online and offline, people have the tendency to take advantage of promotions and, therefore, buy products at a lower price. If unmanned machines could provide products with better quality and lower prices, the attraction of consumers would be high.

From our perspective, operation is also another key to whether companies can achieve profit. If a company has refined operation and improved operation efficiency, companies can quickly adjust to the market change and reduce operating costs. Companies can also take the advantage of big data technology to analyze user consumption data. Therefore, to ensure product sales, the company can explore the needs of customers and guide the launch and removal of products to follow consumption scenarios.

We conclude that the problems existing in this new wave are product selection, pricing, and operation. They are mutually influenced by whether the unmanned machines can achieve profits, together with internal costs, site selection, and supply chain. 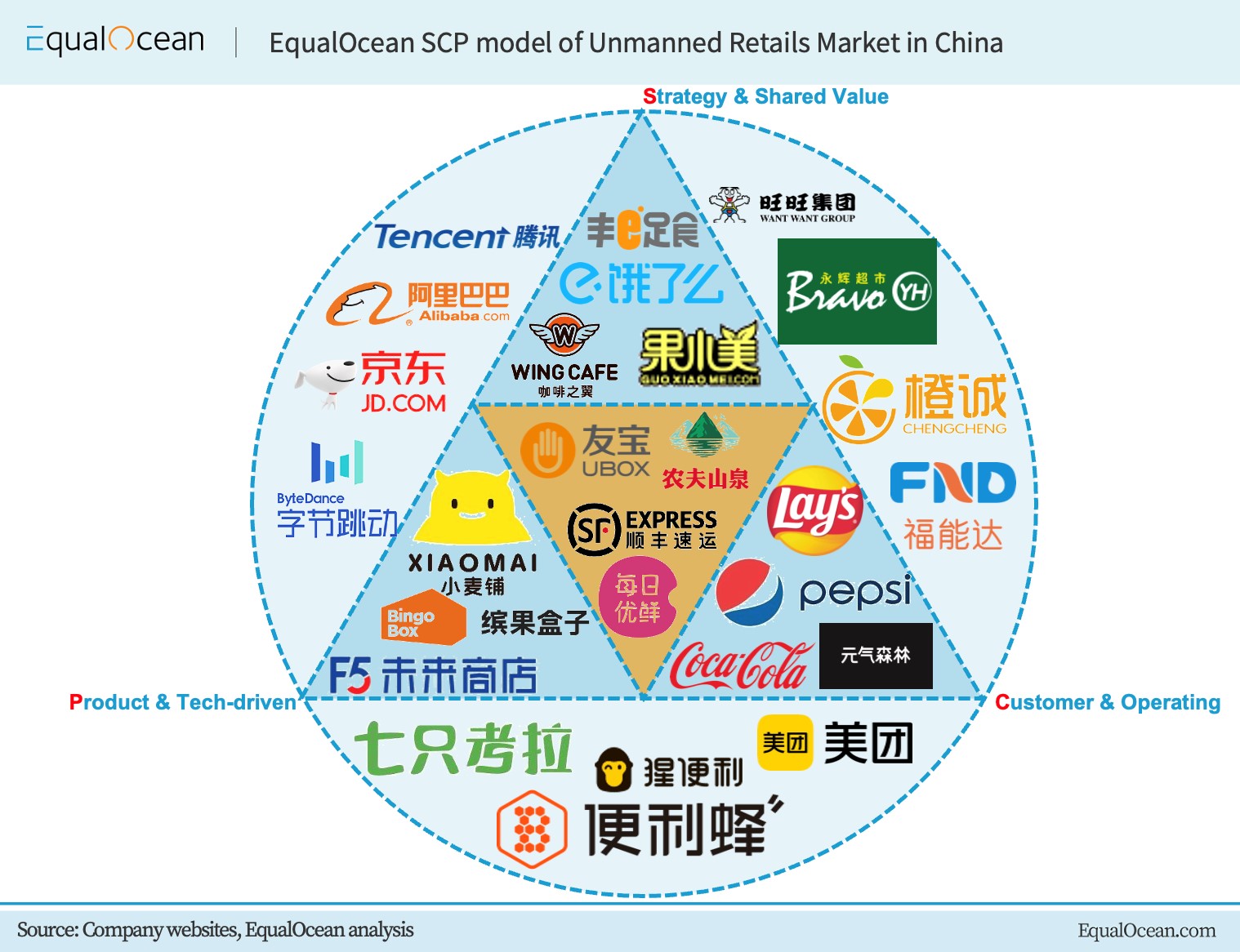 Looking into the Future of Unmanned Retails

We believe that the future of unmanned retails is imaginable. According to data provided by Emma Consulting, it is expected that the sales scale of unmanned retail will reach nearly CNY 2 trillion by 2025. And the consumer group covered by unmanned retail will also reach 250 million people. The public is optimistic about the future of the unmanned retail industry. Mr. Sheng Zhang, the vice president of Lawson China, emphasized that the unmanned retail industry is the next N outlet. In terms of unmanned machines, you can see them in almost every category everywhere nowadays, especially in first and second-tier cities. The core areas are airports, subways, hospitals, office buildings, hotels, and communities. Traditional snacks and beverages, ice cream, freshly squeezed orange juice, lottery tickets, and pharmaceuticals are the top several of the categories sold in unmanned machines. According to the data from the Prospective Industry Research Institute of China, unmanned vending machines are the mainstream channel for unmanned retails. It accounts for 85% of the market share. From 2014 to 2020, the compound annual growth rate of the unmanned retail market reached 68%. Unmanned stores have not been fully developed yet. However, as we previously mentioned, the public has noticed the business opportunities and worked on the realization of the idea. The answer to whether unmanned stores could replace the existence of supermarkets is unknown. Unmanned stores already in the market, such as Xiaomai, F5 Future Market, and Bingo Box. However, we believe that once unmanned machines are more popular, the emergence of the trend for unmanned stores will arrive soon.

CONTACT US
Scan QR code to contact us for professional consulting services
Next article
A Quick Look at The Semiconductor Industry: 60 Players of Key Fields [2/2]