The subsidiary of Sunwoda secure CNY 6 billion from a new round of financing and it will accelerate the pace of spin-off and listing. 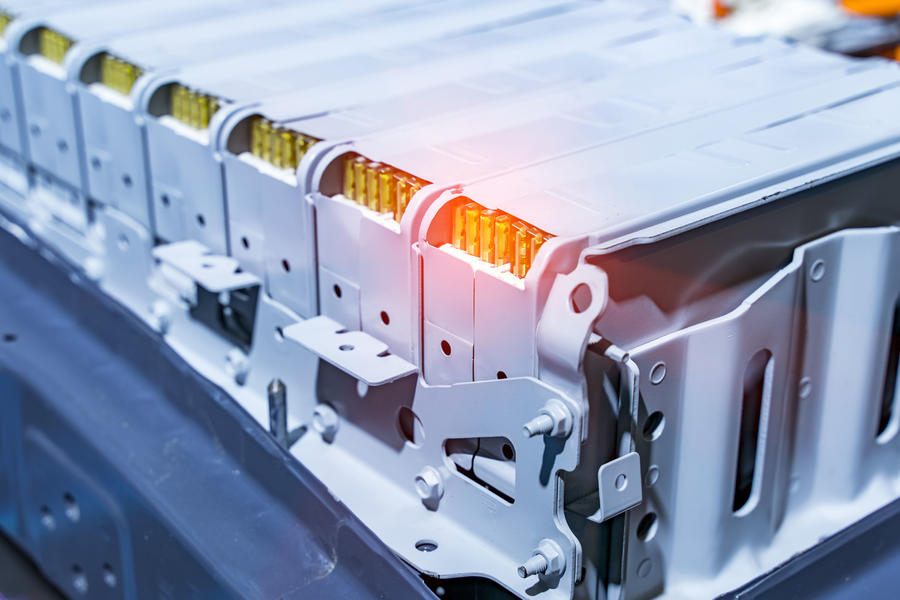 Sunwoda (Chinese:欣旺达), a high-tech enterprise focusing on lithium-ion battery cell and module, has recently completed a new round of financing.

Sunwoda EVB, a subsidiary of Sunwoda, has completed a new round of financing of CNY 6 billion(USD 0.88 billion), which greatly exceeds the previously planned fundraising amount of CNY 3 billion, with a pre-investment valuation between CNY 22 billion and 23 billion.

It is reported that this round of financing is jointly led by 5 institutions such as Shenzhen Capital Group, and the investors also include some state-owned funds in Shandong, which are basically  famous investment institutions. Moreover, Shenzhen Capital Group also took part in the strategic investment of CNY 2.43 billion received by Sunwoda EVB in February this year.

After the completion of this new round of financing, Sunwoda EVB may accelerate the pace of spin-off and listing. Sunwoda EVB has already launched a spin-off plan from the end of last year and will be listed as an independent company entity, and is expected to submit an IPO in 2023 or 2024.

Sunwoda is a power battery company with strong development momentum at present.