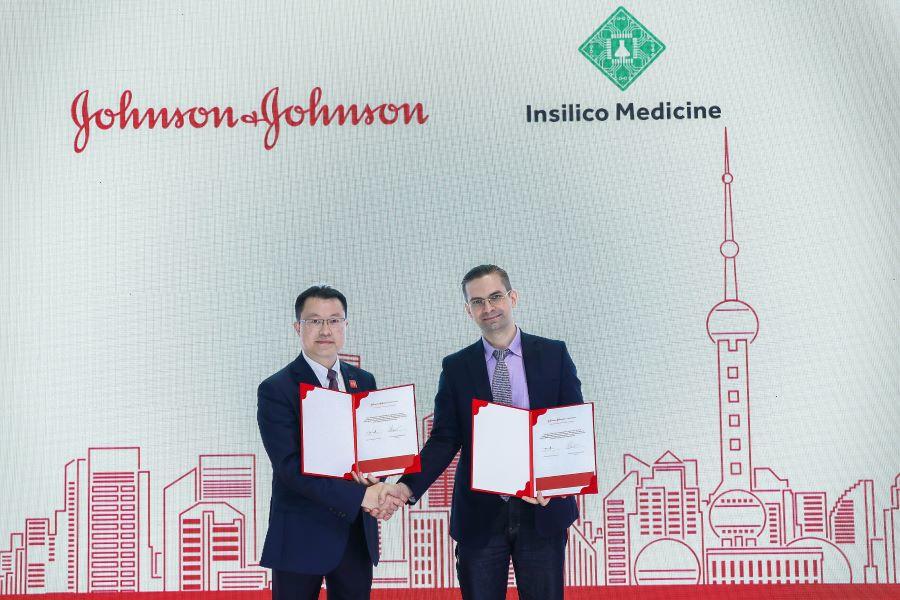 Hong Kong-headquartered AI-driven drug discovery startup Insilico Medicine said Friday that it has dosed 80 healthy volunteers in a Phase I clinical trial to evaluate the safety of a drug candidate generated by the company’s AI-powered drug discovery platform to cure idiopathic pulmonary fibrosis (IPF), a rare lung disease, according to a press release from the company.

The drug candidate ISM001-055 is a small molecule inhibitor against a novel target discovered by Insilico’s in-house developed target identification engine PandaOmics and designed by the firm’s another AI system Chemistry42.

Actually, before this clinical trial, it only took Insilico 18 months on a budget of $2.6 million to complete target discovery and preclinical candidate nomination. As a comparison, it normally takes pharmaceutical companies years, on a much larger budget, to finish these two processes.

“Modern deep learning technologies enable us to perform target identification using longitudinal biological data from healthy subjects and make inferences into a variety of diseases. This was the guiding principle for our anti-fibrotic program starting with identifying targets that may play a role in both aging and disease,”said Alex Zhavoronkov, founder and CEO of Insilico, which counts Sinovation Ventures, Qiming Venture Partners and Warburg Pincus among its investors.

“We are committed to taking advantage of AI-driven drug discovery to rapidly advance the development of innovative therapeutics for unmet medical needs, especially in the areas of fibrosis, oncology, immunology, and neurology, and initiating this phase I study demonstrates the power of our AI platform in achieving that,”said Feng Ren, Chief Science Officer of Insilico Medicine.

“The best way to validate the performance of an AI system is to conduct comprehensive testing with novel targets and novel molecules. Human safety testing is crucial,”said Michael Levitt, 2013 Nobel Laureate in Chemistry and member of Insilico Medicine's Scientific Advisory Board.

Insilico has also been teaming up with companies such as Fosun Pharma and Taisho Pharmaceutical to develop new drugs.

In January, Frost & Sullivan recognized Insilico with the 2022 Entrepreneurial Company of the Year Award, based on its recent analysis of the global AI-enabled drug discovery industry.