The US coordinator for Asian affairs on the National Security Council, Kurt Campbell, has announced that diplomatic parameters between China and the US will revolve around intense competition. Campbell was appointed by President Joe Biden to issue the incoming administration's policy to counter China. The treatment of China Concept Stocks listed on the American Stock Exchange could be seen as an example. 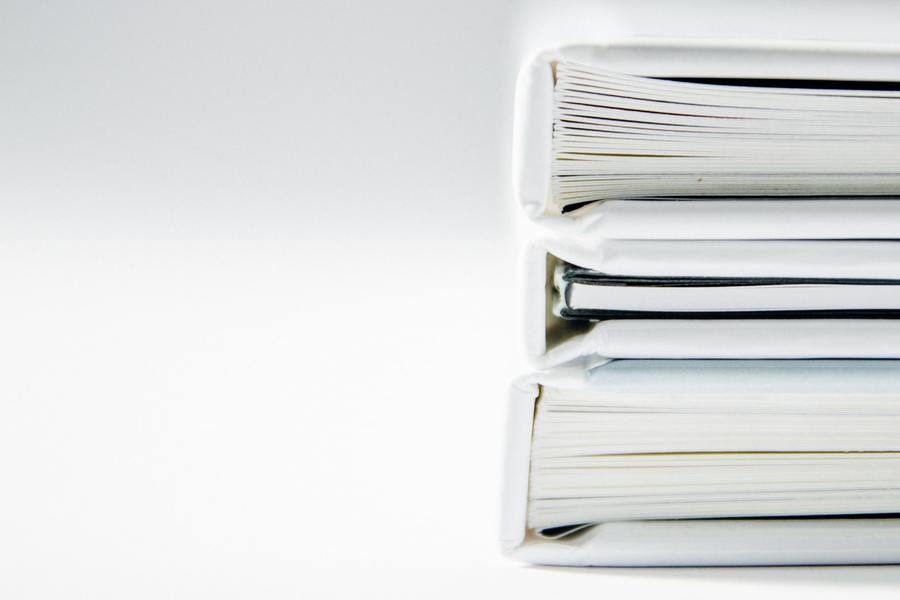 Recently, the US let off a warning that Chinese firms listed in the American Stock Exchange (ASE) that do not meet the US's accounting standards, would be asked to delist by the end of 2021. A complex and important relationship among major countries, the current state of Sino-US conflicts could be traced back to 2002 when China refused the US Public Company Accounting Oversight Board's request to audit firms whose shares trade in the US. The situation escalated when Chinese chain Luckin Coffee faced an accusation of intentionally fabricating more than USD 300 million in sales revenue from April 2019 to January 2020. After this scandal, the US started requiring foreign corporations to disclose if they are owned by governments.

Except for identifying state-owned or private firms, the US also demands that China Concept Stocks need to accept regular inspections from the Public Company Accounting Oversight Board (PCAOB). Furthermore, Chinese firms should comply with Sarbanes Oxley Act (SOX) to go public on the ASE, providing FORM 20-F with official financial reports and internal controls assessment. 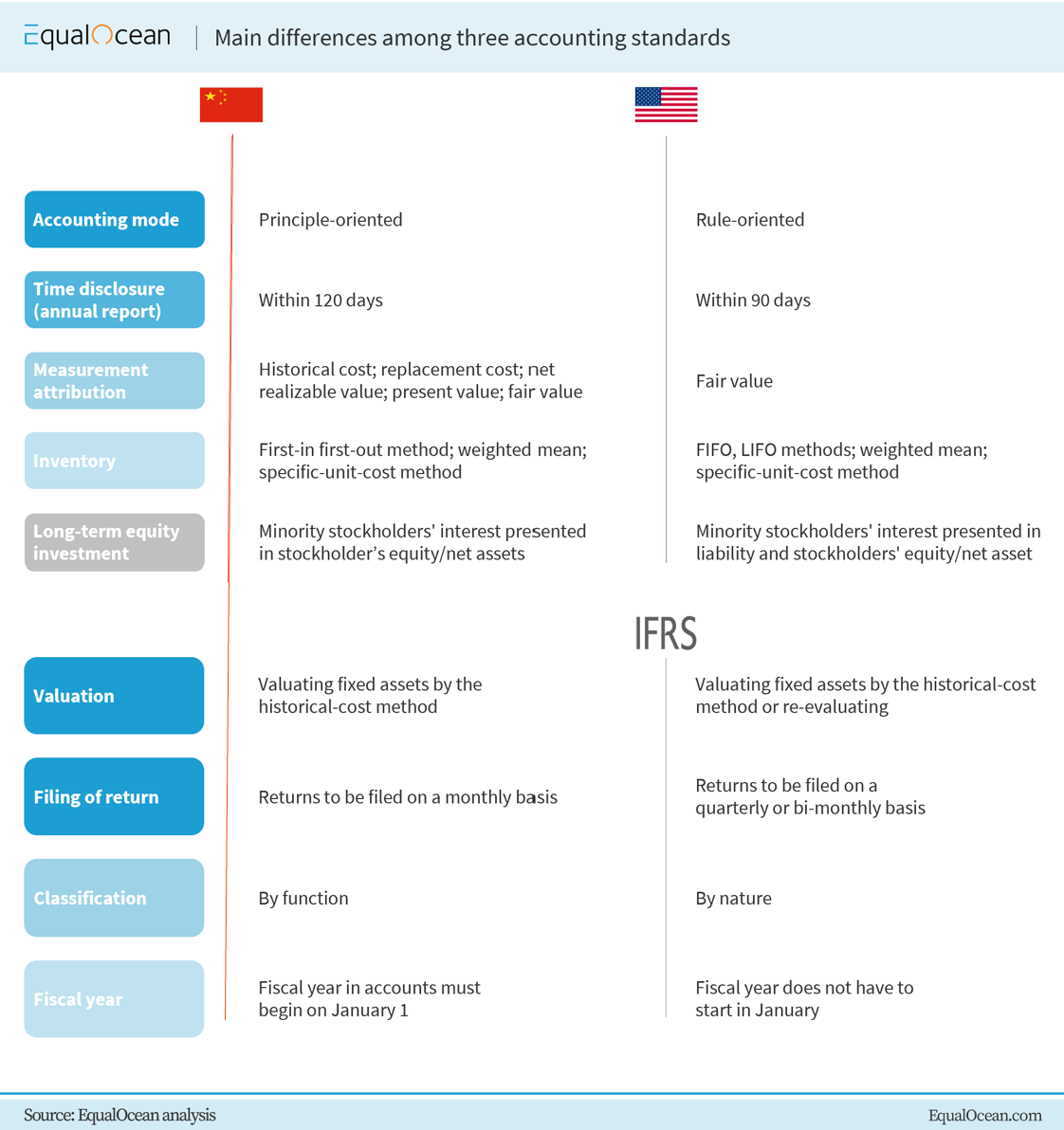 Chinese firms at risk of delisting

China's three leading telecom service providers – China Mobile, China Unicom and China Telecom – could hardly hide their surprise at the US policy of imposing the local accounting standards on Chinese firms. In May 2021, these operators announced their delisting from the Nasdaq. Earlier in 2020, former US President Donald Trump asked for such a move due to their state-owned status. Although this action might seem like a listing control, it was actually a continuation of the US's technology war with China: this new policy allows the US to take this opportunity to impede China's intellectual and technological development. Recently, other technological giants like Alibaba, Baidu and JD.com have also been facing this pressure.

To cope with this challenge, most Chinese firms chose to launch a secondary IPO in Hong Kong. For instance, some institutional investors of Alibaba turned American Depositary Receipts (ADR) into stocks in Hong Kong. Moreover, to meet the US's audit requirements, Alibaba argued that it had followed US GAAP since it was founded in 1999. Additionally, it accepts PwC's opinions after approval every year.

It remains certain that Chinese firms like Alibaba will still face delisting risks in the future, even though they may conform to the US's listing standards now.