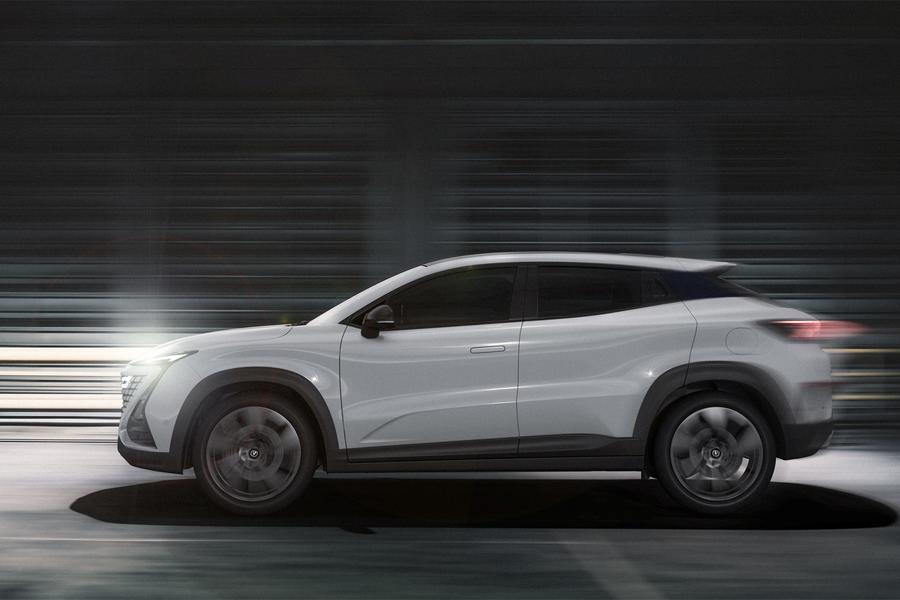 On May 14, at ChangAn Automobile's shareholders' meeting, Yang Dayong said that Changan New Energy plans to launch an IPO on the Science and Technology Board. By teaming with Huawei and Contemporary Amperex Technology Co., the company is attempting to build a high-end electric vehicle brand called AB Auto, as indicated in the IPO asset proposal package.

ChangAn New Energy Co. said that, after this IPO, the company is expected to sell one million units of vehicles in the next ten years and become the number one independent new energy company in China.

Founded in May 2018, ChangAn New Energy is an R&D service provider focusing on production, processing and sales of new energy vehicles and auto parts. At first, the company was wholly owned by ChangAn Automobile. In October 2018, ChangAn Automobile made an announcement that it would introduce no less than three strategic investors for ChangAn New Energy in the form of capital accumulation and share expansion, with the intention of offering no less than 51% of its shares.

Some industry insiders speculate that the financing is likely to have two strategic partners of ChangAn Automobile, Huawei and CATL, among a pool of investors. Previously, ChangAn Automobile had claimed at the brand strategy conference, showing that it would work with Huawei and CATL to build a new high-end smart car brand, and the new product would be based on the self-developed smart electric vehicle platform.