The early-stage cancer-detection technology has declared its mission: to take on and defeat the fatal illness, for the benefit of humanity. Following Burning Rock and Genetron Health, the US biotech GRAIL looks to go public on Nasdaq. 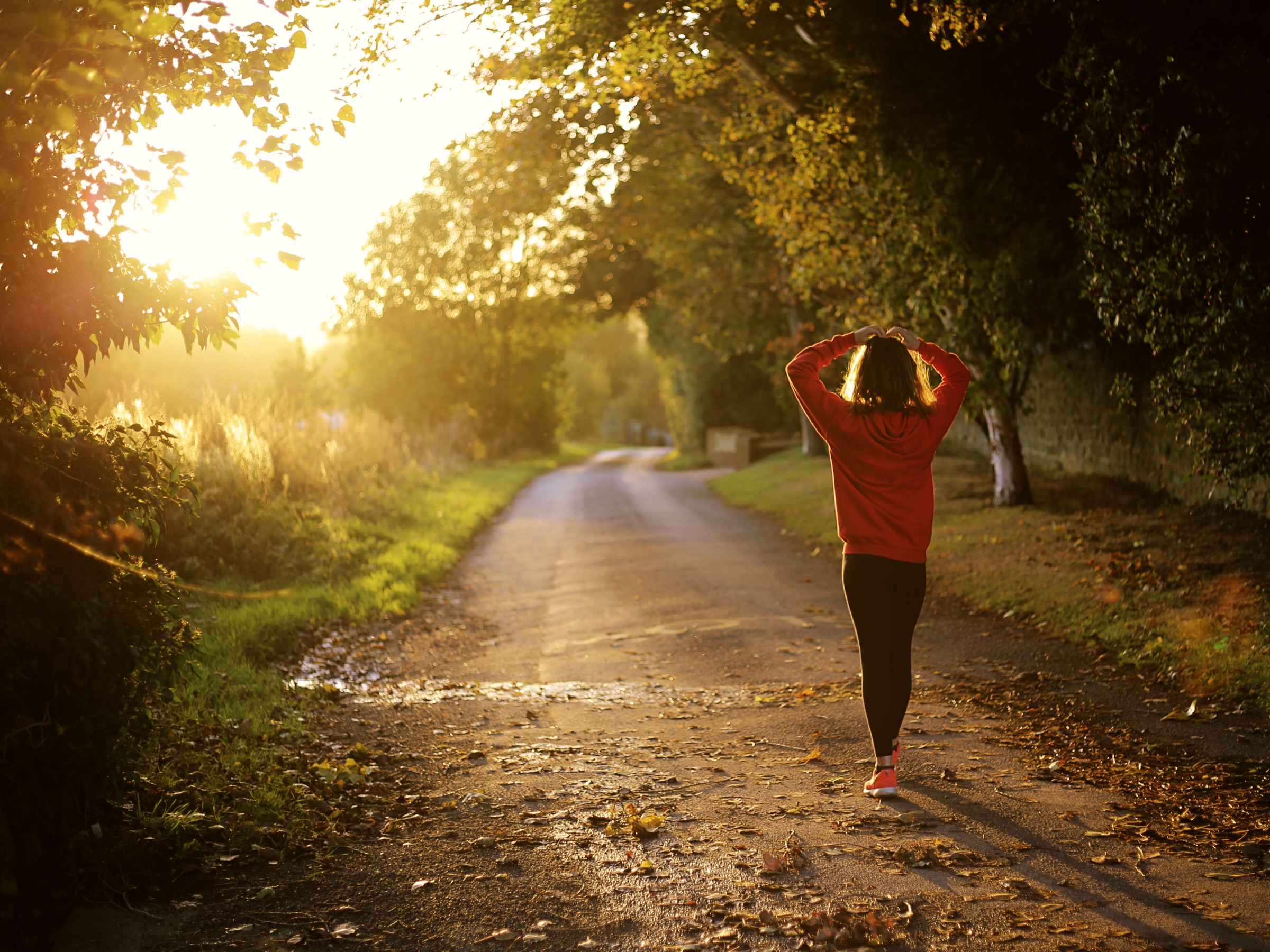 GRAIL, a US biotechnology company focused on early-stage pan-cancer screening, recently applied for an initial public offering (IPO) on Nasdaq. Backed up by the genetic-sequencing giant Illumina (ILMN:Nasdaq), the California-based company aims to find early-stage signs of cancer by examining a small amount of blood. The company raised a total fund of USD 1.69 billion in the previous four rounds, whose investors included Bill Gates and Bezos Expeditions.

The demand for early-stage cancer screening is a universal one, with implications for all parts of a person's life cycle. In China, there is an enormous market potential, one expected to reach USD 170 billion in 2023. The top cancer types vary from country to country – the most damaging kinds in China are lung cancer and digestive systems cancers, while colorectal cancer wreaks havoc in the US. Pan-cancer studies tend to take a longer period to lead to technological breakthroughs. 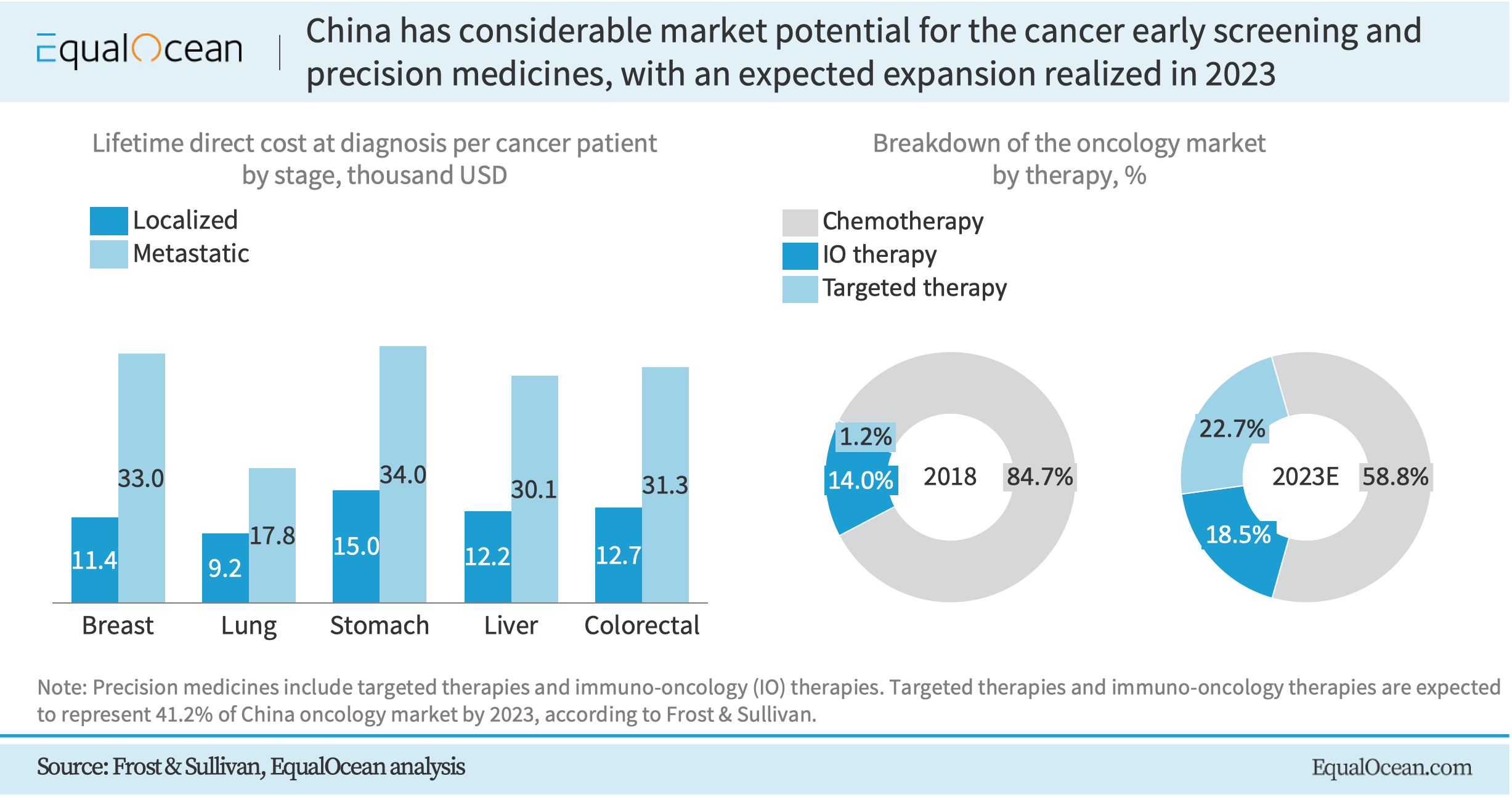 From a technology perspective, different players apply different methodologies. On a timeline logic, all trials can be divided into retrospective and prospective. For early-stage screening, the prospective trials take more time and costs and demand a higher precision requirement.

In this money-losing competition, the tremendous future potential is the driver behind all the investments. A key takeaway at this moment is the need to deploy resources and build early business connections for the coming commercialization plans. When the technology is comparable, the marketing and selling area can be a critial success factor. 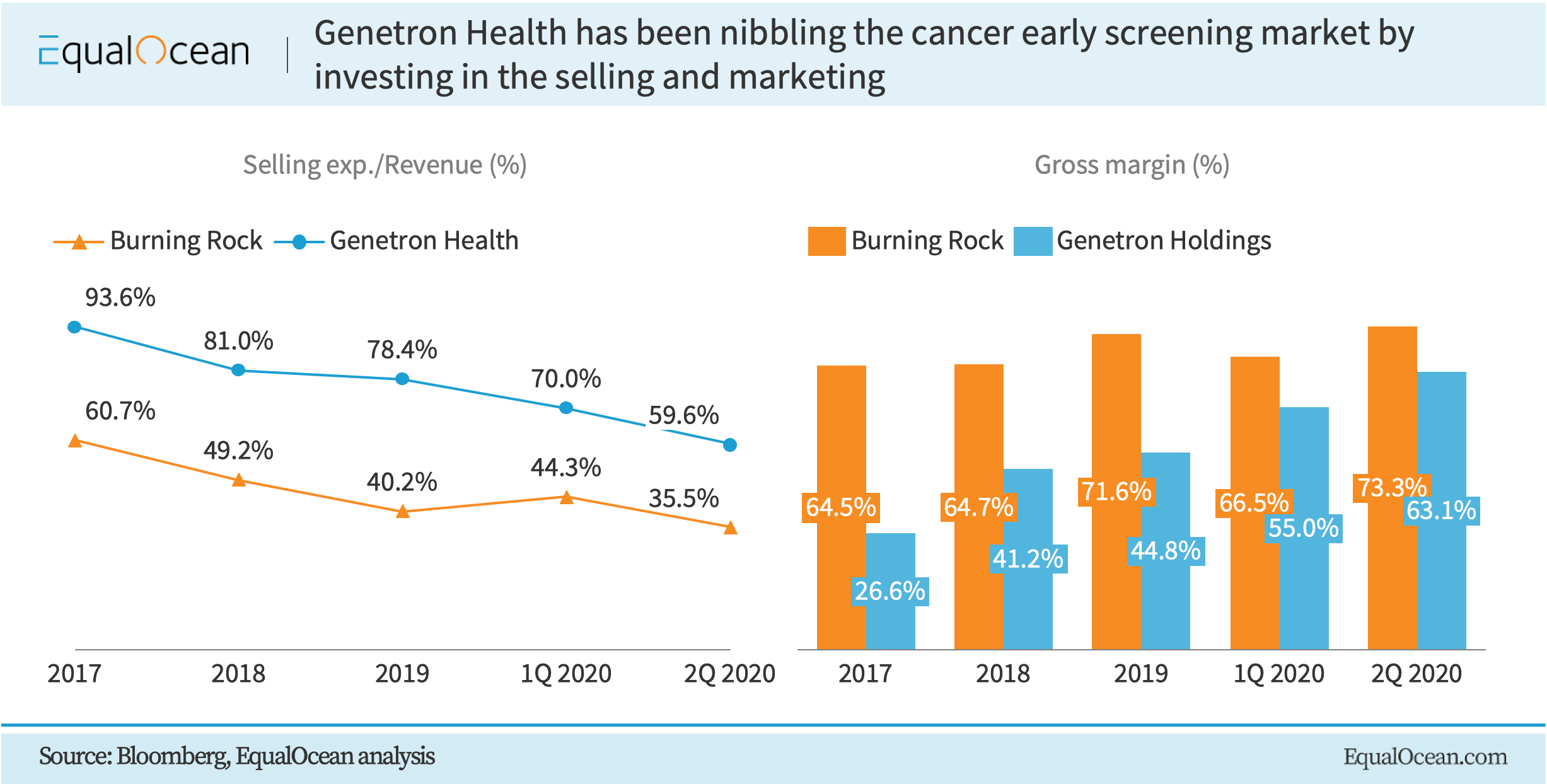 On top of the research cooperation and market expansion, the company has the ambition of building a to-C business model by co-developing customized insurance products and providing liver cancer early screening services via medical examination chain stops. As shown in the selling and marketing expense ratio, Genetron Holdings has been nibbling the market share of its competitors in China.