Lessons Learned from Byton's Failure: What Matters Most? [1/2]

To crack into the secret of EV success in China, we looked through the management history of the leading four carmakers and analyzed the three strategies that make up the winning recipe. 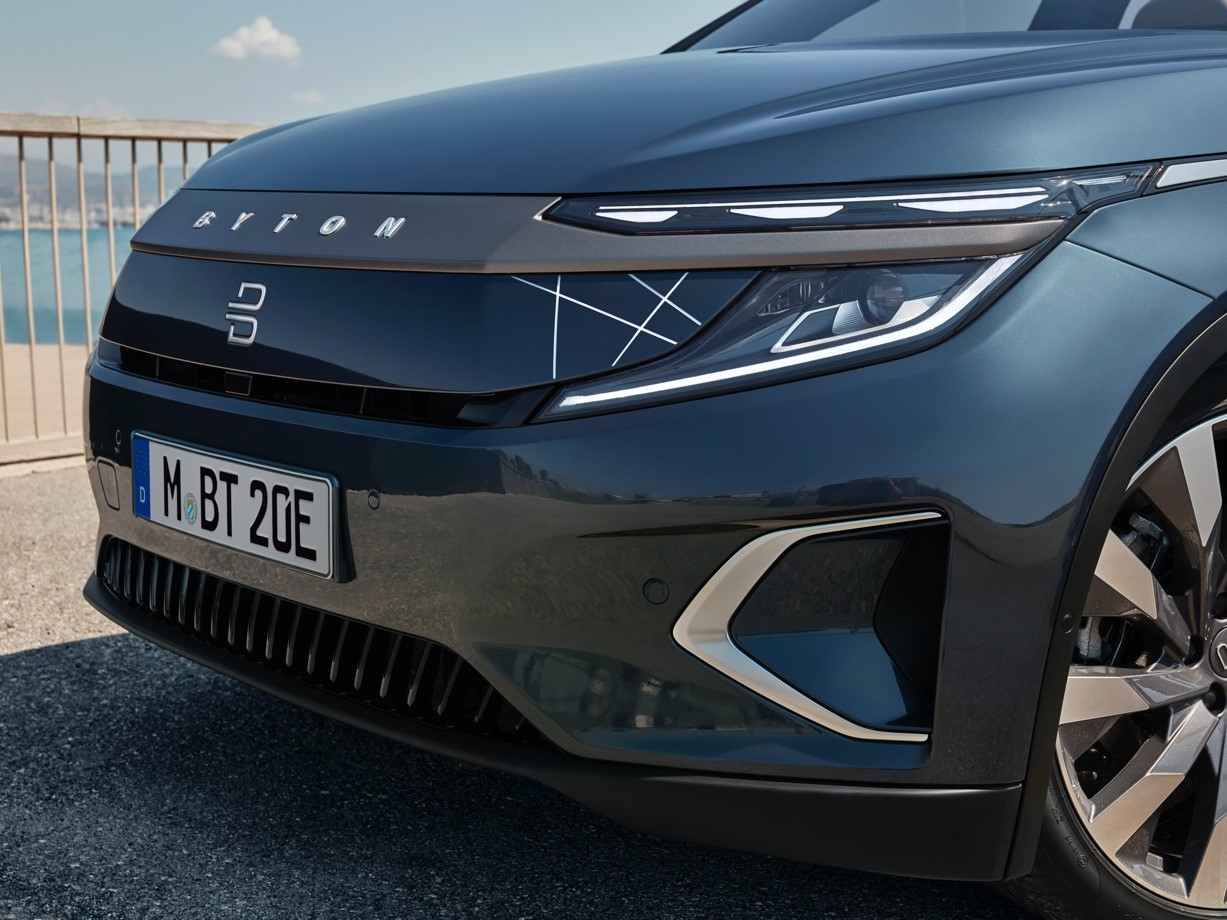 ►In a game of grassroots vs. shining figures, the former wins out

►Autonomous driving aside, cash flows are the top priority

The dust has settled down in China's Electric Vehicle market – at least for now – as Byton announces the termination of operations days after EqualOcean reported its wage arrears issues. In the world's largest EV market, we have witnessed four winners emerge – NIO (NIO:NYSE), Li Auto and Xpeng (combinedly as NLX), along with WM Motor. The first three represent the success of Chinese founders with Internet backgrounds, and the last one signals how a founder in ICE manufacturing for years managed to survive in the new era. However, the only one who fell spectacularly was the one who had been backed by names like Tencent and Foxconn. As EqualOcean's analysis on the firm back in 2018 November stated, the destiny of Byton looked doomed from early on. 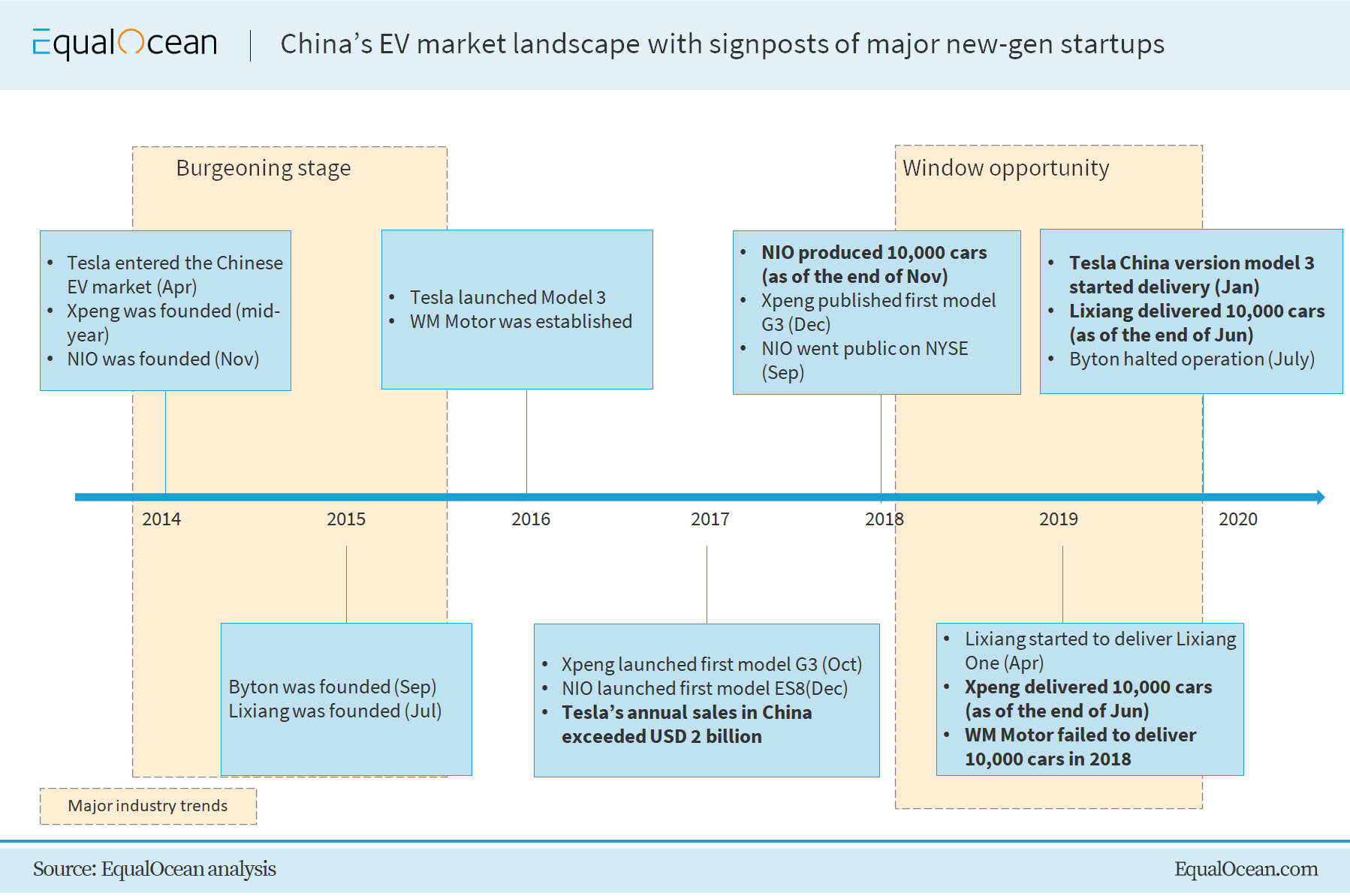 Being a ‘China hand’ does not help compete in the country, at all

The Internet gene has shaped how the new generation of China's EVs look, and China’s EV market belongs to China's Internet practitioners.

Byton's management team profile was dazzling – Carsten Breitfeld, the designer of one of the best PHEV car models, BMW i8, and Daniel Kirchert that overlooked Infiniti business in China and beat the market from 2013 to 2016. Contrary to Byton's founders' profound experiences in car manufacturing, the founders of NIO, Li Auto and Xpeng (NLX) are all serious entrepreneurs in the Internet field.

For instance, NIO founder Li Bin (William Li) has founded a car comparison website called Bitauto Hldg Ltd (BITA:NYSE), which is now valued at USD 1.1 billion and has signed a privatization offer with Tencent (0700.HK). The founder of Li Auto, Li Xiang, quit the presidency of Autohome (ATHM:NYSE) and started his current business, which was known as CHJ Automobile in 2015. He Xiaopeng ended his entrepreneurship when his project UC Browser was acquired by Alibaba (BABA:NYSE) in 2014, and re-started in 2017 by starting up Xpeng which got investment from Alibaba in its Series B.

The trio marched to a sector they have never been to and have managed to survive and thrive.

China's developed Consumer Internet has shaped an array of founders by building their wisdom and weapons to compete. Meanwhile, a billion-dollar Internet club has backed them with capital. NIO has recovered from the long phase of gloom in the past two years, and its stock rose to 9.38 on July 2, thanks to the supportive Tencent with its hundreds-of-millions-of-dollars in convertible notes and the Anhui government. Li Auto reached the milestone of 10,000 deliveries as of June 17, is expected to become the second China EV stock on a US exchange. Its pre-IPO investor Meituan Dianping (03690:HK) 's founder Wang Xing touted the bright future of EVs after the investment via his social networking account.

Byton has lagged in catching up with the 'China Speed' that its peers have, in many aspects.

As a startup founded by two former executives of international automobile conglomerates, Byton has inherited the tedious development processes that a traditional carmaker has but failed to follow the same strict cost control system to guarantee efficiency in using capital. While its whole vehicle benchmarked Tesla but its auto parts even surpassed the input of luxury cars. Insiders said Byton's Vehicle Control Unit (VCU) project cost around CNY 100 million compared with an average level of millions of yuan, according to China tech media Future Car Daily (in Chinese). Byton's approach of taking full control of all aspects, including researching, testing, and self-production, brings a complicated company structure as a startup and enormous pressure on the operational expense.

Its Santa Clara R&D team, with more than 450 members, researched the vehicle to everything (V2X), autonomous driving, and critical electronic architectures. However, it failed to finish projects before the deadline and postponed Byton's plan of mass production.

Most Chinese EV firm's headquarters in China control the decision power, and the local research teams take around 90% of headcounts, while Byton did it the other way around. Being far away from the Chinese market makes it hard for Byton to capture the market changes, further affecting the business development and modification.

Li Auto, and also NIO and Xpeng, are much closer to the market and users. Having well-functioning business teams that follow the market, they integrated resources to shape their characteristics and win the EV battle.

Mind the gap: delivery first, others aside

The rule applies to EV makers similarly, not to mention that they still have a long way to go from prototype to mass production. 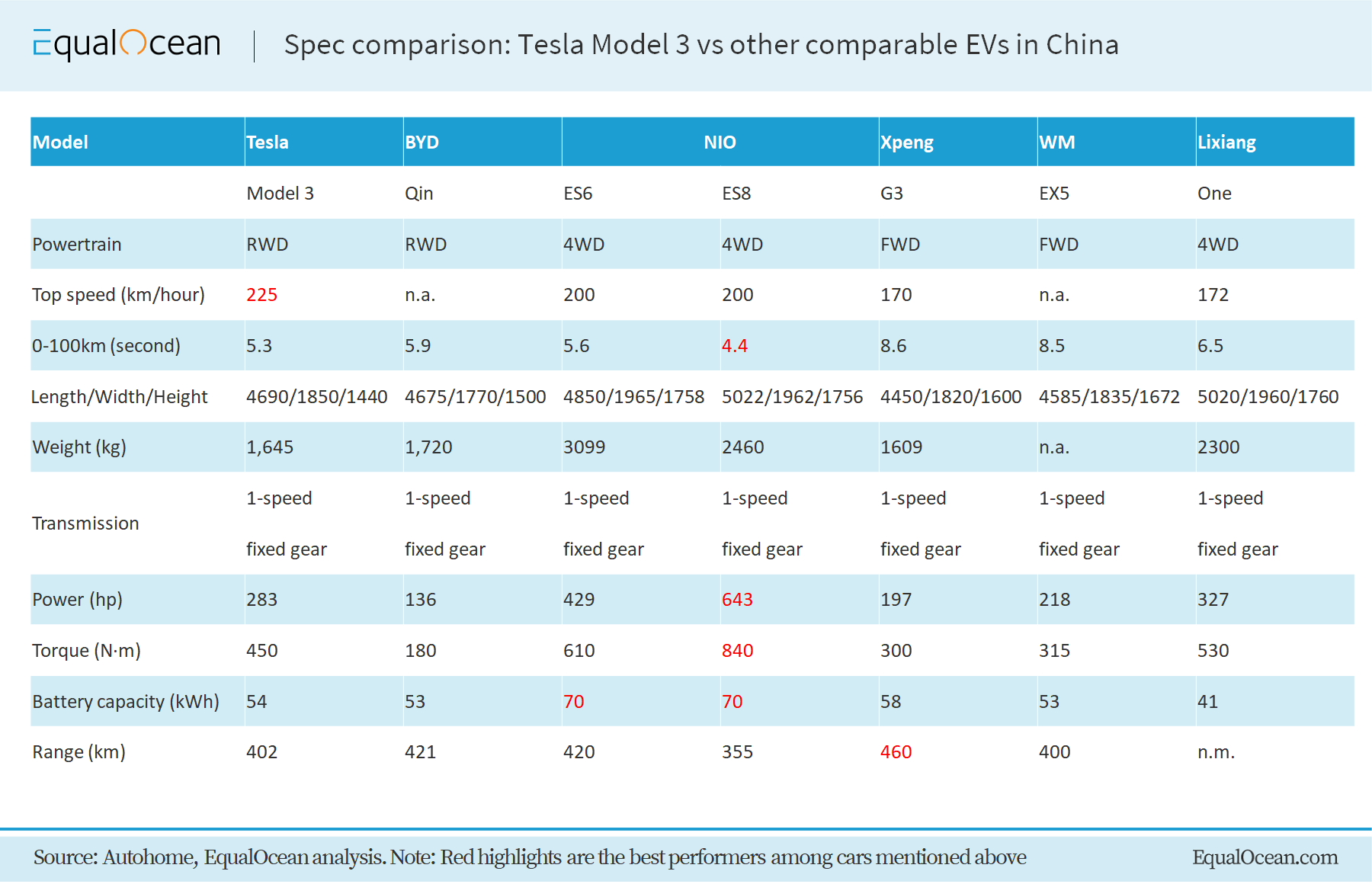 Byton's interior design once captured the attention of the public, media and even competitors BBA (Mercedes Benz, BMW, Audi), which used the sketch as their reference. The 48-inch screen on the dashboard, along with an LCD screen on the steering changes, how drivers, passengers and cars interact and how people think of cars.

The 'outstanding' team along with cutting-edge car model made Byton the new capital darling until 2018, when it turned down government funds and raised USD 500 million from OEM FAW (000800:SZ) and battery maker CATL (300750:SH), among others.

This article is part I of our analysis on Byton's failures and China's EV. Please continue to part II.