With a slowing global economy and most of its manufacturing plants shut down due to the Covid-19 outbreak, the automobile sector is facing its biggest existential crisis since 2008. Yet Geely is forming a bold strategy to boost revenues. 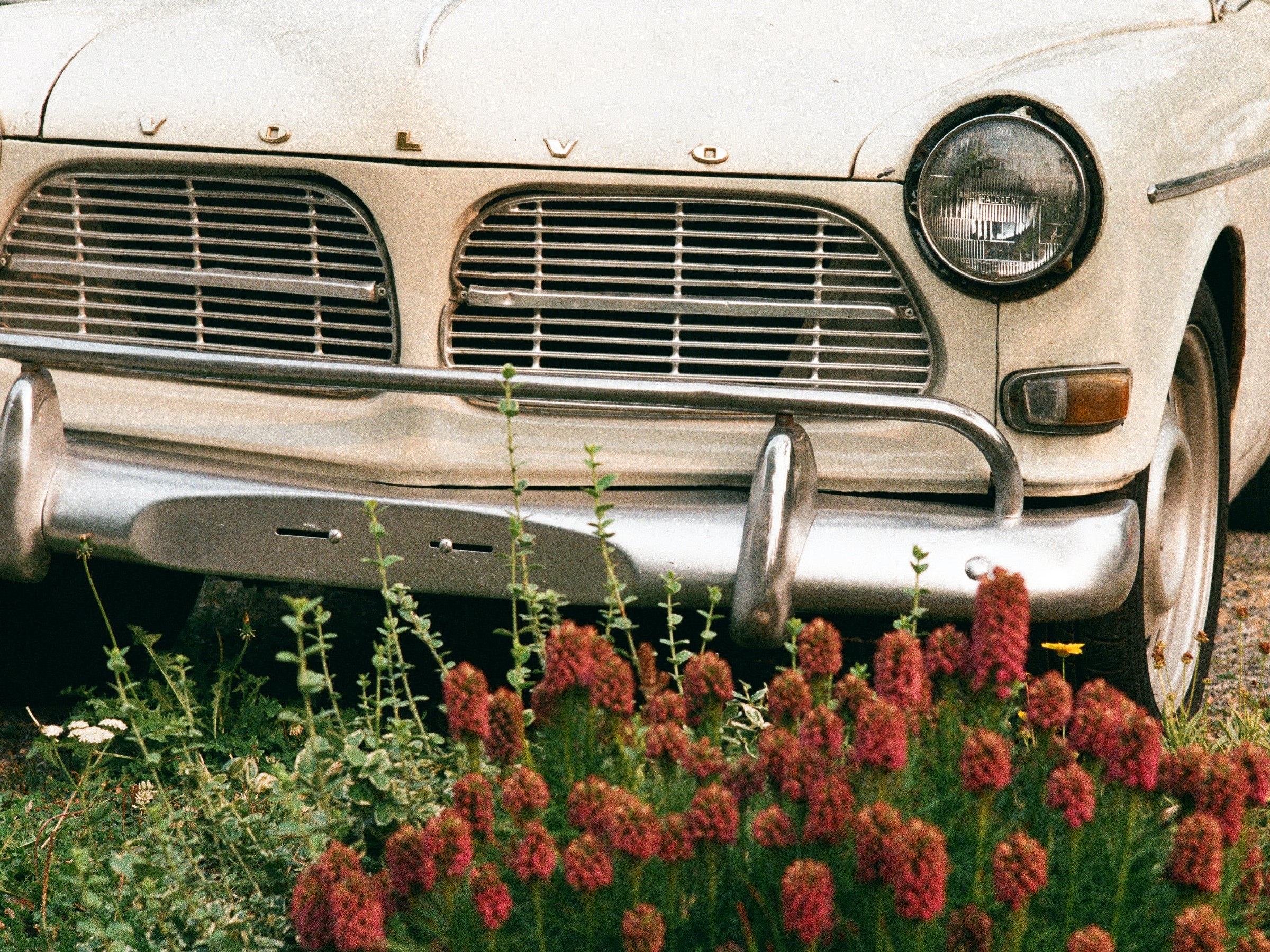 Geely Automobile (吉利汽车) is one of China’s most globally high-profile automakers – thanks to the investments by parent company Zhejiang Geely Holding Group Co Ltd. in European manufacturers such as Daimler and Volvo.

The auto company was founded in 1997 as a subsidiary and is based in Hangzhou. In 1998, it started producing small vans, and a year later the firm received state approval to manufacture automobiles – gaining the title of the first private Chinese automaker. Until the end of 2003, it remained the only domestic car manufacturer to lack ties to the Chinese state.

At its early stages, Geely Automobile benefitted mostly from the rising middle class in China. The company grew by selling mid-quality and affordable cars, with the company framing them as “car for the masses” to appeal to Chinese consumers.

Later, as Chinese society became richer and competition in the automobile industry began to rise, the company’s focus shifted to improve its technology and brand image and to enlarge its market.

In 2010, Geely Automobile took over Volvo from Ford Motors, which was suffocating under the 2008 financial crisis and the aftermath of the ‘cash for clunkers’ experiment in 2009 – a failed car allowance rebate system. The US federal program had intended to provide economic incentives for consumers to purchase more fuel-efficient vehicles, trading in their gas guzzlers. However, what was intended to provide stimulus to the automobile industry quickly turned into a cash drain on the US economy.

For Geely Automobile, this was a perfect opportunity to expand in the industry by the acquisition of western brands. The plan was to combine Volvo’s technology with Chinese manufacturing and increase sales volume globally.

However, the ensuing process wasn’t as smooth as it sounded. First, unlike Geely, Volvo is sort of a luxury car, a niche ‘Swedish marque’ – meaning it’s definitely not for the masses. Therefore, the company needed to find a balance between affordability and sound technology to continue being the producer of ‘cars for the masses.’

Second, although Geely and Ford Motor reached a deal on Volvo’s intellectual property rights,  Geely had to proceed carefully with acquiring technology.

People familiar with the matter have reported that Ford Motors retained intellectual property rights on some of Volvo’s technology. As a result, Geely was able only to take control of Volvo’s in-car air-filtering-and-control and safety technologies after the acquisition.

The final issue Geely had to deal with was the European Union’s fair-trade laws. Prior to the acquisition, the EU Commission had to investigate whether the transaction would impede effective competition in the European Economic Area (EEA) or any substantial part of it.

All these procedures slowed down Geely’s production plans. Yet, over the years, the company managed to overcome most of these problems – the acquisition was approved by the EU Commission, and Volvo launched new affordable models for global consumers.

And now the firm is eyeing to solve the biggest issue – technology transfer – by fully merging with Volvo. Last month, Geely and Volvo announced that they are considering combining their businesses to create what they called “a strong global group” that “would accelerate financial and technological synergies between the two companies.”

In addition, the announcement underlined that a combined company would preserve the distinct identity of each of the brands Volvo, Geely, Lynk & Co and Polestar – Volvo’s electric brand – and would be listed on the Hong Kong Stock Exchange.

The proposal comes at a time when carmakers are being incentivized to develop EVs to meet stricter CO2 emissions limits, particularly in China and Europe, as well as meet technological innovation goals like driverless vehicles.

It seems like Geely not only wants to obtain full control of Volvo’s intellectual property rights but also wants to improve the company’s electric car (EV) branch ‘Geometry’ to attract more investment and increase company’s profits.

The firm’s financials suffered a slump with lower sales and net profit for 2019, even before the Covid-19 epidemic led to lockdowns that paralyzed economic activity and disrupted the supply chain. 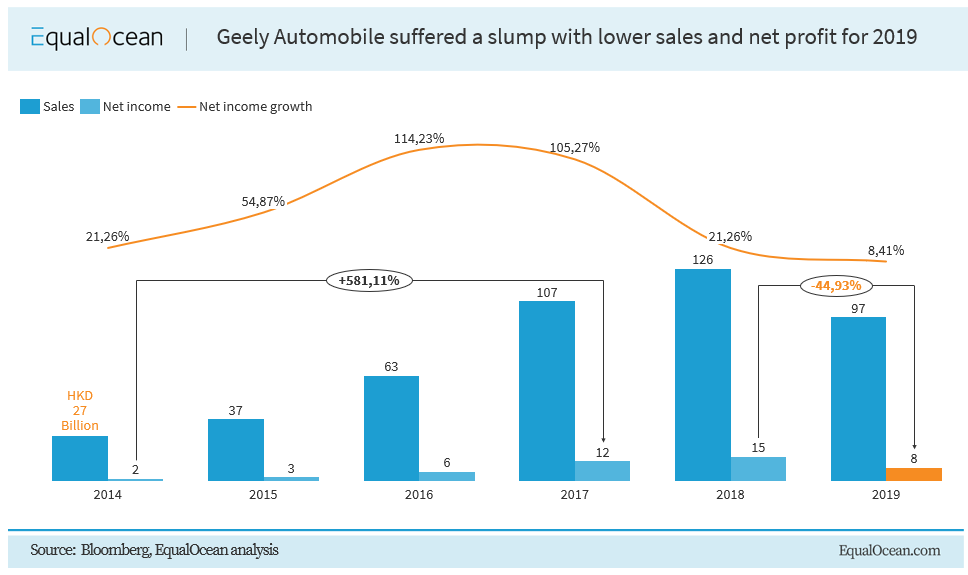 “The recent outbreak of the novel coronavirus caused serious disruption to our supply chain and thus our production levels, meaning additional pressure on our business volume and profitability in 2020,” Geely Automobile said in a filing to the Hong Kong exchange.

To cope with the challenges, Geely said it would continue to increase the proportion of EVs in its overall sales and boost exports to new markets in Southeast Asia and Western Europe.

The company has set a sales target of 1.41 million units for 2020, 4 percent higher than its total sales volume last year.

However, Geely is facing one of its toughest years, as pressure stemming from the coronavirus outbreak on production and sales persists. And it is uncertain if the company can overcome these issues by targeting the EV industry more closely with the full merger of Volvo.