The Chinese ride-hailing platform has made relentless attempts to catch up with Uber in Latin American markets. 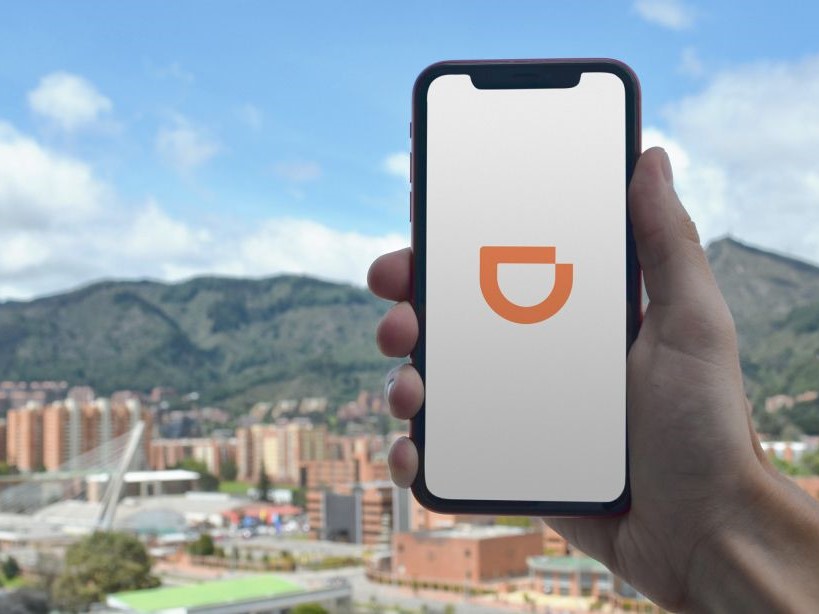 Earlier this year, Reuters reported that the Chinese company was planning to break into Peruvian and Chilean markets. At the time, Didi initiated an active hiring campaign aiming at the local professionals including HR, PR and hotline service managers. Besides, the ride-hailing platform has been operating in Mexico since April 2018. Additionally, Didi has already gained some real market experience: the Chinese giant acquired Brazilian taxi upstart 99Taxis on January 3, 2018 and since then has been providing taxi services using the local brand. The deal cost Didi USD 1 billion, according to Crunchbase. The Brazilian market, with the country's overpopulated urban areas, has become a battlefield, on which ride-hailing platforms compete for a share of the immense market. S&atilde;o Paulo and Rio de Janeiro, for instance, are Uber's two biggest cities globally in terms of number of rides, according to VentureBeat.

Uber, a major player on the global urban transportation scene, has a big presence in Central and South America: it has operations in 187 cities as of May 2019. What's more, the US firm will reportedly spend USD 40 million over the next few years to open another support center (the third in the region) in Bogota.

Emerging markets are seemingly getting special attention from global enterprises nowadays. Latin America is one of the most urbanized regions in the world, with a majority (more than 80%, according to Statista) of its residents living in cities. The continent is also home to several rapidly developing economies with vast market potential. As for the market size, there are more than 450 million people living in the region's five most-populated countries (Brazil, Mexico, Colombia, Argentina and Peru).